Can Indians, together, demolish this new normal? 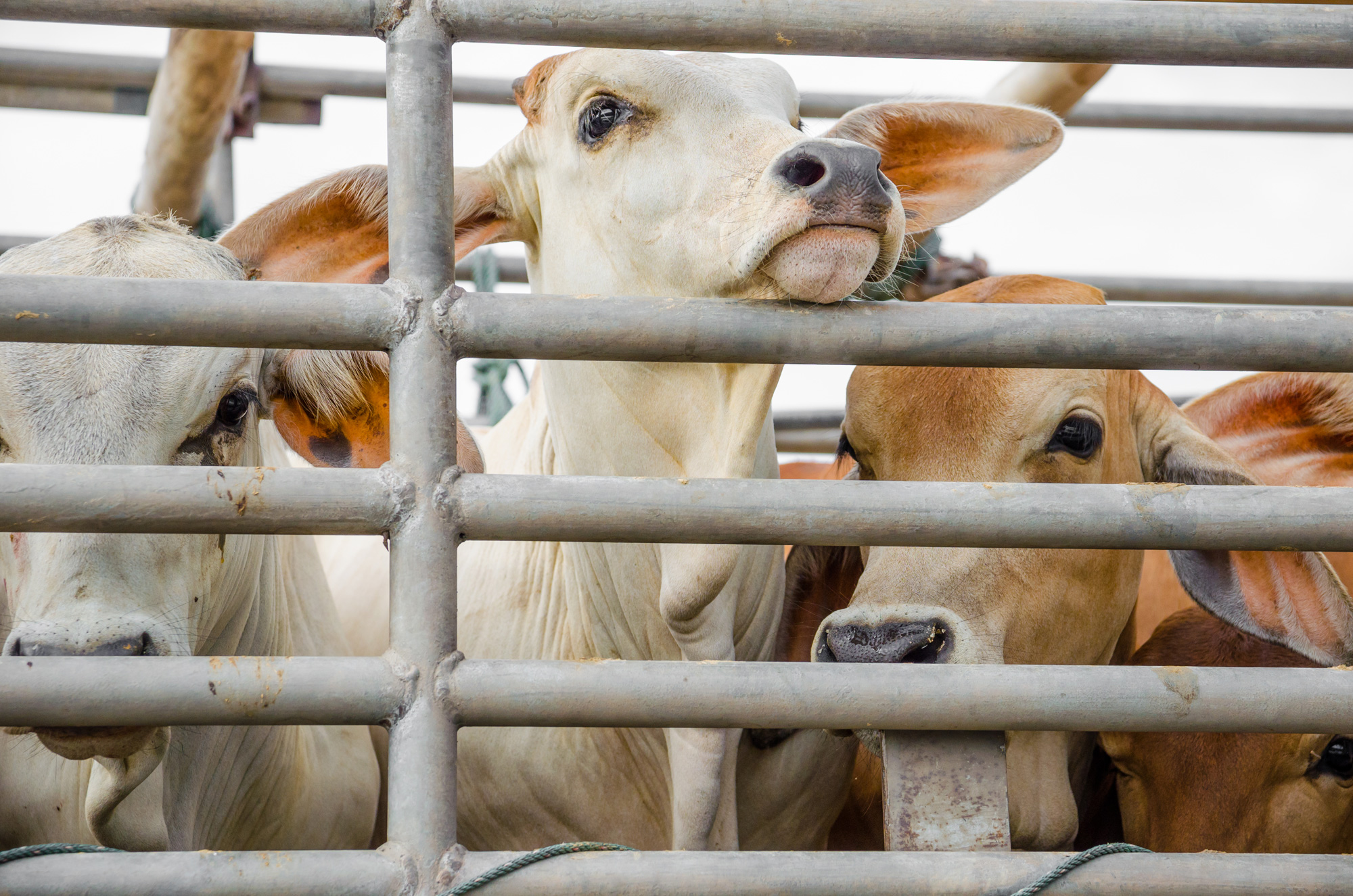 Maybe it should not be surprising that the Guru Gobind Singh Indraprastha University produced a question paper for law students that asked whether a Muslim would be committing an offence by killing cows in front of Hindus
Shutterstock
The Editorial Board   |   Published 13.12.18, 02:50 AM

When sectarianism becomes the covert basis of policy and administration, it corrodes all spheres of life. The Bharatiya Janata Party’s enforcement of bans on cow slaughter, sales in cattle markets and the eating, storing and transporting of beef has led to a culture of insult and murder which seems to have the quiet — sometimes not so quiet — endorsement of lawmakers and leaders of a particular persuasion. Now cow slaughter has entered the examination room. Maybe it should not be surprising that the Guru Gobind Singh Indraprastha University should produce a question paper for law students with a question asking if Ahmed, a Muslim, kills a cow in front of Tushar, Rohit, Manav and Rahul, all Hindus, would he be committing an “offence”? The question was later withdrawn with the registrar of the university admitting to its communal character. But that such a question was given at all, mentioning two religions and placing them face to face over cow slaughter, a subject deeply sensitive for minority groups in both faith and caste, is an excellent example of how a sectarian consciousness is being injected into academic exercises too. The argument presented by the dean of the university-affiliated law school to which the paper was sent — that is, such things do happen, and through this hypothetical situation students would learn what to do in law in such a case — is deceptively superior. It quietly encourages sectarian thinking — why is Ahmed killing the cow at all? — in the name of academics. It also indirectly supports laws that, when misused, divide communities or cause difficulties for particular groups.

There is an all-out attempt of right-wing forces and their non-political followers to make sectarianism normal. Why would the Uttarakhand government “expect” law and order disruption if a film that has a Hindu girl in love with a Muslim man is shown in the state? Hindu sentiments would be hurt by such an exhibition of ‘love jihad’, the administration was convinced, basing its argument on a maliciously fabricated pretext for bullying minorities. Can Indians, together, demolish this new normal?