How much is the Chinese government hiding about the rapid spread of coronavirus? 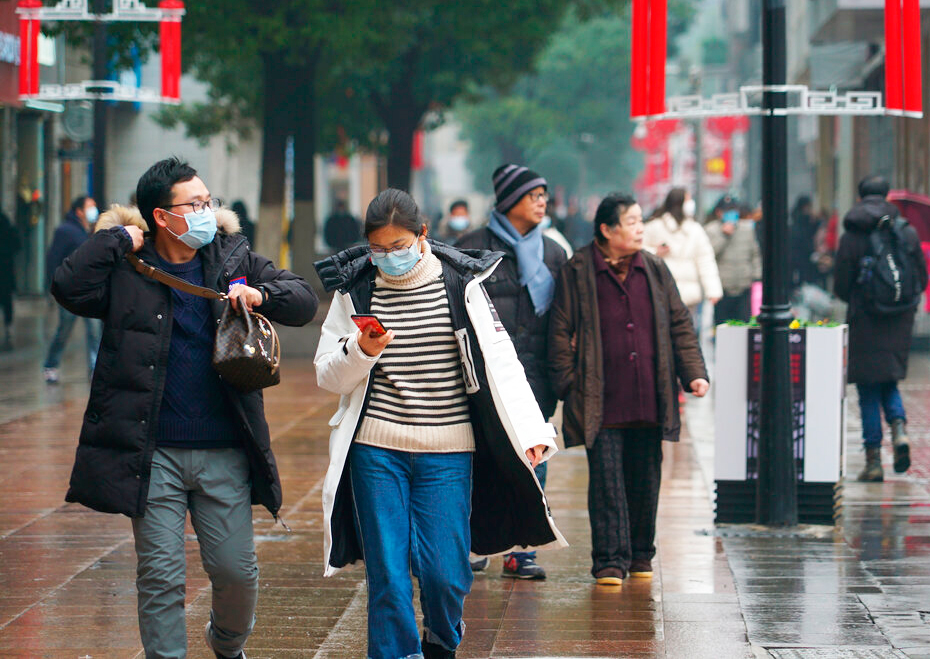 She should be enjoying her one-year-old grand-daughter in gay Paree, but Caroline is worried: her husband is headed back to China as the Christmas-cum-Spring Festival holiday draws to a close. Although their city has seen no coronavirus cases and is far away from Wuhan, what worries her are the workers in the factory her husband oversees: some may have returned from Wuhan, while others may have had relatives from there visiting before Wuhan was locked down on January 23. The virus has an incubation period of 14 days.

Behind the worry is the fear: how much is the Chinese government hiding?

The lockdown of Wuhan happened a full 40 days after the first coronavirus patient — a vendor from the infamous Huanan Seafood Market — came to hospital. Six other vendors from the same market landed up in hospital in quick succession, and the market was sealed. But residents were told that the popular market, which has stalls selling wild animals next to those selling regular meats and vegetables, was being shut for renovation. The doctor treating them alerted his colleagues on a social chat group, and was publicly punished for “spreading rumours”, as were his colleagues. A post by a Beijing judge on a social media group of Supreme People’s Court judges remarked that citizens would have been safer had they heeded those “rumours”. For, during these 40 days, Wuhan’s residents roamed freely across the country. One such traveller, embarrassed at being the only one wearing a mask when he travelled to another province, discarded it after a few hours. No one checked his temperature even when he returned to Wuhan. Two days later, he came down with a fever and cold. The hospital ordered tests and gave him regular medicines. When he went back with the results, they admitted they had run out of kits used for testing for the coronavirus, and anyway, they could not have admitted him because their beds were full. So, he could have been among the thousands who contracted the deadly new virus because no one told them to take care. Luckily, he recovered. Meanwhile, authorities went on with Spring Festival preparations, offering free tickets for Wuhan’s tourist attractions.

It has now been admitted by Wuhan’s mayor that this recklessness was deliberate. The authorities knew a new virus had erupted in Wuhan. Scientists in Beijing and Shanghai had even identified it and found test reagents for it. By January 11, the World Health Organization had been informed. But informing China’s own residents of the gravity of the situation needed a nod from above. That came only on January 20 when the premier, Xi Jinping, first mentioned the virus.

But such was the Wuhan authorities’ unconcern, that a day later, they went ahead with the scheduled Spring Festival banquet, with artists from out of town performing. Since Xi’s announcement, official media have begun reporting the daily death count, and fear has swept through China. “We have no work,” said a supervisor at a Macao casino in a long chat. Normally during Spring Festival, he would not have had time to breathe. Macao has seen no coronavirus case, yet its casinos and restaurants are empty.

With the Supreme Leader having acknowledged the epidemic, even the hyper-nationalist Global Times is letting netizens’ criticism tarnish its pages. Netizens pointed out that of the three seniormost Wuhan officials who addressed the press on the epidemic, one had worn his mask upside down, the second had tied his mask below his nose and the third had no mask on at all.