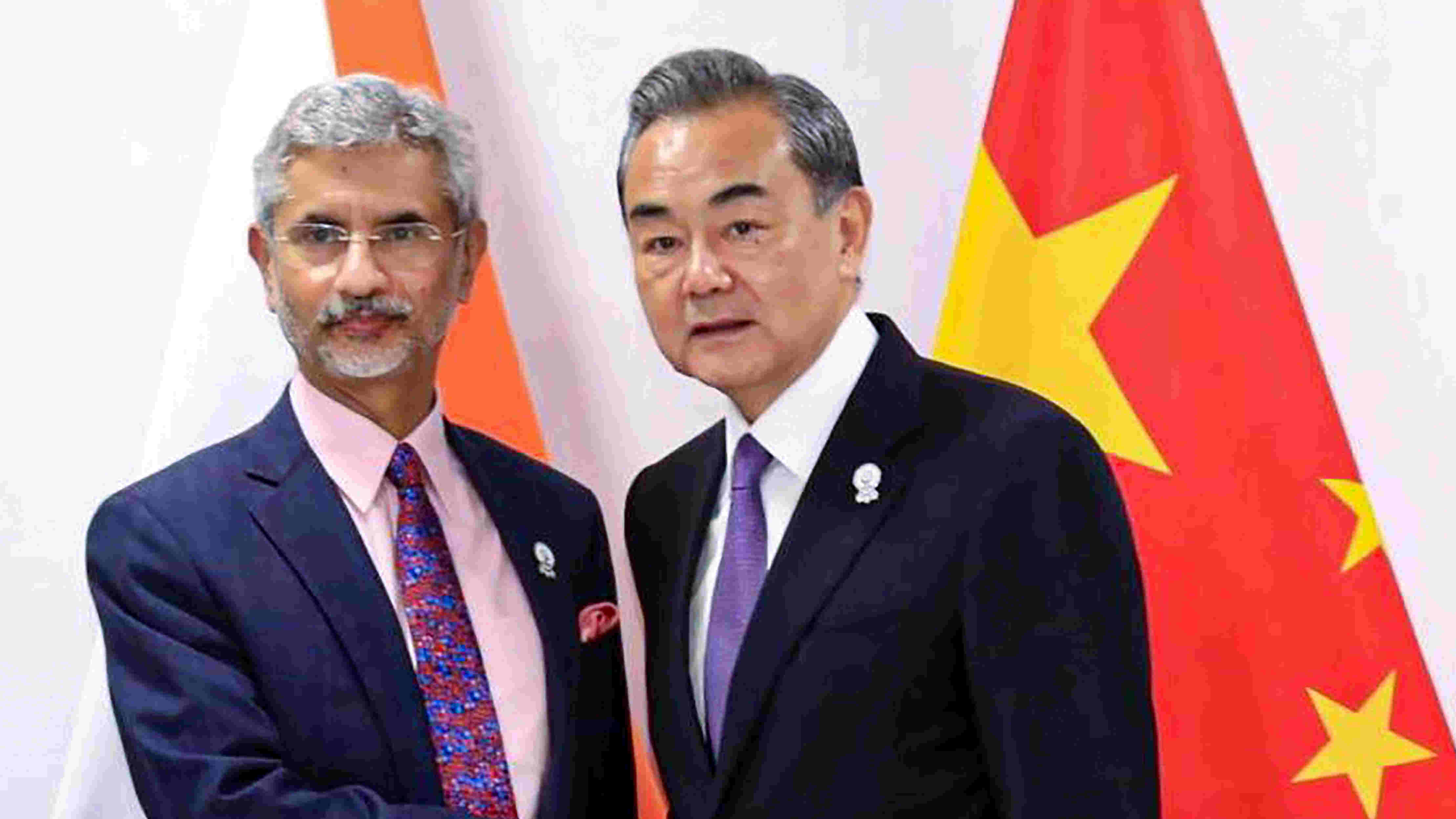 Consensus is necessary to build confidence. The talks between the foreign ministers of India and China, S. Jaishankar and Wang Yi, respectively, on the sidelines of an international meet in Moscow prioritized the creation of new confidence-building measures between the two neighbours in order to defuse the ongoing tensions on the border. This engagement between the political leaderships must be welcomed because the situation on the Ladakh border areas continues to be grim. What is worrying, however, is that the commitment to bolster confidence on both sides was not matched by a concomitant eagerness to arrive at a consensus to resolve the prickly issues. The statements put out by New Delhi and Beijing bear evidence of their divergent interpretations of ground realities. For instance, China remains adamant about the boundary dispute not holding hostage the entire gamut of Sino-Indian ties. The five-point framework is not very clear on the restoration of status quo ante, a legitimate demand given that India has ceded territory to an aggressive China. But Beijing has not made any concessions on this crucial aspect. Again, no timelines have been set to resolve the crisis. This probably means that the onus of a resolution would now shift to the dialogues that would take place through the Special Representative mechanism as well as the Working Mechanism for Consultation and Coordination on Indo-China border affairs. The success of these deliberations is predicated upon the engagement proceeding on good faith. Unfortunately, the trust deficit is considerable. China stands accused of repeatedly reneging on the pledges made by its senior diplomats and military commanders to disengage. The allegation that a Shenzhen-based firm, patronized by Beijing, had been monitoring Indian citizens — politicians, businessmen and members of the judiciary — is likely to deepen the creases on the bilateral ties.

There is, however, another potential avenue of trust deficit that should concern New Delhi. Such a fissure can afflict the bond between the Narendra Modi government and the conscientious citizens of India. Mr Modi and his government are mandated to be transparent on matters of national security. But the prime minister, after issuing an audacious statement that denied Chinese incursions, has been characteristically evasive on the matter. Worse, there are concerns that the administration, always an obedient executor of the will of its political master, is now trying to deflect public attention by penalizing those raising searching questions on several matters. This is pure intimidation. Mr Modi would do well to take the people along as his government battles to douse the fires on the frontier.