Justice Bobde's reassuring remarks on the freedom of speech 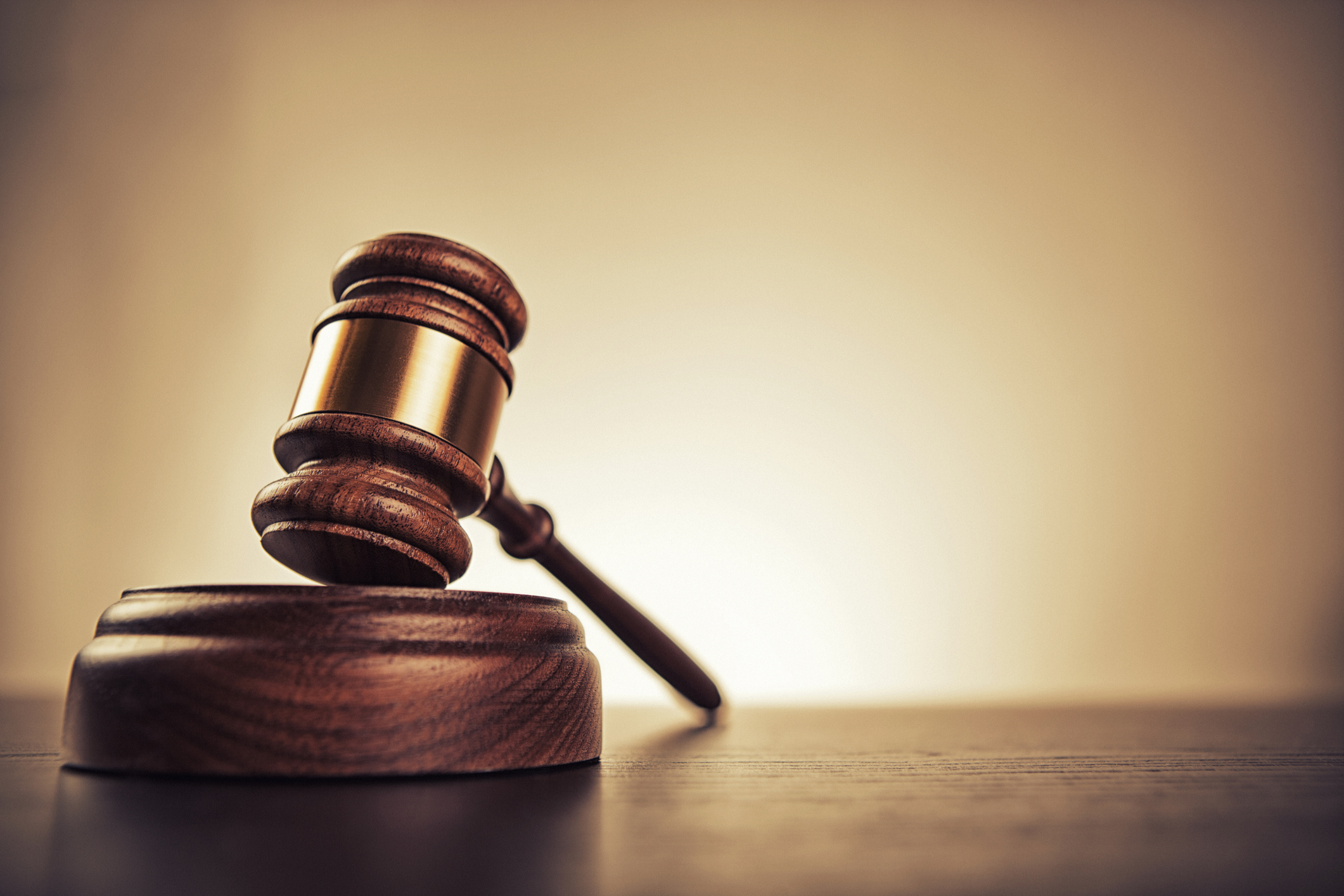 S.A. Bobde, the next Chief Justice of India, noted recently that in contradistinction to those who have great freedom of speech are those who get manhandled for their views or face problems without even being vocal
(iStock)
The Editorial Board   |   Calcutta   |   Published 04.11.19, 04:15 AM

It is easy to believe that the discussions and interpretations of the fundamental rights enshrined in the Constitution in the Supreme Court are the mark of a dynamic democracy. That is not untrue, but that dynamism must also be seen to include the opposition that Indians display with regard to their own rights, especially the freedom of expression. Ideally, freedom of expression would include the freedom to disagree and question as well as the freedom to create. Being a land of diverse faiths and ethnicities, the freedom of expression is automatically limited by sensitiveness towards others. But the right can be turned upside down. The tendency to silence others’ freedom with hurt group sentiments had been growing for a while; banning books, destroying certain exhibitions or film sets, burning a library, attacking couples on Valentine’s Day are some examples of some Indians’ opposition to others’ freedom. But whichever party rules the roost, the ‘hurt’ but violent mobs are seldom punished. Simultaneously, another kind of freedom of speech has grown uncensored — among some. That is the freedom to call particular groups of fellow-citizens names and suggest the direst fates for them — and more.

This background was conjured up when S.A. Bobde, the next Chief Justice of India, referred to the conflict inhering in the right to the freedom of speech. Some people get away with saying anything and everything on public and social media platforms, he is reported to have said; there has never been an era with such width of this freedom for some people. In contradistinction to those who have great freedom of speech are those who are manhandled for their views or, as he said, face problems without even being vocal. Nothing could better express the terrible inequality that is eroding the very notion of democracy in India today, that imbalance between the powerful and the powerless which is like a knife driven into its core. Mr Bobde’s remarks suggest that the freedom of expression is the signal of the health of a democracy; the votaries of undisputed control need the violence of their followers to silence the many. But the Supreme Court remains the Indian citizen’s port in all storms; hence Mr Bobde’s comments may have reassured those who are facing problems even without being vocal.

Sustained attacks on the media seek to put governments above accountability