Just did it: Nike's belated apology for discriminating against female athletes

Nike, of course, is not the only company accused of cutting deals that are biased against the athletes it works with 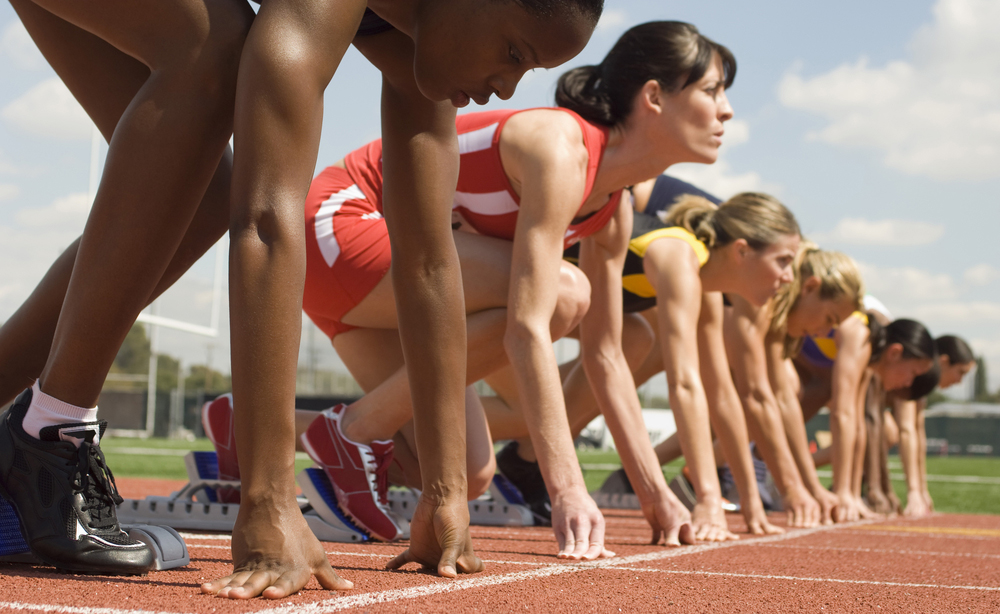 Nike recently apologized for its years-old practice of imposing performance-pay cuts on female athletes who endorse the brand, if they decide to have a baby
(Shutterstock)
The Editorial Board   |   Published 29.05.19, 03:33 AM

Apologies for and promises to put a stop to objectionable actions are praiseworthy, but are they not a little too late if they come only after years of discrimination have been exposed to the world? This seems to be the case in the recent controversy involving the sportswear giant, Nike. It recently apologized for its years-old practice of imposing performance-pay cuts on female athletes who endorse the brand if they decided to have a baby. The company also said it would waive off these financial penalties, but this came only after a number of present and former Nike-sponsored women runners blew the lid off its discriminatory policies. Nike, of course, is not the only corporation to be accused of cutting deals that are biased against the very athletes it works with. A few years ago, Reebok and a popular mixed martial arts promotion company faced severe criticism for signing a deal under which women fighters would be treated unequally and earn significantly less than their male counterparts because of a tiered payment system based on the athletes’ tenure. Such a system automatically put even highly-ranked women fighters with years of experience at a disadvantage simply because they had not been allowed to be a part of the company for as long as the men.

The irony in such situations is not lost, especially in the case of Nike, which recently released a critically-acclaimed advertisement about women’s empowerment. Was the pledge of empowerment hollow, catering to optics rather than meaningful transformation? Athletes who have signed endorsement contracts with large sportswear companies are dependent on them for the bulk of their income. Thus, even though remuneration ought to be based on nothing other than merit, sportspersons are forced to ‘agree’ to contractual terms that deny them autonomy even in the most personal of choices, such as the decision to give birth. Performance-based contracts must be more balanced and representative of the rights of the product endorsers — in this case, women athletes. Is there then a case for them to mobilize in order to create conditions under which the contracts they sign are rendered more equitable? If so, should sports bodies be brought in to mediate between athletes and corporations? This could be one way of ascertaining that agreements are made on fair terms so that both the generation of profit and the protection of rights are ensured.