No government has been fond of NGOs, but their history with the Modi govt has been especially troubled 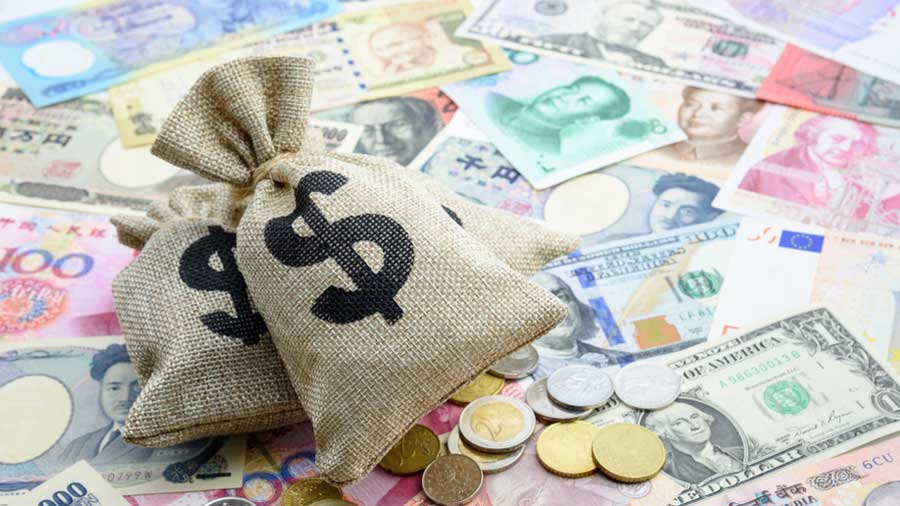 While passing the amendments to the Foreign Contribution (Regulation) Act last week, the government said that the objective was transparency; the law was not against any non-governmental organization. Perhaps the assurance was necessary because there was not much discussion with stakeholders or even much time between tabling the bill and passing the legislation. This is a point made by the International Commission of Jurists in its statement against the FCRA 2020. The ICJ had requested the Indian president to withhold assent to allow the bill to become law as it violates international provisions: it fails to comply with the country’s international legal obligations and Constitutional provisions to protect the rights to freedom of association, expression, and of assembly. The ICJ has objected to the “arbitrary and extraordinary obstacles” being placed before rights defenders and civil society organizations. Among the problems are issues such as the reduced access to overseas funds for public servants and small NGOs, increased government oversight that NGOs fear might be arbitrary, multiplication of bureaucratic processes, the order to shift foreign accounts to a Delhi branch of the State Bank of India only, and the lowering of administrative expenses from overseas sources to 20 per cent from 50 per cent. That is an example of what the ICJ is talking about: why should the government interfere in a donor’s decision to give 50 per cent of administrative expenses to the recipient NGO?

Accountability, the government’s concern, is important, and there are certainly cases of misuse of foreign funds. But such cases can be identified, since NGO regulations were always stringent. They have to provide four reports each year, to their donors, to the relevant ministry, file income tax returns and comply with registration laws, and inform the home ministry of details such as change of member or of bank account. No government has been fond of NGOs, but their history with the Narendra Modi government has been especially troubled. Foreign funding for NGOs dropped 40 per cent from 2014 to 2017-18, and 13,000 NGOs lost their licences. Even if fears of a political motive in disempowering the civil society sector are dismissed, it cannot be denied that education, health, nutrition, gender sensitivity, skills development, rights awareness and so on would be deeply harmed by the amended FCRA.

Foreign funds: ok only for some

NGOs and the government: site of tussle