Advertisement
Home / Opinion / Jallianwala Bagh: Flaws in the argument for an apology by Britain

Jallianwala Bagh: Flaws in the argument for an apology by Britain 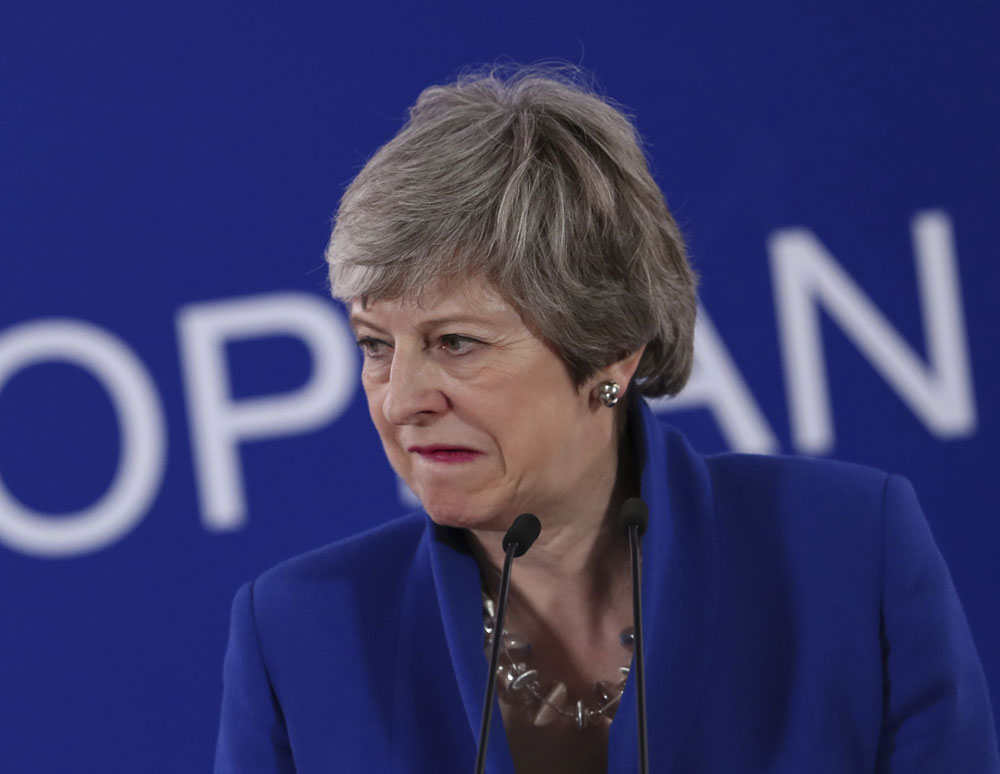 British prime minister Theresa May acknowledged the massacre of Indians at Jallianwala Bagh as a “shameful scar” on the history of British India. But Britain, evidently, will not apologize formally for that misdeed.
(AP)
The Editorial Board   |     |   Published 12.04.19, 02:53 AM

Should the son bear the burden of the sins of the father? It is this dilemma — its implications are both philosophical and economic — that lies at the heart of the refusal of States, mostly European nations that colonized large swathes of global territory, to issue formal apologies to countries and people who bore the brunt of imperial misrule. The British prime minister, Theresa May, has let the world and India know which side of the debate she is on. She has acknowledged the massacre of Indians at Jallianwala Bagh — the tragedy is in its centenary year — as a “shameful scar” on the history of British India. But Britain, evidently, will not apologize formally for that misdeed. There are, of course, exceptions to this rule. Ms May’s country has, in fact, apologized for the excesses committed by imperial officers against the people of Kenya. But such formal expressions of regret are rare because of the concurrent demands of reparation. A compensation of nearly 20 million pounds was set to be shared among numerous claimants in Kenya. Should India then have reasons to be cut up about Britain’s stubborn refusal to say sorry for a past sin at a time when the bilateral relationship remains especially smooth?

Reflections on this query in this part of the world must not be weighed down by either umbrage or sentiment. An objective assessment, in fact, would reveal several weaknesses in the argument in favour of an apology. For instance, judged on the principle of natural justice, can the present generation in Britain be held truly accountable for what was perpetrated by members of a colonial apparatus, even while conceding the possibility that some of the descendants are in a position of privilege on account of their ancestry? There is another crucial corollary. Would a mere apology suffice as compensation for the humongous scale of violence and exploitation that India endured as a colony? Perhaps a more effective way of making contrition meaningful would be for India to make Britain an equal partner in a voyage that seeks to heal, what Ms May admitted is, a deep wound. Collaborative research, throwing open repositories of colonial archives in both nations, sharing expertise in the conservation of historical sites and so on could help in the accumulation of a shared knowledge, which could go a long way in sensitizing citizens against the depravities that were committed in the name of the Empire. This knowledge could be an insurance against imperiums of the future.

Regret not enough on Jallianwala massacre, say Indians in UK

No ‘formal Jallianwala apology’ from UK