International realities and the fight against Covid-19 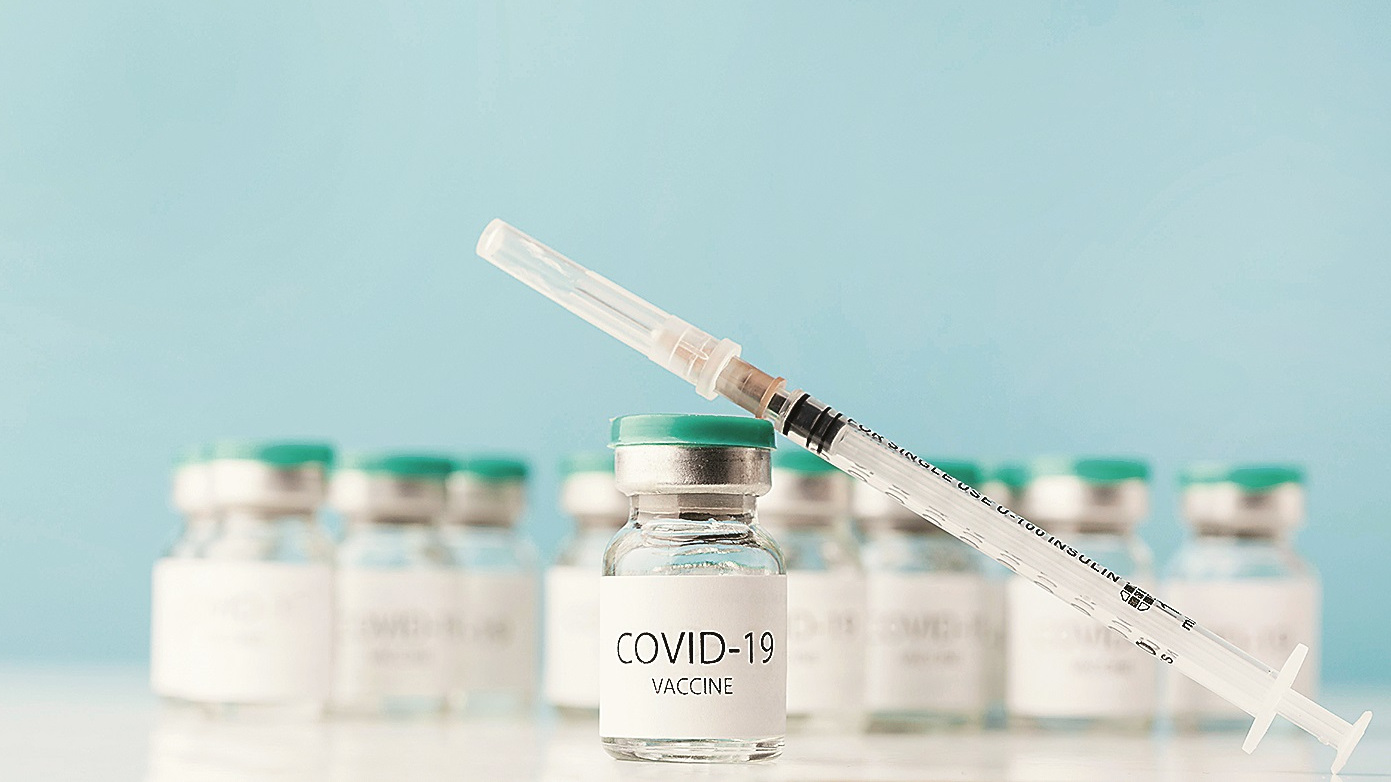 India is reeling under one of the most serious public health challenges in the post-Independence era. The immediate crisis has a strong internal dimension and this fact cannot be overemphasized. One need not be a public health expert to realize that allowing mass religious gatherings, the lack of the leadership’s deference to science and expertise, poor public communication strategy regarding public health, the lack of preparation and a multi-stage electoral cycle are some of the visible factors that proved to be fatal. However, going beyond the immediate crisis, the ability of India and the rest of the world to prevent further losses and limp back to normality is also inextricably related to the prevailing international realities and structures that govern distribution of limited public health resources, particularly the vaccines.

During the first half of 2020, the pandemic demonstrated that even normative guidance and resolve on the question of meeting the challenge of Covid-19 were a matter of contention among global powers. In the midst of the rising death toll globally owing to Covid-19 last year, the United Nations security council impasse over a draft resolution on the pandemic was indicative of a wider institutional breakdown of the most important global body, which is becoming hostage to the rivalry between the United States of America and the People’s Republic of China. For several months, the US and China bickered over a draft resolution on the pandemic.

In the absence of an international regime that could facilitate equitable access to public health resources globally, as had been repeatedly pointed out by public health researchers, vaccine nationalism is slowing down the efforts to return to normality. In fact, it could further exacerbate the human condition, as is borne out by the recent Indian experience, with possibly more virulent mutants. Oxfam had warned in September 2020 that “just 13 percent of the world’s population have already cornered more than half (51 percent) of the promised doses of leading Covid-19 vaccine candidates”. The Global Health Innovation Center in the North Carolina-based Duke University has noted in its updated data that “[h]igh-income countries currently hold a confirmed 4.6 billion doses, while low-middle income nations hold 670 million”.

In April 2020, the World Trade Organization, made up of 164 member states, had warned that a lack of transparency about restrictions and failure to cooperate internationally could undermine efforts to slow the spread of Covid-19. Last year, the US, reeling under the pandemic, made a request to China to revise new export quality control rules for protective equipment after complaints were made that their rules were holding up supplies. Eighty countries had reportedly banned or limited the export of face masks, protective gear, gloves and other goods to mitigate shortages.

With a population scale and financial muscle, the reality is that even the US faced a severe shortage of masks or personal protective equipment kits in March-April 2020, which led to an increase in the Covid-19 caseload among the medical staff. The rest of the richer cohorts are relatively smaller in size and more vulnerable. Covid-19 demonstrated that mere access to financial resources does not ensure availability of required medical equipment during a surge. It is unlikely that one country could start manufacturing all kinds of medical goods, such as masks, or anything a bit advanced, such as ventilators. Also, at times, it becomes difficult to anticipate which medical goods’ demand will outstrip supply on a given occasion. A case in point is that during April 2020 and February 2021, India had exported 12 metric tonnes of medical oxygen.

In the context of the fight against Covid-19, the old debate on intellectual property between the richer nations and developing countries is back. The developing countries are demanding temporary relaxations on intellectual property, patents and other such provisions laid out under the Agreement on Trade-Related Aspects of Intellectual Property Rights, also known as the TRIPS Agreement of the WTO, which came into effect on January 1, 1995. As expected, there is an opposition to the proposal from the European Union, the US, Japan and Canada on the grounds that innovation depends on respect for intellectual property. Patent-protected medicines are expensive as pharmaceutical companies price their products by factoring in research and development costs. A generic product drives down the price dramatically as had been seen with the much-cited example of antiretroviral drugs for HIV/AIDS. Brazilian and Indian companies started producing cheap drugs for HIV/AIDS and thus also supported the efforts of several AIDS-hit populations of African countries along the way. In the same way, India’s present crisis has put in jeopardy the vaccination programmes in low-income countries. India, the largest vaccine manufacturing hub, has exported 66.3 million vaccine doses to 95 countries under three categories — grant, commercial and Covax, a global initiative aimed at ensuring equitable access to vaccines. Now it has stopped the exports.

There may be a need for alternative institutional arrangements. Richard N. Haass and Charles A. Kupchan, in an article, “The New Concert of Powers”, in Foreign Affairs on March 23, argued for a new concert comprising China, the EU, India, Japan, Russia and the US, as the existing multilateral institutions are too formalistic and bureaucratic to respond to the urgent challenges. Though the purpose of this suggested concert, whose “members would collectively represent roughly 70 percent of both global GDP and global military spending”, is broader in scope, the authors argue that “the COVID-19 pandemic exposed the WHO’s inadequacies, and the concert would be the right place to fashion a consensus on reform”.

An early end to the fight against Covid-19 is predicated on ensuring greater global equity in terms of expeditious access to public health resources. The present international arrangements to forge consensus and advance solutions are proving to be inadequate to respond to the foremost existential challenge of this century.