As the country heads to the polls, doubts are beginning to be aired about the long-term health of India's democracy 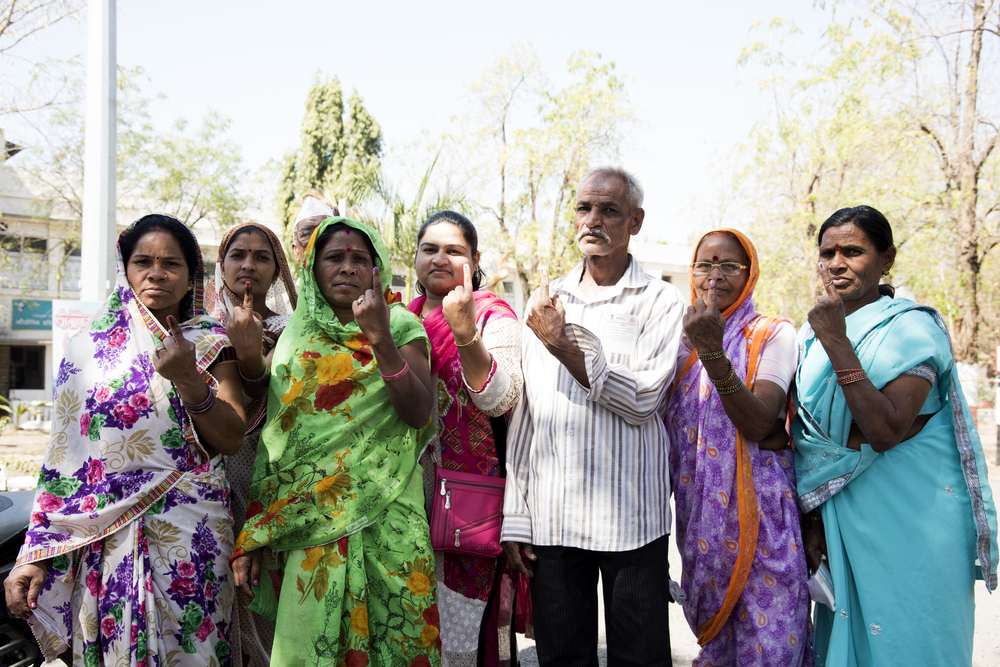 An election is, in a manner of speaking, the beating heart of a democracy. The inaugural phase of the general elections for the 17th Lok Sabha is set to begin today. In this particular phase, voters would exercise their franchise in no less than 91 seats across 18 states — West Bengal is among them — and two Union territories, pitting the Bharatiya Janata Party against its opponents. Leading the charge of the Opposition is the Congress, the BJP’s principal challenger. That India has managed to conduct general elections in an uninterrupted manner is not an ordinary accomplishment. Some of India’s neighbours have failed to protect the flame of democracy from ill winds. Pakistan, a nation that came into being along with India, has suffered spells of dictatorship. But Indian democracy — even though it is far from perfect — has survived and prospered.

However, even as the country heads towards the polls, doubts are beginning to be aired about the health of democracy in India in the long run. These concerns are unprecedented; they also merit serious scrutiny. There are worrying signs that this year’s Lok Sabha elections — they will take place in several phases, culminating with the declaration of the results on May 23 — are different from those that have taken place earlier. Consider the polarized state of the electorate. The BJP is relying on a cocktail of Hindutva, shrill nationalism and what it claims is development to return to power. The Congress, on the other hand, is convinced that the unfolding electoral battle transcends bread-and-butter issues. It is a mission to secure — reclaim? — India’s inclusive, pluralist soul that is under threat. The integrity and the autonomy of institutions, including those of the Election Commission, have been brought into question as well. The EC may have taken cognisance of the prime minister’s attempt to politicize the air strikes in Balakot, defying the commission’s instructions in the process. Could it be that the tepid responses of the EC to alleged violations of the model code of conduct emboldened Narendra Modi and his protégé, Yogi Adityanath, to transgress in the first place? Some former bureaucrats concur with this view. The strain on the EC is consistent with the pressure that has been brought upon other institutions that are the sentinels of democracy. Institutional erosion is one of the early symptoms of the implosion of democracy and, in effect, elections.