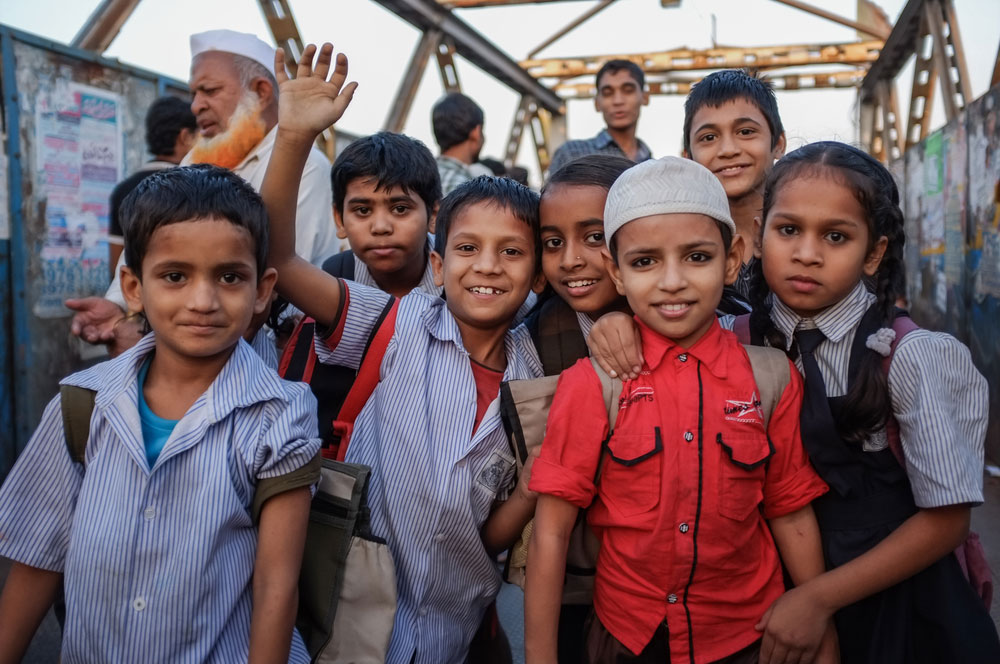 A child born in India is likely to be only 44 per cent as productive as one born in a utopia where health and education are perfect
Source: Shutterstock
The Editorial Board   |   Published 16.10.18, 05:13 PM

The World Bank has come up with a Human Capital Index for nations. The index estimates the human capital a child born today can expect to have on attaining the age of 18, given risks of poor health and education that prevail in the child’s nation of birth. It measures the productivity as a future worker, compared to the benchmark of someone who had perfect health and education. India scored 0.44 and is ranked 115 out of 157 nations. India is ranked below countries like Nepal and Bangladesh which are much poorer. The score of 0.44 implies that a child born in India will be only 44 per cent as productive as a child born in a utopia where health and education are perfect. China is ranked 46 with a score of 0.67. Human capital will become increasingly valuable in an age of artificial intelligence and robotics. The ability to acquire sophisticated skills will be of paramount importance if one has to survive in the brave new world. The score estimates three things. First, it measures child mortality till age five. Second, it measures education in terms of expected years of schooling and the absorption of learning. Finally, the index looks at the proportion of children who are not stunted from inadequate nutrition. Survival till the age of five is quite high but the adjusted years of schooling (measuring effective learning) are only between 5 and 6 years even though the actual years of schooling are expected to be above 10 years. The not-stunted rate is a little less than two-thirds of the population with the proportion at 62 per cent.

Those scholars who are aware about the reality of Indian education and health will not be surprised. It is well known that no index is perfect and completely satisfactory. However, each index reveals certain truths about the ground reality. This index is one such. The Government of India’s Finance Ministry has expressed unhappiness at the index claiming a biased methodology. Why the finance ministry has questioned this index is not very clear though. The critique has centred round not taking per capita income as a constituent of the index and, amongst many other things, why new initiatives such as Samagra Shiksha Abhiyan have not been taken into account. These criticisms are unwarranted because when an index shows India in a good light it is never criticized. The poor performers are hauled up. Moreover, new initiatives are unlikely to show results just yet. As the index is recomputed each year, the improvements will show if the programmes are efficient and the impact felt. Government programmes are perfect merely because they came from government. Differences of opinion are definitely not welcome.