The hot risks of ‘Cold Start’ 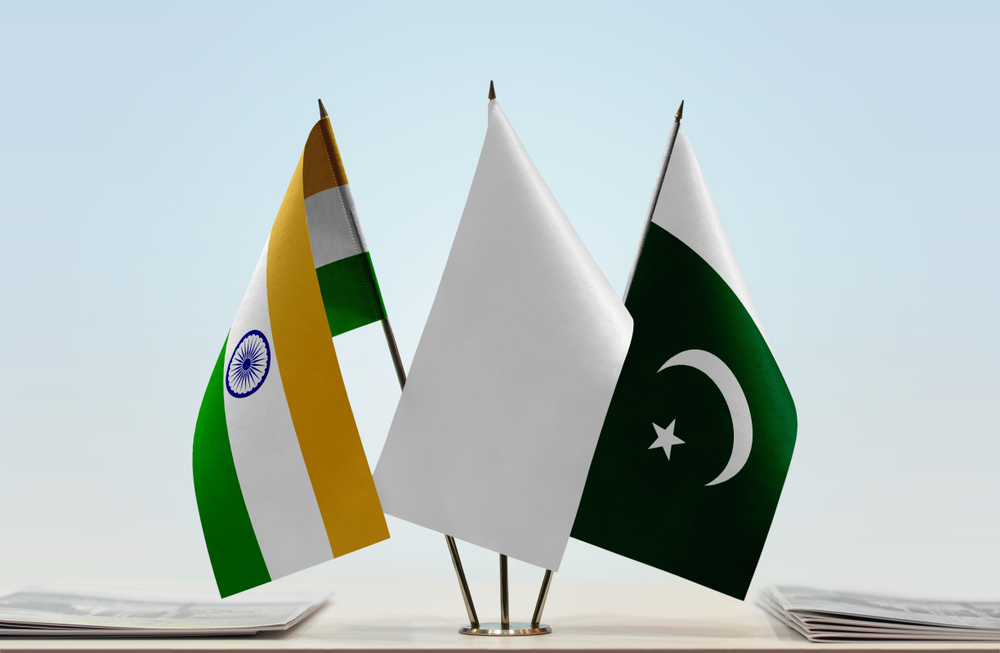 Cold Start has been leveraged by Pakistan to boost the Indian threat which essentially serves Pakistan’s military internally and also allows it to project the Indo-Pak border as a nuclear flashpoint
(Shutterstock)
Prakash Menon   |     |   Published 26.09.19, 07:40 PM

Preventing war through deterrence based on military capabilities has historically been the crux of politico-strategic logic for national defence. It’s believed that if capabilities to inflict violence are matched, the situation is stable as neither side sees the possibility of achieving political objectives through war. To be effective, capabilities have to be projected in order to create sufficient doubt in the adversary that victory through war may not be worth the stakes. In practice, deterrence remains a cat-and-mouse game with each side constantly playing up the optics of military capability through acquisition of arms that is also combined with operational doctrines promising victory through military innovations and operational virtuosity. India’s Cold Start doctrine belongs to such a genre.

India’s Cold Start doctrine was born from India’s military mobilisation experience following the Parliament attack by Pakistan-based terrorists in 2001. The mobilisation had taken too long and needed to be shortened. The major switch in political and operational doctrine was the declaration that India could initiate a limited war in retaliation for a terrorist strike.

The adoption of Cold Start in 2004 was followed by the denial of its existence by the COAS in 2011 and also by Jaswant Singh, the former defence minister. But the denial was accompanied by new terms like ‘Pro-active Strategy’ and so forth.

In January 2017, General Bipin Rawat, the then newly appointed COAS, finally confirmed the existence of Cold Start. It has been followed up by measures to operationalise the doctrine through the creation of Integrated Battle Groups (IBGs) that are suitably sized and equipped to carry out independent ground offensives against Pakistan at the shortest possible notice.

In essence, India seeks to project a capability to launch a limited war before Pakistan is ready and attempts to achieve its military objectives before international intervention. The tactical logic follows the proclivity of all militaries to strike first in the belief that it significantly enhances chances of victory. Historically, though, initial tactical victory has not always delivered ultimate strategic success with Pearl Harbour being a prime example. Cold Start should therefore be evaluated in its ability to deliver political and strategic objectives.

Politically, Cold Start aims to deter Pakistan from abetting terrorist attacks on India. Of course, it can deter initiation of a conventional war by Pakistan but such an eventuality is unlikely due to the balance of military power and, more importantly, the fact that Pakistan’s preferred tool of violence is terror that can also be denied.

Pakistan’s tools are in the ‘Other than War’ category. However, the possibility of Pakistan resorting to a conventional war in concert with China is also a possibility, in which case India would have to prioritise tackling China and be on the strategic defensive against Pakistan. In essence, Cold Start will mostly be confined to action taken after a terrorist strike. The military logic is impeccable but its political outcomes are questionable.

Politically, Cold Start has been leveraged by Pakistan to boost the Indian threat which essentially serves Pakistan’s military internally and also allows it to project the Indo-Pak border as a nuclear flashpoint. Pakistan’s claims for developing Tactical Nuclear Weapons (TNWs) is supposedly to deter India from executing its Cold Start.

India’s reliance on Limited War that is sought to be operationalised through Cold Start suffers from the fallacy that a limited war, even if successfully prosecuted, would force Pakistan to give up utilising terror as a tool of foreign policy. Even if India captured some territory, it would be unlikely that Pakistan would keep to any promise to forsake terror in exchange for return of the territory.

If India succeeds in weakening Pakistan’s military capability, which is unlikely due to the presence of nuclear weapons, Pakistan can rearm and continue to use terror. In fact, a militarily weakened Pakistan could rely more on the terrorist tool. The threat of Limited War does not promise a suitable political solution to the problem.

The question is what would be a successful strategy? Any solution would require acceptance in the politico-military hierarchy of the role of force while dealing with Pakistan’s use of terrorism. Limited War under the nuclear shadow is shackled by the risks of escalation. Once launched, military logic could hijack political rationale that is supposed to keep escalation in check.

Worse, escalation is driven by a bilateral dynamic that neither side controls. India may launch its IBGs at the start of a war but its hopes of achieving an element of tactical surprise, capturing territory and wreaking destruction on Pakistan’s armed forces may prove false if such military action follows a terrorist attack, as Pakistan could be prepared, through already pre-positioned forces meant to counter India’s publicised forward-deployed IBGs. Another issue is the role of air power.

The start of the IBGs ground offensive has to be simultaneous with an Indian air power offensive aimed at neutralising Pakistan’s Air Force capability to interfere with the IBGs. This would require hitting targets in an expanded geographical space. Air power-induced escalation in this setting has greater salience.

Combined with alerted nuclear weapons on either sides and nuclear threats being hurled, the operational situation is pregnant with unacceptable risks. Political prudence demands such a situation is avoided and therefore it would be better not to ride the tiger in the first place. Cold Start had better remain cold and underplayed, but preserved for contingencies where the risks are worth the stakes.

In the context of dealing with Pakistan’s terrorist attacks, the utility of force is confined to a certain degree of punitive retaliation that serves to impose some caution, even if temporary. Punitive retaliation can be geographically confined. Admittedly, Pakistan retains its free will to react, as was witnessed after Balakot. The exchange serves to assuage sentiments of revenge on either side but hardly impacts the structural relationship.

India’s military should privilege development of a military capability that allows for causing destruction without posturing. Long-range firepower from air, land and sea platforms provide more promise for retribution under the nuclear shadow than IBGs that, at best, could threaten and may mostly even flatter to deceive. Capabilities that support force application in ‘Other than War’ forms would act as a better deterrence.