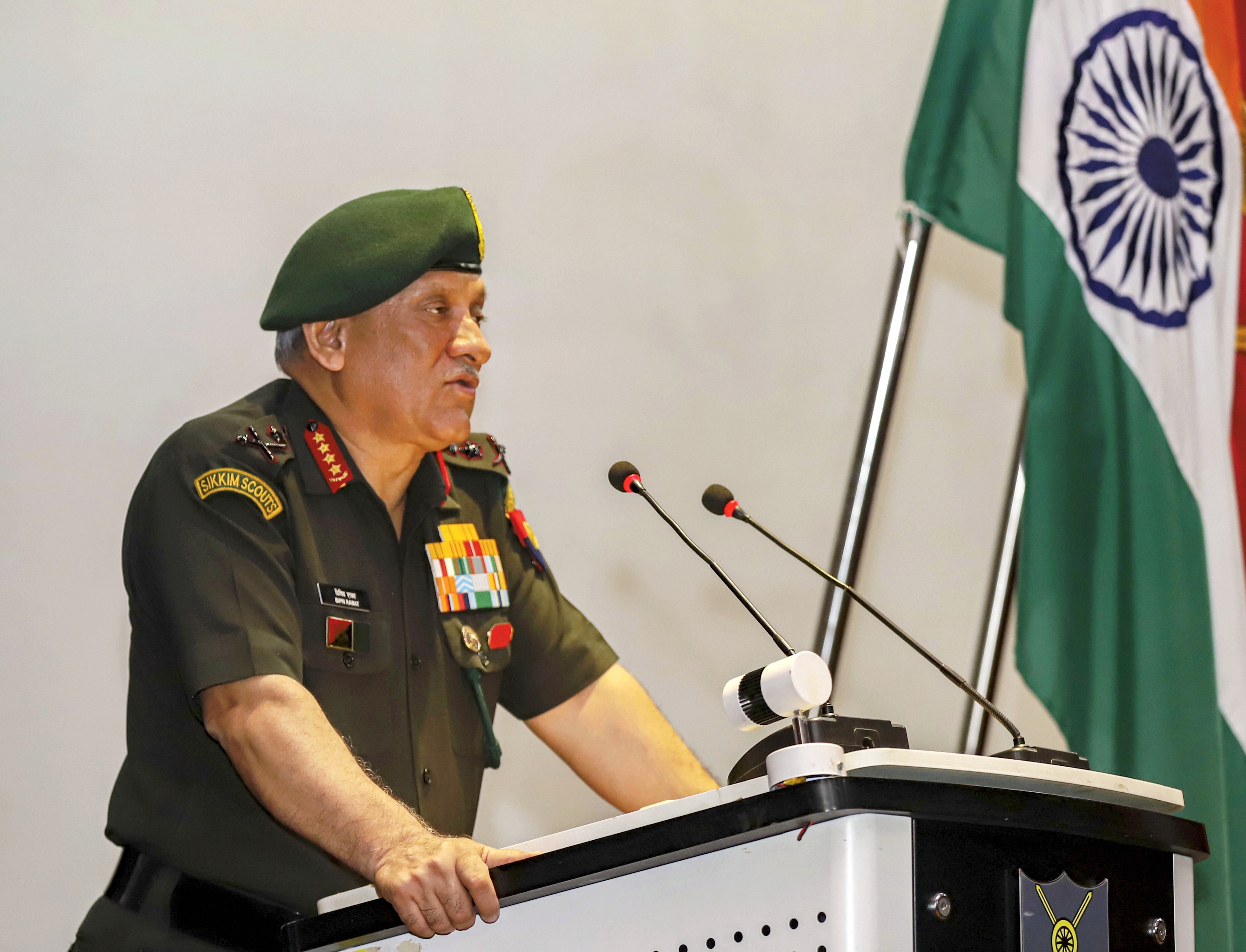 Pakistan on Tuesday rejected the Indian Army chief's statement on the reactivation of terror camp in Balakot, terming it as 'completely baseless.' The camp was destroyed by the Indian armed forces through a surgical strike earlier this year.

Army chief General Bipin Rawat in Chennai on Monday said Pakistan has reactivated the Balakot terror camp very recently and about 500 infiltrators were waiting to sneak into India.

The response to the terror camp getting functional again may go beyond India's previous response by way of an air strike in February, he told reporters at the Officers Training Academy in the Tamil Nadu capital.

The Indian Army chief's statement on the reactivation of terror camp in Balakot is 'completely baseless', Pakistan's foreign office said in a statement.

The allegation of 'infiltration' from Pakistan reflects 'a desperate attempt' of India to divert international attention from the 'humanitarian crisis' in Jammu and Kashmir, it said, adding that New Delhi will not 'succeed in misleading the world community through these diversionary tactics.'

Tensions between India and Pakistan spiked after India on August 5 revoked Jammu and Kashmir's special status and bifurcated the state into union territories.

Pakistan has been trying to internationalise the Kashmir issue but India has asserted that the abrogation of Article 370 was its 'internal matter' and asked Islamabad to accept the reality and stop its anti-India rhetoric.

Early this year, tensions flared up between India and Pakistan after a suicide bomber of Pakistan-based Jaish-e-Muhammed (JeM) killed 40 CRPF personnel in Kashmir's Pulwama district.

Amid mounting outrage, the Indian Air Force carried out a counter-terror operation, hitting the biggest JeM training camp in Balakot, deep inside Pakistan on February 26.