Advertisement
Home / Opinion / India's collapse against the Kiwis was disheartening

India's collapse against the Kiwis was disheartening 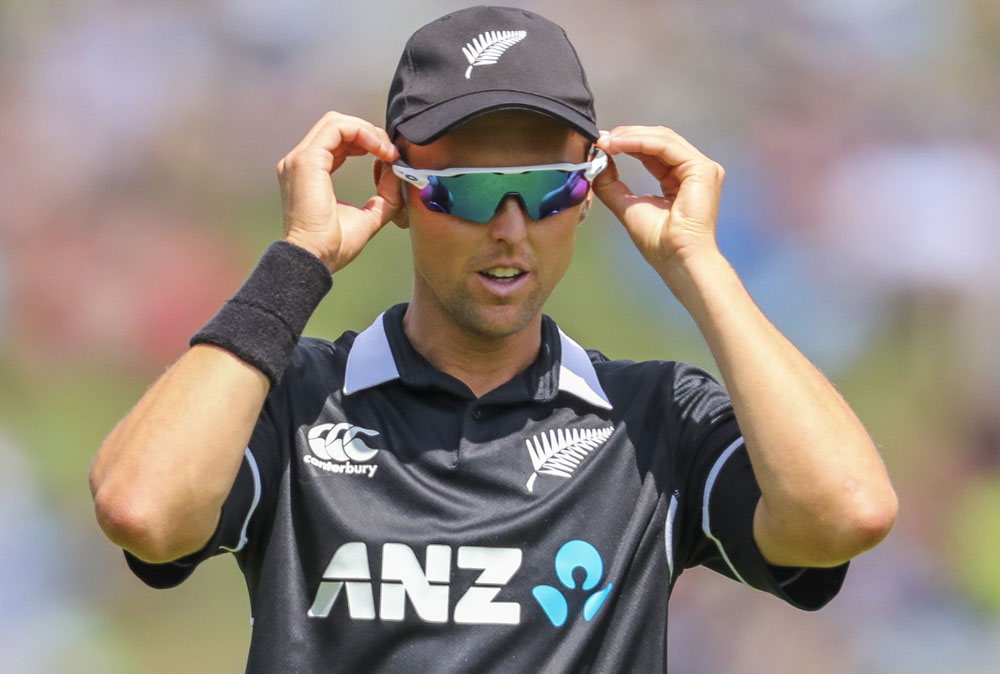 Sir — Spitting is a nasty and dangerous habit. It often helps spread infections. Reports suggest that India leads other countries when it comes to the burden of such infectious diseases. Walls defaced by spitting bear evidence of the lack of civility of citizens. The sale and consumption of tobacco products encourage spitting. Tobacco in any form is injurious to health. It is a pity that the authorities turn a blind eye to the problem because of their eagerness to earn revenue from these dangerous products.

Extensive public awareness campaigns must be organized to tackle the menace. Stringent laws with sufficient teeth must be implemented as well. Offenders should be meted out exemplary punishment for committing such an offence. The Swachh Bharat Abhiyan had been launched amid a lot of fanfare. The campaign should have identified spitting in public as an obstacle to the cleanliness drive.

Sir — India’s shocking defeat at the hands of New Zealand in the fourth one-day international was quite unexpected. A team that had outplayed the Kiwis in the first three ODIs could not even cross 100 runs in their innings: the Indians were bundled out for a ridiculous score of 92. Their opponents reached the target in less than 15 overs.

Not a single Indian batsman could stand up to the pace of Trent Boult and Colin de Grandhomme. Virat Kohli and M.S. Dhoni were not a part of the team; there was a complete absence of aggression and determination from those who turned out for the side. The technique of the Indian batsmen appeared patchy. Could it be that the players were a touch complacent? The Kiwis were outstanding on the field as well. In spite of losing the series, the New Zealand team has sent a clear message that India can ignore them at their own peril.

Sir — Technique holds the key to cricketing battles outside the subcontinent. Indian batsmen showed a woeful lack of skills in this respect in the fourth ODI. This should be a matter of concern since the World Cup is to be played in England where the ball is expected to swing.

Sir — Team India’s collapse to a score below 100 in the fourth ODI against New Zealand was disheartening. India has already clinched the series by winning the first three matches. Indian fans had expected the Men in Blue to win the remaining matches. There were high expectations from the debutant, Shubman Gill, but he failed to prove his mettle. The middle order could not set up a platform for a good score because of the early dismissals of the openers, Rohit Sharma and Shikhar Dhawan.

Interestingly, the leg-spinner, Yuzvendra Chahal, was the highest scorer with 18. One may argue that the absence of Virat Kohli and M.S. Dhoni, two players famous for pulling the team out of trouble, adversely affected India’s chances. But why should the absence of two players affect the team’s fortunes so severely? The overdependence on Kohli and Dhoni does not augur well for the team for the World Cup.

Sir — Donald — the duck, not the American president — has been showered with human affection ever since its creation. But ducks can often find themselves at the deep end of the pool in real life. Consider the case of Trevor. In spite of being a bit of a local celebrity in the tiny nation of Niue, Trevor had been christened the ‘loneliest duck in the world’ because it was the only bird of its kind in that country. Loneliness, evidently, is not merely a human affliction. Trevor died after being attacked by a pack of dogs, supposedly man’s best friend.

Sir — The editorial, “Rusted iron” (Jan 31), correctly identifies the deficiency of iron among Indian women as the main culprit for the high maternal and infant mortality rates as well as malnourishment among children.

There is scientific evidence to show that meeting the nutritional needs of children during the first 1,000 days — from conception to two years of age — has positive health outcomes. The mother’s health is definitely the key to securing the health of the child. To ensure that children are robust in mind and body, the diet of expectant mothers must include requisite quantums of iron, iodine, folic acid, calcium and fat.

Another reason for high infant and maternal mortality rates in India is child marriage. It has been reported that more than 20 girls out of every 1,000 give birth between the ages of 15 and 19. Child brides are at a greater risk of complications during pregnancy and childbirth.

Child marriage must be fought by providing substantial educational scholarships to unmarried and poor girl children up to the age of 21 years. India must also secure the health of mothers and their children to build a healthy and happy country. 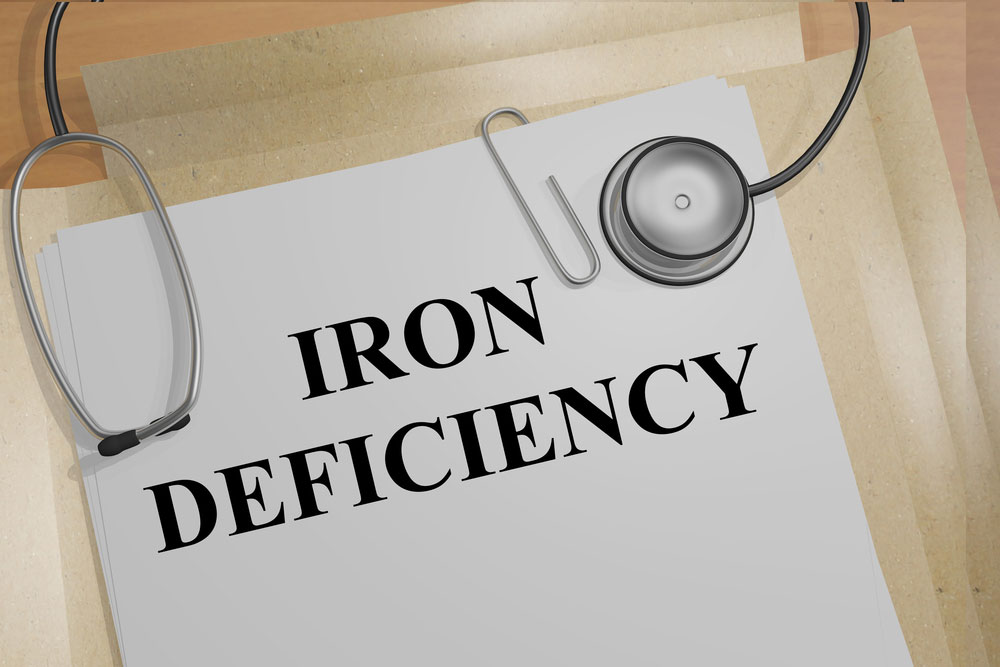