It is not enough for the law to recognize them as worthy of attention; the implementation of the law must be thorough 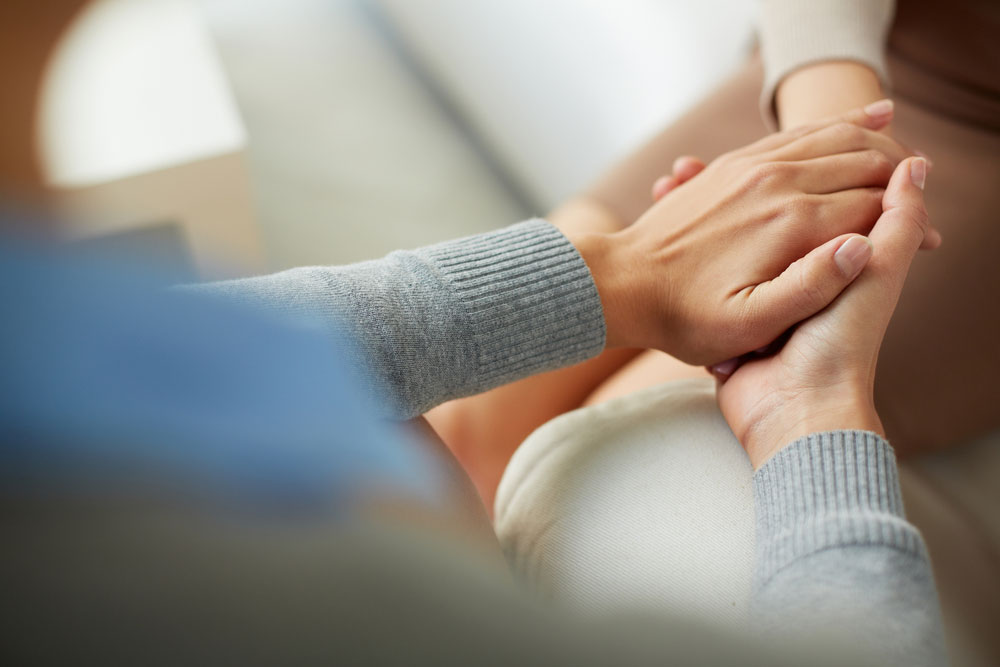 A vicious cycle persists: the unavailability of facilities, owed in large part to private players’ lack of participation in the mental healthcare sector, renders an acute problem invisible, and this invisibility allows ignorant attitudes to thrive.
(Shutterstock)
The Editorial Board   |     |   Published 15.10.19, 08:03 PM

Ignoring a problem or being unaware of its existence does not make it go away. If anything, its scale often grows to unmanageable proportions. This was indicated by an independent study conducted across seven north Indian states, which found that nearly half of the population were neither aware of mental health problems nor had access to a mental health facility within a 20-kilometre radius. These revelations are dire at a time when India accounts for about 28 per cent of global suicides — a figure that exists even though the Mental Healthcare Act, 2017 recognizes mental illness as a key contributor to individuals’ decision to end their own lives. One of the reasons for this is found in the study: around 28 per cent of people did not consider suicide to be linked to mental illness, thus preventing important, timely clinical interventions from taking place.

The implications of such findings are worrying. They point to the failure of the National Mental Health Programme to make a positive difference, and also highlight how underprepared India is to deal with a subject as complex and large-scale as mental health. It is not enough for the law to recognize mental illness as deserving of attention; the implementation of the law must be thorough. More important, medical care for such illnesses must not only involve providing facilities to those in need of help, but also actively address deep-rooted prejudices that contribute to the shame and silence around the issue. How is the latter to be achieved when primary care centres lack even basic facilities, or when no clinic exists for 26 per cent of people within a 50-kilometre radius of their place of residence? Primary healthcare units in rural areas, with their meagre resources, are unlikely to even possess awareness about mental health, let alone consider it a priority. Moreover, where treatment is available, the costs are prohibitive, and 80 per cent of patients either have no insurance or think that treatment is not covered by it. A vicious cycle, thus, persists: the unavailability of facilities, owed in large part to private players’ lack of participation in the mental healthcare sector, renders an acute problem invisible, and this invisibility allows ignorant attitudes to thrive. Even though the law prohibits employers from discriminating against people with mental health issues, those with histories of such ailments, especially women, have a hard time finding jobs. The scale of the task ahead is overwhelming; unless the State and civil society work together to find comprehensive solutions to a layered problem, it will become even more insurmountable.

Child suicides reflect something deeply amiss in our society

Mental health: Laws are of little use without investment