Democracy a significant moral force, not merely a political system 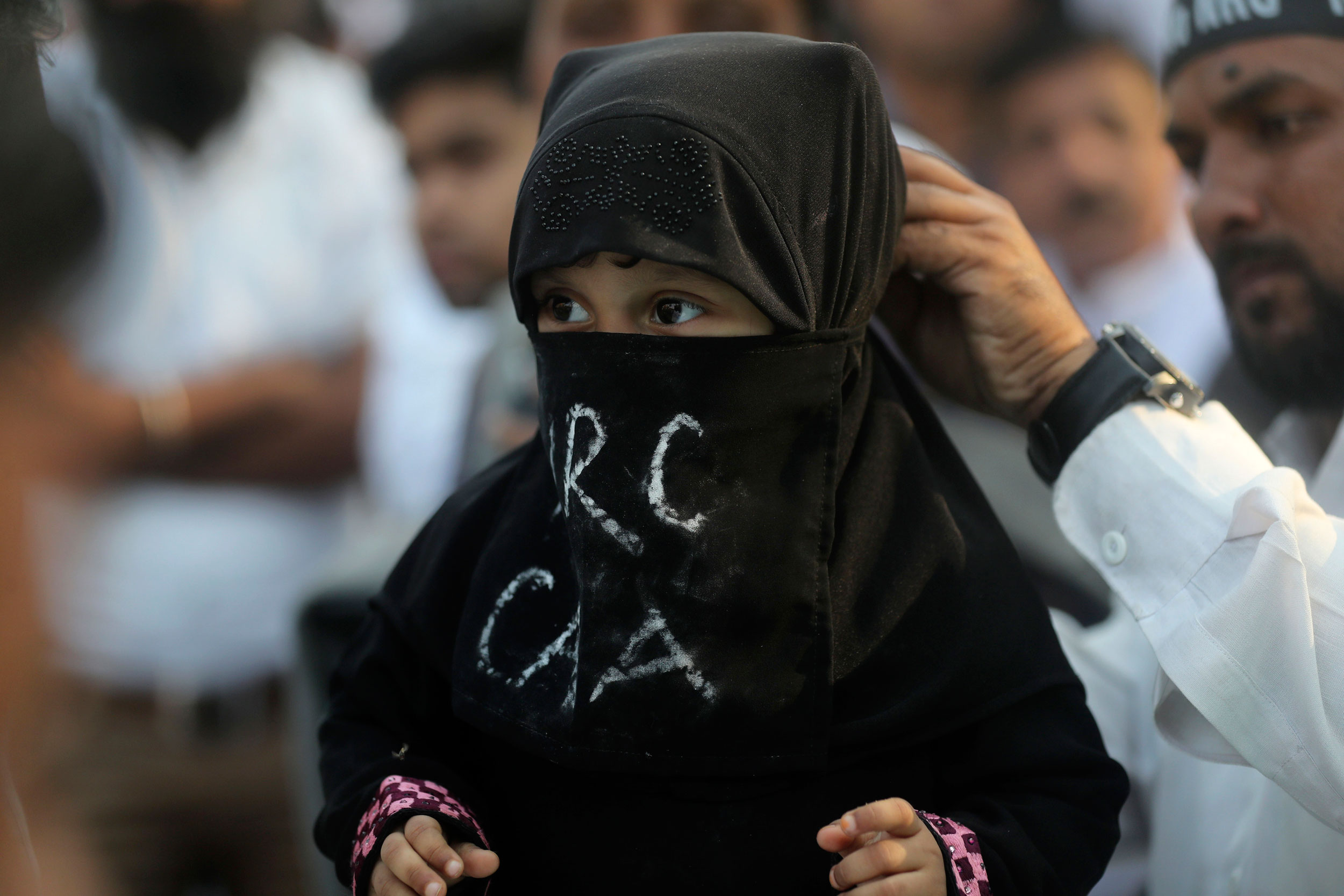 The year, 2019, was the proverbial annus horribilis for democracy in India. The ‘democracy index’, drawn up by the Economist Intelligence Unit, has found that India suffered a precipitous decline of 10 places, now figuring, somewhat ominously, in the list comprising several other countries — Belarus, Benin, Bolivia, Cameroon, Egypt and others are among them — that witnessed steep regressions in the course of the year. This, by the way, is the poorest score that India has notched up since the inception of the democracy index in 2006. Significantly, the rising tide against democracy was a global phenomenon in 2019. The report found that only 5.7 per cent of the world population resides in polities that are ideal democratic set-ups, down from 8.9 per cent in 2015. Contrastingly, there has been a rise in the number of authoritarian regimes. In a potent sign of these distressing times, even the United States of America, which, along with India, kept the torch of freedom aflame, suffered a demotion in 2016; the US continues to be a ‘flawed democracy’. Only the Scandinavian nations — some of them have, expectedly, the best investments in education and equality — have managed to stem the rot.

Some of the issues that have been raised by this assessment of democracy need to be reflected upon. For far too long, free and fair elections have been cited to be the Tebbit test of democracy. This is a problematic assumption. The erosion in India’s democratic edifice in 2019 coincided with the general elections. It is thus possible to argue that the fruition of democracy transcends the precondition of adult franchise. This, then, opens up a new line of thinking concerning the public discourse on democracy. Instead of stubbornly viewing democracy merely as a political system, there is an urgent need to comprehend it as a significant moral force. Hearteningly, the report by the EIU seems to have recognized the link, citing, in India’s case, the undermining of not only constitutional pledges but also foundational ideas as the leading cause of India’s dismal performance on the register. Unsurprisingly, the Centre’s unilateral decision to revoke Article 370 in Kashmir and its passage of the Citizenship (Amendment) Act have not gone unnoticed. The replenishment of democracy is thus contingent upon the invigoration of ideals fundamental to a humane, civilizational ethos. This stimulation — and not elections — holds the key to democracy’s fate.