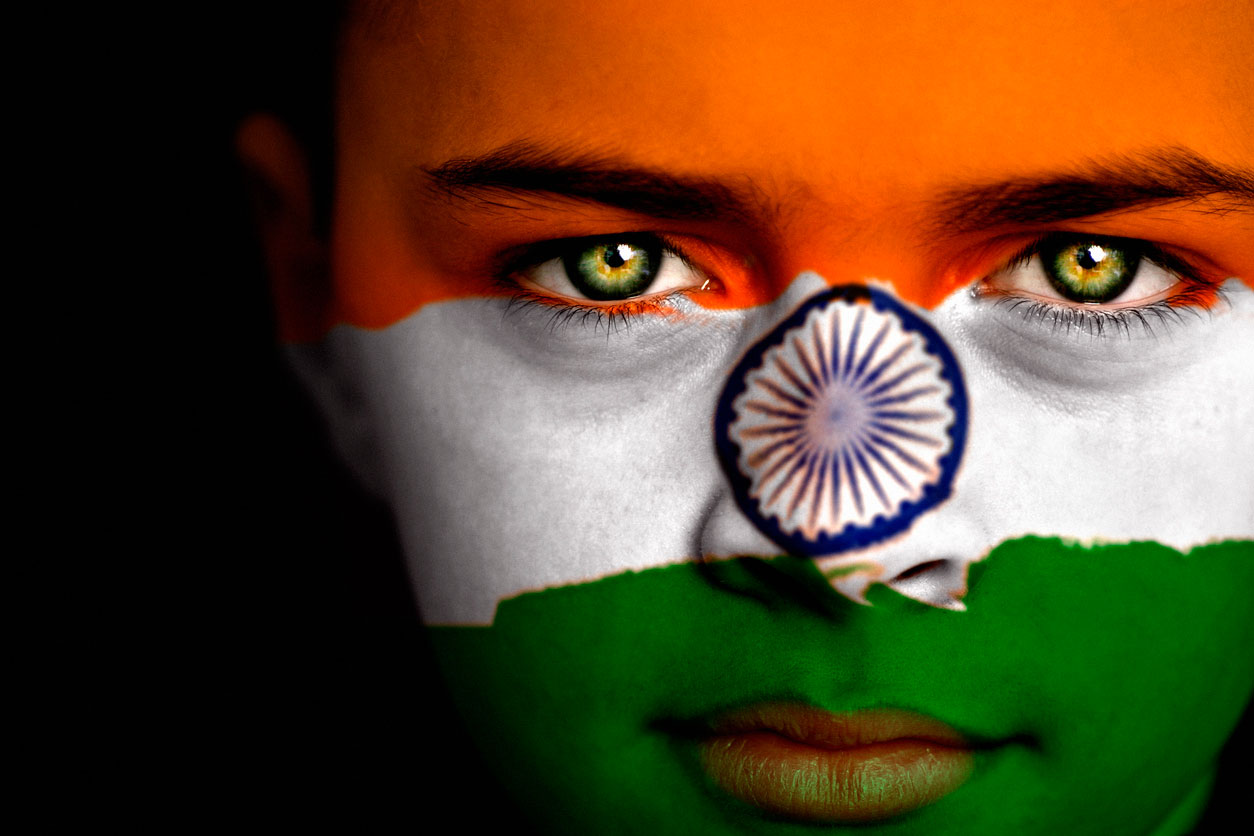 “Democracies tend to be stable in countries where people report being open and tolerant of minority groups such as homosexuals, immigrants or other ethnic groups,” Damian Ruck, a computational social scientist at the University of Tennessee in the US, told The Telegraph.
(iStock)
G.S. Mudur   |   New Delhi   |   Published 02.12.19, 08:44 PM

A lack of tolerance for minority groups, homosexuals or immigrants can threaten democracies, researchers said on Monday after a study that they say corroborates claims that openness to diversity is a prerequisite rather than a consequence of democratic institutions.

The researchers, who tracked how cultural values influenced democratisation across the world in the 20th century, said their results indicated that “current stable democracies will be under threat” if their populations’ openness to diversity declined substantially.

“Democracies tend to be stable in countries where people report being open and tolerant of minority groups such as homosexuals, immigrants or other ethnic groups,” Damian Ruck, a computational social scientist at the University of Tennessee in the US, told The Telegraph.

Ruck and his collaborators said their findings, published on Monday in the journal Nature Human Behaviour, gained relevance from the growing popularity of anti-immigration and nationalist-populist parties around the world.

Many historians, social and political scientists, actors and writers across India have independently expressed concern at the rising trend of intolerance in the country since the Narendra Modi government came to power in 2014.

The researchers have highlighted that while the idea of democracy has near-universal popular support, democratic governments have been rare in history. The number of countries regarded as democratic rose from 20 in 1950 to 60 in 2000, they said.

The researchers tracked changes in cultural values and compared them to democratisation over the past century on the basis of periodic surveys that an international network of social scientists had conducted independently every few years.

Their finding that a shift in national cultural values towards tolerance has consistently preceded democratisation challenges the belief that it’s the establishment of democratic institutions that spurs these changes in cultural values.

The researchers have cited how the US-led intervention in Iraq in 2003 had explicitly assumed that helping install democratic institutions in the West Asian country would over time produce associated cultural changes. Most observers would agree that this hope has so far been belied, with sectarian violence continuing to wrack the country.

The study has also found that public confidence in institutions such as government agencies, law-enforcement authorities and the media is important for political stability.

“Both autocratic and democratic nations are likely to experience political instability if such institutions are not respected by people,” Ruck said.

“Declining institutional confidence in the US and some western European countries is the biggest threat to these historically stable democracies.”

The scientists relied on a so-called “world values survey” that asked dozens of questions to people around the world every four years. The responses of the oldest people in the 1990s were taken to reflect their cultural values during the first half of the 20th century, providing peeks into value systems over the past century.

“There has been a worrying trend over the past few years of an apparent resurgence of intolerance among sections of some global populations,” Quentin Atkinson, professor of psychology at the University of Auckland, New Zealand, and the study’s co-author, told this newspaper.

“Our findings suggest that we should not underestimate the potential for these trends in values to threaten the institutions of liberal democracy.”

Ruck said the cultural changes the study tracked typically occurred over generations. “India may have low openness to diversity now by (the) standards (of) some other countries, but it is more open now than it was some decades ago,” he said.

He said it was too early to say whether India’s recent swing towards nationalist politics would reverse the country’s march towards greater openness and tolerance. “It could be that the Bharatiya Janata Party will lose public support in the coming years and be succeeded democratically by a more internationalist party,” Ruck said.

Ruck and his colleagues had in July 2018 similarly used the 109-country survey to examine economic growth and shown that secularism and respect for individual rights precede economic growth.

The previous study had suggested through quantitative measures that per unit increases in levels of secularism and tolerance for individual rights increase a nation’s per capita gross domestic product.