Xi said the Indian hospitality had left him 'overwhelmed' 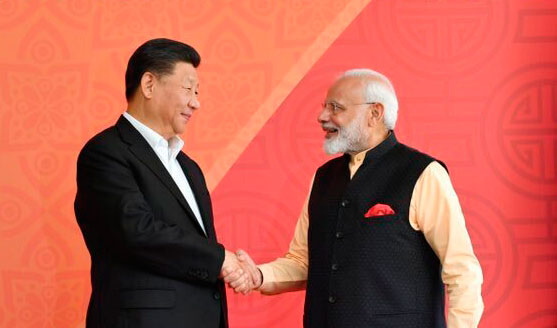 Prime Minister Narendra Modi and Chinese President Xi Jinping have decided to continue engaging with each other at informal summits.

The next such meeting —their third — will be held in China next year, with both leaders agreeing to work towards a “dragon elephant dance”, as the Chinese put it, with the resolve to not let differences upset the tango.

Xi publicly acknowledged, in his opening remarks at Saturday’s delegation-level talks in front of the media, that Modi had been the first to suggest the format of informal summits. The first such meeting was held in the Chinese city of Wuhan last year, before the two-day summit in Mahabalipuram from Friday.

Xi said the Indian hospitality had left him “overwhelmed” — a word he used twice — and described his talks with Modi as “candid’’. Foreign secretary Vijay Gokhale said the two leaders had six hours of one-to-one interactions over the past two days.