India among the most threatened by rise in drug-resistant diseases 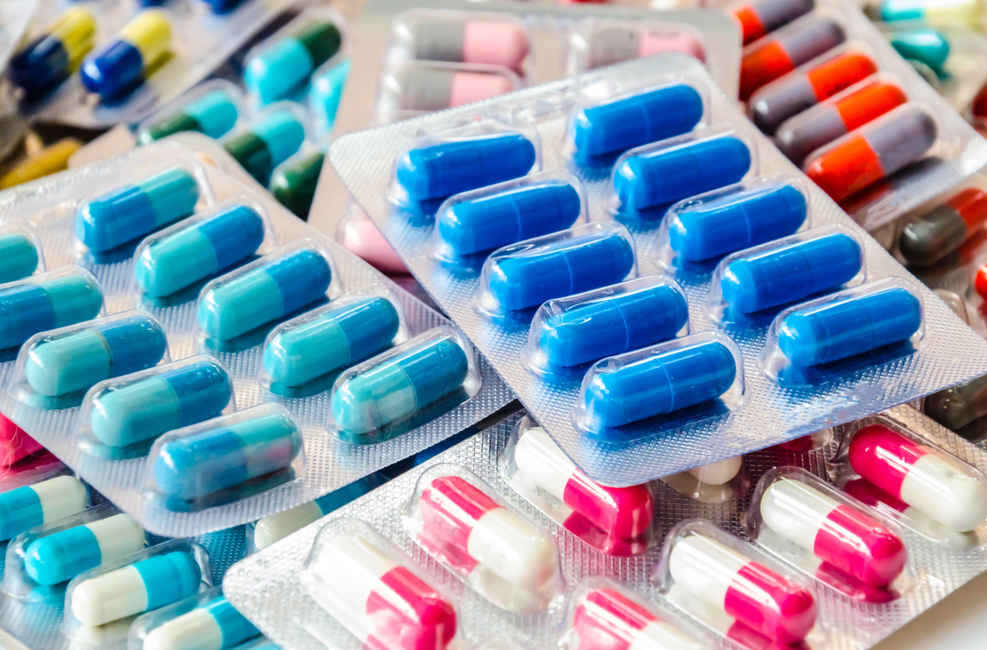 The skewed doctor-patient ratio combined with the paucity of facilities to run pathological tests forces overburdened physicians to prescribe broad-spectrum antibiotics at the slightest sneeze
(Shutterstock)
The Editorial Board   |   Published 08.05.19, 03:54 AM

The world could well be returning to the dark ages before penicillin when even ordinary soil bacteria could slay the weak at will. The latest report of the United Nations Interagency Coordination Group on Antimicrobial Resistance paints a dire picture. Drug-resistant diseases could cause 10 million deaths each year by 2050. One of the countries that stands to lose the most is India since its burden of infectious diseases is among the highest in the world. A red flag was raised a few years ago when doctors discovered a drug-resistant strain of tuberculosis in Mumbai. But India formulated a National Action Plan on Antimicrobial Resistance only in 2017. It highlighted three primary sources of resistance — overuse of antibiotics; misuse of such drugs in the animal husbandry sector; and ecological contamination owing to unscientific dumping of medical waste. The plan, however, has not translated into action on the ground. Antibiotics continue to be sold as growth promoters to the animal husbandry industry. Further, in the absence of set standards for antibiotics in waste water, pharmaceutical industries continue to pump these into lakes, rivers and sewers, leading to an explosion of resistant genes in these water bodies.

Ironically, the biggest challenge comes from India’s beleaguered healthcare infrastructure. The skewed doctor-patient ratio combined with the paucity of facilities to run pathological tests forces overburdened physicians to prescribe broad-spectrum antibiotics at the slightest sneeze. Moreover, most antibiotics — even those that are regulated as prescription drugs — are sold freely over the counter to those who can afford them. Regulations alone will thus be of little help. The war against AMR needs to be fought on multiple fronts. Pharmaceutical industries must be encouraged — perhaps with incentives supported by law — to distribute drugs responsibly. A reminder of diminished profit margins in case of the advent of completely drug-resistant infections could help too. Second, significant investment must be made in research to find newer drugs. It is also important to delink investment in research from price of products and volume of sales. But these interventions must be collective. The cost of prevention — as low as $2 per head each year in developed countries, but much higher in poorer countries — must be shared equitably among nations as AMR has no respect for geographical boundaries.