Apart from laggard states such as Bihar, Uttar Pradesh and Madhya Pradesh, others have indicated a preference for one- or two-child families 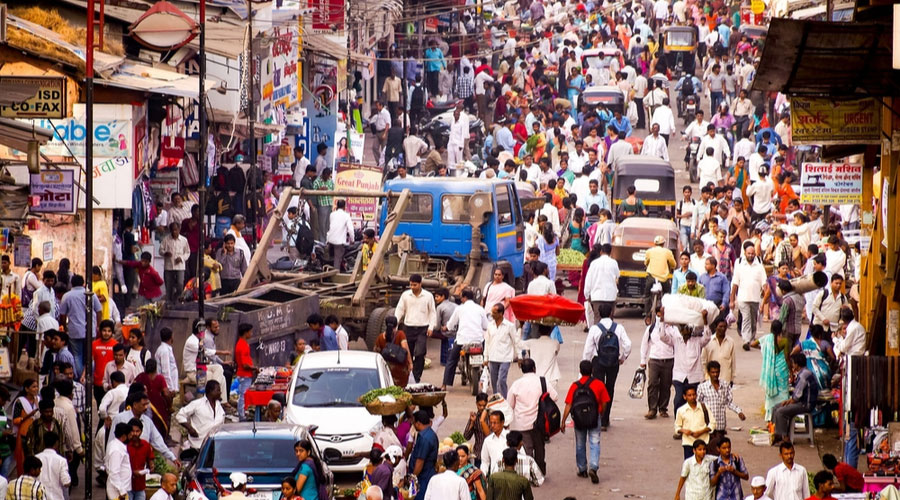 Progress must be put into context. This would be a prudent approach to take towards the findings of the Sample Registration System statistical report for 2018, which show, among other things, that 13 out of 22 Indian states for which data are available have fallen below replacement fertility levels. The survey does bear heartening news. Apart from laggard states such as Bihar, Uttar Pradesh and Madhya Pradesh, others have indicated a preference for one- or two-child families, and the total fertility rates seem to have a direct correlation with women’s educational levels. For instance, while the TFR among graduate women was 1.7, it was 3.0 for those who have not received education. Significantly, the gender gap in terms of the infant mortality rate has been narrowing, with the sex ratio at birth rising by three points to 899 during 2016-18. Perspective, however, is crucial — viewing the same data in the light of other important findings, such as the startling figures recorded by the United Nations’ sexual and reproductive health agency, raises worrying concerns.

The UN State of World Population report for 2020 shows that India accounts for 45.8 million of the world’s 142.6 million “missing females” — girls who went missing at birth — over the past 50 years. How is the slight improvement in the sex ratio to be reconciled with damning evidence that the preference for sons and biased sex selection practices continue to hold firm sway in India? Sex-selective abortion was outlawed years ago, but the implementation of such laws is conveniently lax in a nation that will not even allow girls to be born. Is it any surprise that a 2018 survey showed that India is globally perceived to be the most dangerous country for women? It trumped all other nations on markers such as trafficking as well as cultural and religious practices that include female infanticide, foeticide and child marriage (female genital mutilation and dowry could also be included here). Such embedded gender biases result in a vicious, never-ending cycle. The likelihood of having to pay dowry and the unwillingness to ‘invest’ in education and healthcare for girls contribute to female foeticide; the resultant imbalance in the sex ratio, in turn, is directly proportional to sexual violence and child marriage. Are slight improvements in individual TFR and IMR counts truly significant when the bigger picture remains overwhelmingly bleak?