Better infrastructure and nutritious midday meals are not enough 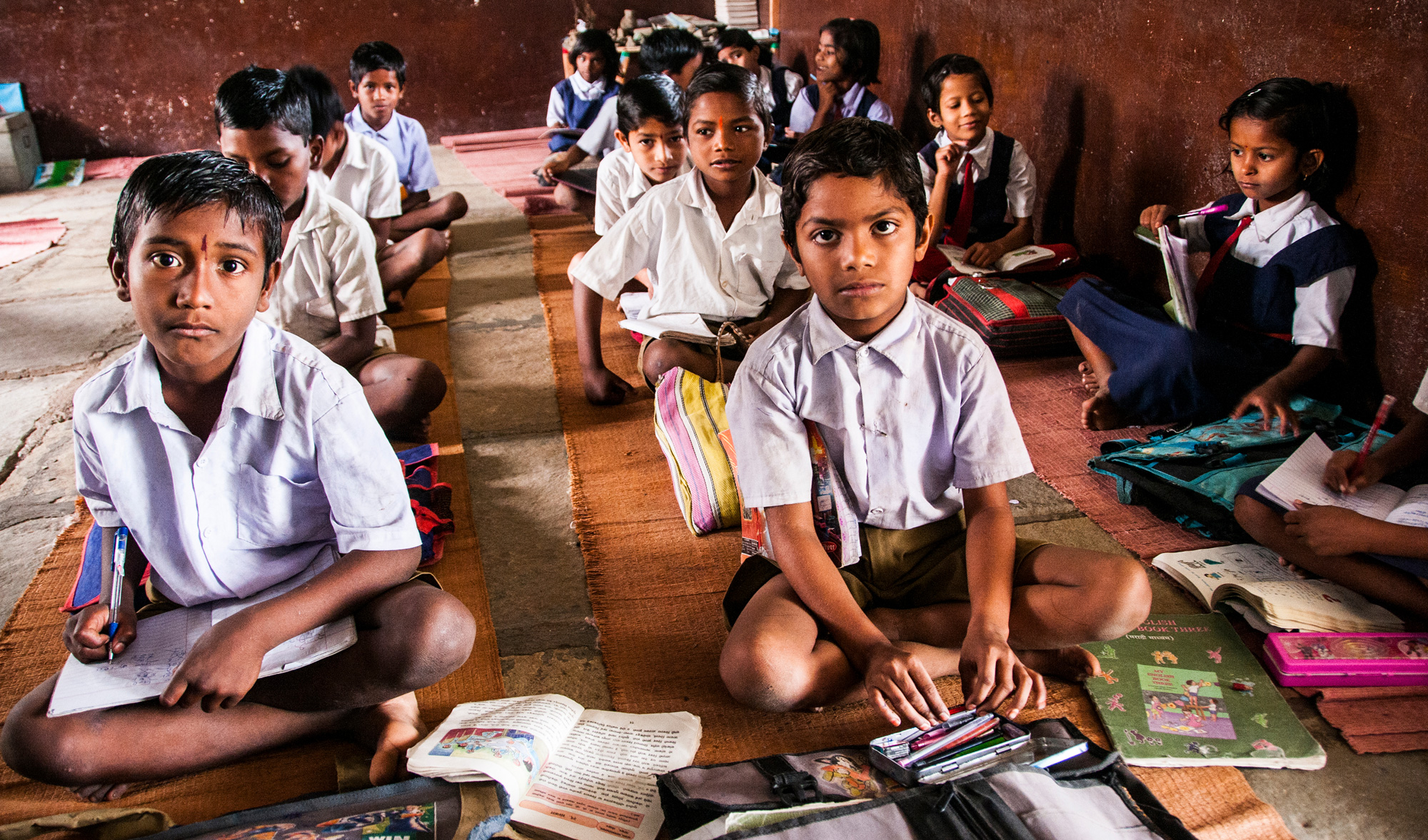 The success in enrolment is undermined by the shockingly poor learning outcomes across age groups
Shutterstock
The Editorial Board   |   Published 21.01.19, 03:28 AM

It is not all bad news in the Annual Status of Education Report produced by Pratham for 2018. More children than ever are going to school, around 96 per cent — the figure more or less the same since 2010 — and dropout rates are much lower. The gender gap in enrolment has shrunk too; older girls are also staying on in school. What is most welcome is the improved infrastructure, from separate toilets for girls to drinking water facilities. Only a few pockets are lagging behind in this: in Jammu and Kashmir and the Northeast, barring Assam. Since the study was conducted across 596 rural districts in 28 states and included 5.5 lakh children between three and 16 years, these findings are truly heartening.

But that is where the good news ends. The success in enrolment is undermined by the shockingly poor learning outcomes throughout age groups. The goal of free universal education was to provide foundational knowledge by age 14. But 50 per cent of Class V students and 25 per cent of Class VIII students cannot read a simple text of Class II standard. Simple division is beyond more than 44 per cent of students in Class VIII and around 28 per cent in Class V. Only one-third of the students in Class III can mange subtraction sums. Improvement is either very slow or non-existent compared to the last few years. Better infrastructure and nutritious midday meals are not enough, although without these enrolment will fall again. But now it is urgent to look deeper — at the policies and processes that govern a child’s progress through the classes. Many pupils are first-generation learners, needing extra attention at every level. Language teaching needs to be modulated regionally, for the children’s mother tongue may not be the same as the subject taught as the mother tongue in school. Language is basic to thought and reasoning; the Class VIII results suggest, tragically, that the system is still producing almost unlettered citizens who will be severely disadvantaged in a world demanding quick reading and logical thinking for daily functioning. Equally alarming is the inability to do simple sums. This indicates mistaken policies, for unlettered citizens in India never fail at mental mathematics — the marketplace is an excellent example of that. Why is the classroom turning an inherited ability backwards? The report should impel a thorough rethinking by experts so that the emphasis on education becomes meaningful for India’s children.