Advertisement
Home / Opinion / In India, even the AI workforce has a huge gender gap

In India, even the AI workforce has a huge gender gap

India ranks third-lowest on the health and survival of girls and women, and is the least-improved country in this regard 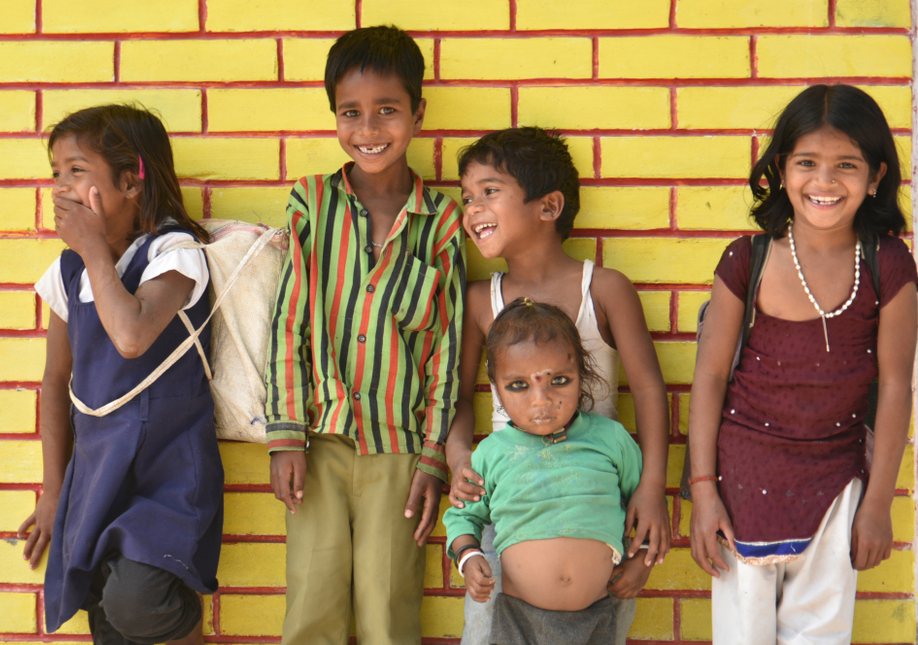 India is ranked 108th among 149 countries in the overall gender gap index, according to the World Economic Forum. Notably, countries like Nicaragua and Rwanda are among the top ten.
(Shutterstock)
Atanu Biswas   |   Published 06.05.19, 03:50 AM

The significant gender gap prevailing worldwide has been portrayed by the Global Gender Gap Index of the World Economic Forum since 2006. According to the 2018 report, India is ranked 108th among the 149 participating countries with an overall gender gap index of 0.665. The WEF measures gender gap across four key pillars — ‘economic participation and opportunity’, ‘educational attainment’, ‘health and survival’, and ‘political empowerment’, with equal importance given to each. A value 1 for any index indicates that there is no disparity within that aspect among males and females, while 0 indicates extreme possible disparity. The higher the value of an index, the lower the disparity. The index indicates the percentage of gender gap which has been closed, and one minus the index is the percentage of existing gender gap. For example, in 2018, the gender gap index for ‘economic opportunity’ and ‘educational attainment’ for India are 0.385 and 0.953, respectively. So, at present, there is a 61.5 per cent gender gap in economic opportunity while only 4.7 per cent gender gap exists in educational attainment in India.

Note that countries like Nicaragua and Rwanda feature in the top 10 of the global list — more than 80 per cent of the gender gap has been bridged in these countries. However, these indices do not reflect the overall standard of economy, education, health or political stability of a country. Rather, they reveal differences in attainment between men and women in a society. It is not necessarily true that highly developed countries should have higher values of the indices. For example, the value of the overall gender gap index of the United States of America is 0.72, indicating that the US has closed only 72 per cent of the gender gap, much less than that of Nicaragua or Rwanda.

According to the WEF report, the world has closed 68 per cent of its gender gap, and at the current rate of change, it will take another 108 years to close the overall gender gap across the 106 countries covered since the first edition of the report. By analyzing the data between 2006-18, we find that according to the rate exhibited during this period, the overall gender gap in India has been reduced by 0.7208 per cent annually on an average. And if this present rate prevails in the near to distant future, the gender gap in India could be wiped out in another 47 years.

However, based on the WEF data between 2006-18, if we were to fit a straight-line trend equation separately for each of the four sub-indices, we’d observe that every year India is narrowing 1.15 per cent of the gender gap in ‘educational attainment’ and 1.82 per cent in ‘political empowerment’. Also, India continues to rank third-lowest in the world on ‘health and survival’, remaining the world’s least-improved country on this pillar. Overall, the gender gap in ‘health and survival’ is almost unchanged over this period, although the disparity in health is minimum among the four aspects. But the gender gap in ‘economic opportunity’ has widened by 0.09 per cent every year on an average. Although the country has done reasonably well in ‘educational attainment’ and ‘political empowerment’, it has miles to go to reduce economic disparity.

It is easier to reduce the overall gender gap sharply if proper attention is given to the women in the workforce. In fact, the WEF identified emerging technologies, such as artificial intelligence and automation, as one of the primary drivers of change in this context. Despite having the second-largest AI workforce, India has one of the largest AI gender gaps, with only 22 per cent of the roles filled by women.

However, technological advances and social changes in the moderate to distant future are difficult to predict. The rate of change is likely to differ when the gender gap is wide and narrow. But policymakers, exceptional social reformers and other stakeholders can always expedite this process to ensure gender equality sooner than the predicted time limit.