The first casualty of majoritarianism is the faculty of reason

Identity politics is squeezing us into a single, simple identity and determining everything we think 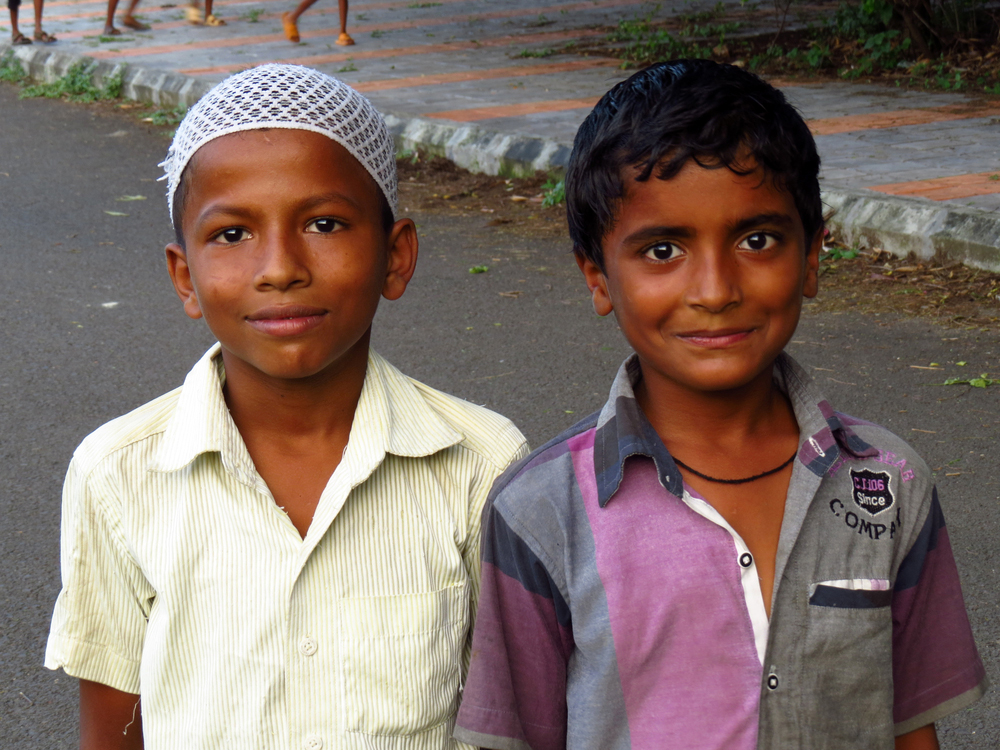 As majoritarianism flourishes, so does the demonizing of those minorities whom members of the majority perceive as different, and, crucially, inferior, to themselves
(Shutterstock)
Samantak Das   |   Published 28.06.19, 03:46 AM

Almost 30 years ago, in the midst of Lal Krishna Advani’s rath yatra (arguably the single most fissiparous action by any politician in independent India), a dearly beloved friend told me, “All my life I’ve thought of myself as many things: a son, a brother, a friend, a lover, a student of English literature, and many other things besides. Now I have to start thinking of myself as Muslim.” It was one of the saddest, most terrifying, things I’d heard in my life until then.

Recently, a group of Muslim residents of Calcutta wrote to the chief minister of West Bengal, saying that they were “embarrassed” by the mob attack on junior doctors in a government hospital and the harassment of the actor and former Miss Universe contestant, Ushoshi Sengupta, both allegedly carried out by Muslims, and asking that the perpetrators “not be allowed to get away because they happen to be Muslim (as is the growing perception)”. I felt ashamed, embarrassed, and appalled that so many eminent citizens, pillars of their city and communities, who have contributed so much to improve the quality of life for all of us, should have felt the need to ask for punitive action against a bunch of thugs with whom they have no connection whatsoever, except perhaps a tenuously-shared belief system.

While many asked why these individuals felt it necessary to express their shame at the actions of groups of men with whom they shared almost nothing in common, few seemed to question why those who come from Hindu backgrounds don’t seem to feel a similar urge to express how embarrassed they are by the actions of, say, gau rakshaks or Hindutva lynch mobs. Perhaps the reason why we (and I include myself in this category) do not feel the urge to do this is because somewhere, deep down and unacknowledged even by ourselves, we take the security of our absolute brute majority for granted, even if we do not look upon Muslims in India as inferiors or outsiders. When someone says, “Oh the government won’t take action against the people who beat up the junior doctors, ’cause they’re all Muslim” or, “The cops don’t dare take action against those helmet-less bikers because they belong to the minority community”, I am amazed by how easily we seem to privilege a person’s religious identity over everything else.

This feeling, of shock mingled with bewilderment, is not new. The eleven-year-old Amartya Sen experienced it with his “first exposure to murder”, as he tells us in Identity and Violence: the Illusion of Destiny, when he saw “a profusely bleeding unknown person suddenly stumbling through the gate to our garden, asking for help and a little water.” Despite being rushed to hospital by Sen’s father, “he died there of his injuries. His name was Kader Mia”. This was Dhaka in 1943, in the throes of Hindu-Muslim riots, where a poor day labourer could be “knifed on the street by some people who did not even know him and most likely had never set eyes on him before”. Sen goes on to add, “For an eleven-year-old child, the event, aside from being a veritable nightmare, was profoundly perplexing… That Kader Mia would be seen as having only one identity — that of being a member of the “enemy” community who “should” be assaulted and if possible killed — seemed altogether incredible. For a bewildered child, the violence of identity was extraordinarily hard to grasp. It is still not particularly easy even for a still bewildered elderly adult.”

Walt Whitman may have written of how “I am large. I contain multitudes” nearly a century-and-half ago, yet, increasingly, as identity politics seems to sweep the globe, our complex, inchoate selves seem to be in danger of being squeezed into one single, simple, identity. Worse still, this single identity is supposed to determine pretty much everything we think, and say, and do. As majoritarianism flourishes, so does the demonizing of those minorities whom members of the majority perceive as different, and, crucially, inferior, to themselves. The first casualty of identity politics and identity debasement is, of course, the faculty of reason. Confronted with the demonizing of Muslims, and epithets such as ‘minority community’ (instead of ‘Muslim’) and ‘secular Muslim’ (as if the default position of any Muslim in India is that of a rabid fundamentalist), I, like many others, have tried to protest, to demonstrate rationally why the actions of a miniscule minority should not be conflated with the characteristics of a 172-million-strong religious group; why Muslims should neither be seen nor referred to as a ‘community’ since there are such wide divergences among individuals who belong to that belief-system; and so on and so forth. But as majoritarianism flourishes and seems to grow ever stronger by the day, one is tempted to give in to the despair and futility of trying to debate with those who believe in or loudly proclaim these things; for what they claim to be logically demonstrable truths are, in fact, the window-dressing to their implacable visceral hatred.

Yet, as Sen has expressed so eloquently, and wittily, in a later work, this kind of reductive imposition of a single identity, what he calls a “solitarist approach”, is a profoundly “efficient way of misunderstanding nearly everyone in the world. In our normal lives, we see ourselves as members of a variety of groups — we belong to all of them. The same person can be, without any contradiction, a Norwegian citizen, of Asian origin, with Bangladeshi ancestry, a Muslim, a socialist, a woman, a vegetarian, a jazz musician, a doctor, a poet, a feminist, a heterosexual, a believer in gay and lesbian rights, and one who believes that many of the most important problems that Norway faces today could be resolved if Norwegians could be made to take an interest in the game of cricket.”

Irrespective of whether the Scandinavians follow their Afghan brethren in embracing the game of flannelled fools or not, Amartya Sen’s sustained, empirically-founded, profoundly human and unfailingly rational critique of the irrationality of imposing singular identities on creatures as diverse and complex as us should act as a beacon that guides all those who believe that a better world for all human beings is not only desirable, but also possible.

Taunted over skullcap and pushed out of train in Calcutta