The European Parliament has reminded the Indian government that in times of a pandemic, “prisoners of conscience” should be released 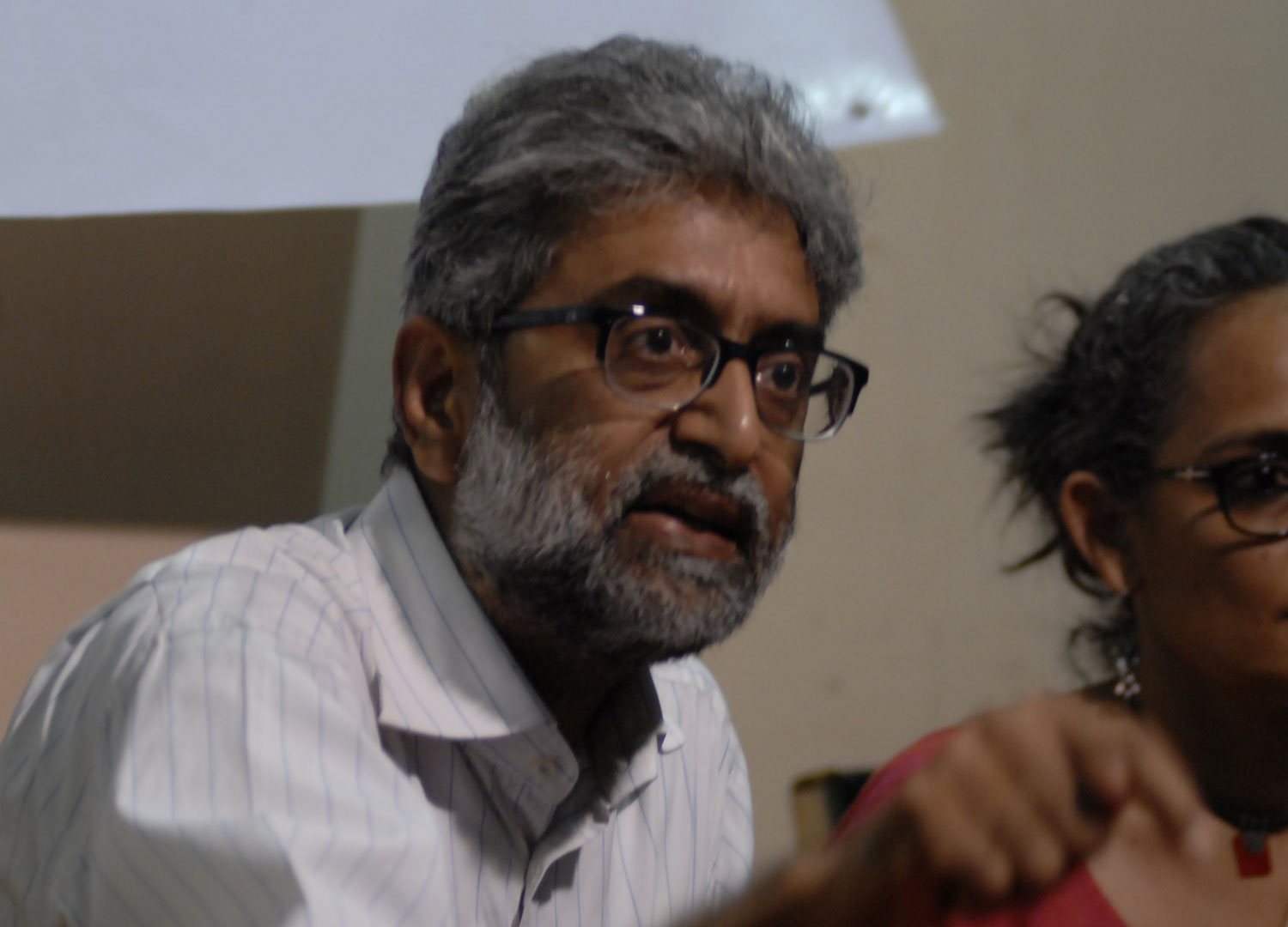 Who defends in India the rights of the defenders of human rights? Going by the incisively worded letter of the European Parliament’s subcommittee on human rights to the Indian home minister, no one. The immediate cause for the European Parliament’s concern appears to be the arrests of Gautam Navlakha and Anand Teltumbde. These activists for the poor and marginalized were charged with causing, with others, the Bhima-Koregaon violence on January 1, 2018. Other activists and lawyers, linked by the police to this violence, and to speeches at the Elgaar Parishad meeting the night before, have been in prison for a while, some over a year now. The charges include accepting funding from banned Naxalite groups and a plot to assassinate the prime minister. The fantasy logic here has been made familiar by history. The European Parliament may be well acquainted with it.

But the sharp and direct questioning of the Indian home ministry’s treatment of rights activists in the letter did not limit itself to the arrests of Mr Navlakha and Mr Teltumbde. The intimidation, harassment and, most alarming, arrests of not just activists but of peaceful protesters against the government’s laws, policies and actions, including the Citizenship (Amendment) Act, under antiterrorism laws such as the Unlawful Activities (Prevention) Act, were mentioned critically too. The letter also gave a list of names, almost to the very day, of the young people incarcerated or arrested for protesting against the government’s policies and actions. It makes no bones about the sinister phrasing of the antiterrorism laws being applied: “unlawful activities” and “membership of terrorist organisations” mean nothing really. Such phrases give the State and its agencies wide discretionary powers while making “judicial oversight” difficult. However casually the Union home ministry may treat these detailed observations, it is certainly not, in the international mirror, a flattering reflection of Narendra Modi’s strategies of governance. The European Parliament has reminded the Indian government that in times of a pandemic, “prisoners of conscience” should be released. This may or may not be an indirect reference to the fact that the arrests of young people and activists have continued uninterrupted through the lockdown. But the call to stop impeding and criminalizing activists and protesters is crystal clear. Maybe it has fallen on ears deafened by self-praise.