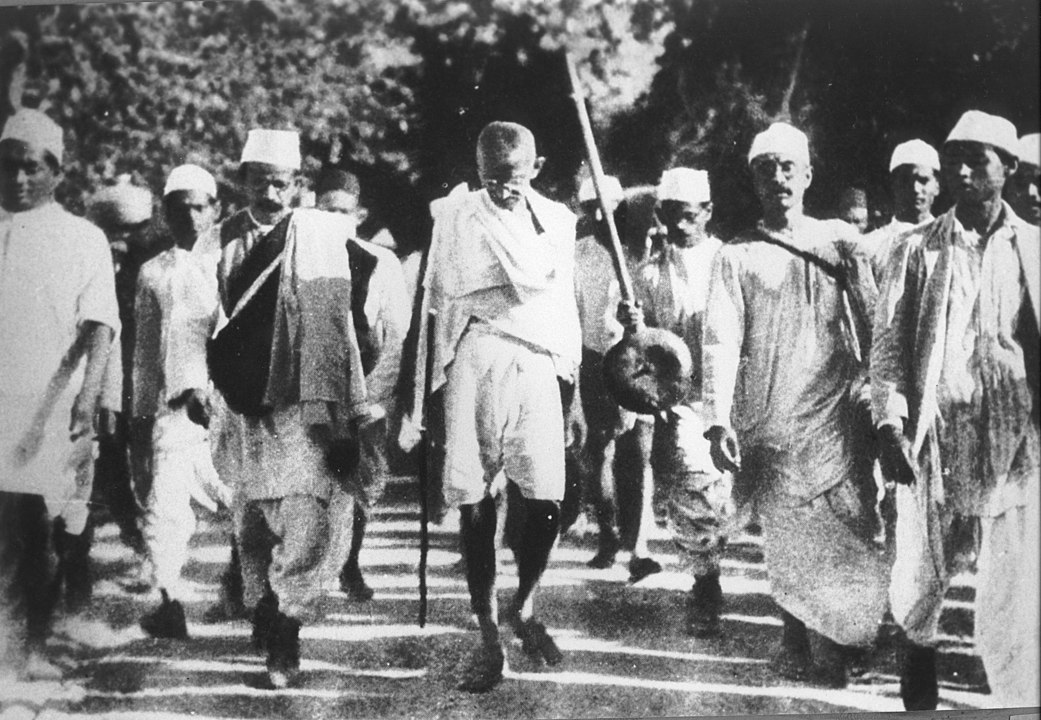 The concept of nationalism that informed India’s anti-colonial struggle was a unique and unprecedented idea. There were at least three ways in which it was the very opposite of the concept of nationalism developed in Europe in the wake of the Westphalian peace treaties in the 17th century. First, it did not have an ‘enemy within’ but rather encompassed all the citizens within a certain territory. Second, it did not have any plans of becoming imperialist in the sense of annexing or acquiring control over other territories. And third, it did not place the ‘nation’ above the ‘people’; ‘national’ development consisted of the promotion of the welfare of the people.

Europe itself was to keep shedding its baggage of post-Westphalian nationalism as it moved towards a welfare State in the post-second world war period, but it was also simultaneously moving beyond ‘nationalism’ towards a supra-national arrangement that would culminate in the European Union. The idea of an inclusive, people-centric, non-imperialist nationalism was a novel one; to have developed it by the beginning of the 1930s (since it was already enshrined in the 1931 Karachi Congress resolution) does credit to India’s anti-colonial struggle. This concept is still not understood by progressive European intellectuals for whom ‘nationalism’ remains one homogeneous category, identical to its post-Westphalian form, and hence a dirty word.

The Hindutva ‘nationalism’ that has reared its head of late is a throwback to the post-Westphalian concept. And since it is being revived in contemporary times with the massive backing of corporate capital in order to ensure that the crisis arising from the working of neoliberal capitalism does not lead to any attempt to transcend it, it is better described as chauvinism, and a form of fascism; it constitutes a betrayal of the nationalism of the anti-colonial struggle.

The real question is: why did the anti-colonial ‘national’ project get derailed, in the sense that instead of politics remaining within the parameters of that nationalism, we have a supplanting of that nationalism by an alternative concept of ‘nationalism’ — the Hindutva ‘nationalism’? Some would argue that anti-colonial nationalism did not have a cultural correlate. While Hindutva takes off from quotidian religious practices to which the majority of the population, belonging to all castes, relates, the secular, inclusive nationalism of the anti-colonial struggle has no such religious-cultural practices to build on. Keeping alive the distinction between a domain of ‘citizenship’ where everybody participates irrespective of religion and a domain of private religious life where one may be a Hindu or a Muslim or a Christian is not always easy. Sooner or later, the latter encroaches upon the former, especially when a determined bid is made for such encroachment within the majority religious community with the help of enormous amounts of corporate money.

I am not talking here about the recent election results. These results require additional explanation. They arose, in my view, from the fact that a concept of Narendra Modi, not the flesh and blood person but a mythical figure, a strong man, a messiah, was successfully marketed to the electorate, among whom the need for such a person had been created already through the systematic promotion of a politics of hatred and insecurity: ‘the world is out to get you and only a strong man can protect you’. No matter what Modi did, he got kudos for it. People saw in him what they wanted to see. If there were no terrorist incidents, then that was attributed to the fact that Modi was at the helm which frightened the enemies into inaction. If there were terrorist incidents, then that was seen as a reason, all the more, for keeping Modi in power. In short, the Modi dispensation manufactured a Modi myth; it created a demand for this myth among the electorate, and marketed Modi the person as the embodiment of that myth.

Rather I am talking about the phenomenon underlying all this. Even if Modi had lost the elections, the power of Hindutva would have remained. And the question is: why has Hindutva supplanted anti-colonial nationalism, and how can the latter be revived? I believe that the ‘cultural’ explanation will not do, for it does not explain why all these years the appeal of Hindutva had been so limited. Why has it suddenly become such a powerful force?

Implicit in anti-colonial nationalism was the promise of an egalitarian order, not just socially but also economically. Capitalist development would undermine this promise; but even as late as 1982-83, according to the estimates of Thomas Piketty and Lucas Chancel who looked at income tax data for India, the share of the top 1 per cent of the population in the total national income was just 6.2 per cent. Neoliberal capitalism, however, changed all this: in 2013-14, the share of the top 1 per cent had increased to 21.7 per cent, the highest figure it has ever reached since income tax was introduced in India in 1922.

Even this dramatic increase in inequality was, for a while, ignored because of the propaganda that with the gross domestic product rising at an unprecedented rate, there would be some ‘trickle down’, or at least some redistribution through fiscal means so that everyone would share the prosperity. Increasingly, however, that promise has been belied. Unemployment is at a 45-year high, and the real per capita income of the agricultural sector as a whole has barely risen in the Modi years above what it had been in 2013-14; within this sector, the real per capita income of the peasants and agricultural labourers must have declined. This situation, in turn, must have affected the entire working population, including those in the cities.

Neoliberal capitalism, in other words, made a mockery of the promise of anti-colonial nationalism. The collapse of the spirit of anti-colonial nationalism expressed itself for a while in identity politics, with various groups and castes jockeying to improve their economic position within the overall neoliberal order. But when even the scope for such improvement got exhausted, a ‘cultural nationalism’ based on Hindutva was promoted, which changed the discourse altogether, from the issue of material improvement to one of pride in being a Hindu, a religion apparently besieged from all sides, which its mythified leader is trying to protect. No doubt this Hindutva nationalism too will run out of steam in time; but it may be too late by then to save the Republic.

Hindutva ‘nationalism’, therefore, has to be decisively defeated before it is too late, and the grand project of anti-imperialist nationalism resurrected. For this, an alternative economic agenda has to be followed that once more puts an egalitarian order at the top. This agenda, for instance, can provide every citizen with a set of fundamental economic rights to food, employment, education, healthcare and a living pension, irrespective of religion, caste, gender, and ethnicity. Being a citizen of India can then be a matter of pride for every citizen because it gives one an opportunity to develop one’s full potential.

This would require withdrawing from the current full-blooded pursuit of neoliberalism. India should not have gone in for it at the very outset. It must pull back now to resume the journey of genuine nationalism and improvement for all that the anti-colonial struggle had charted for the country.