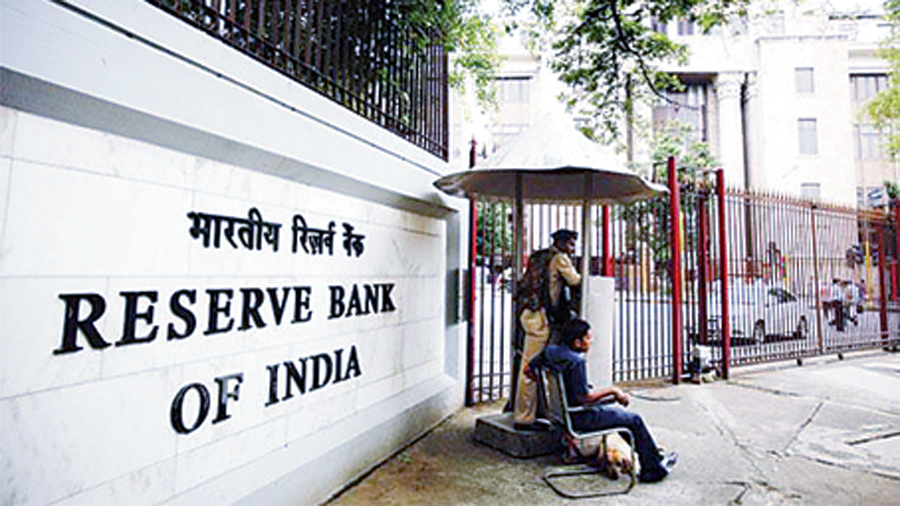 Prices have been rising, particularly the rate of inflation in food and food-processing areas, contributing to headline inflation that is crossing the tolerance limit of the RBI.
Shutterstock
The Editorial Board   |   Published 27.01.21, 12:10 AM

The Reserve Bank of India has estimated India’s gross domestic product growth to be a negative 7.5 per cent. The National Statistical Office estimates it to be at a negative 7.7 per cent. Despite these grim estimates, the RBI is optimistic about a quick turnaround, described by analysts as a V-shaped recovery. In fact, in a recent report, the RBI has dubbed the V as vaccine-driven recovery from Covid-19. The RBI’s optimism stems from some strong evidence about the economy’s performance: non-financial as well as financial businesses are now making positive operating profits and net profits, the purchasing managers’ index is above 50, implying an expansionary mode for business, and exports and imports are picking up. As expected, healthcare, food processing and financial sectors are witnessing some initial public offerings by firms and goods and services tax revenues are on the rise.

There are areas of concern as well. The government’s tax revenues have fallen while expenditures have soared because of the essential stimulus package provided by the government. The gross fiscal deficit for the first half-year 2020-21 was 14.5 per cent of the GDP, and is estimated to be 10.4 per cent of the GDP in the second half-year 2020-21. Industrial output is still volatile and is yet to show a steady increase across the board. Within industry, the core infrastructure sectors are not doing well in terms of output growth. Prices have been rising, particularly the rate of inflation in food and food-processing areas, contributing to headline inflation that is crossing the tolerance limit of the RBI. The dazzling performance of the stock market is indicative of an irrational exuberance. Finally, there is uncertainty over whether there will be another wave of Covid-19 or not.

Going forward, both monetary and fiscal policies will be under stress. Once the Supreme Court passes its verdict on the fate of the latent non-performing assets of the banking sector, NPAs may see a sudden jump. The transmission of any monetary policy accommodating economic growth will be stymied. Not only that, it will mean additional financial stress for households and firms. On the fiscal front, the fears of a large and rising fiscal deficit along with the compulsions of boosting aggregate demand will be a central challenge in the upcoming budget for the finance minister. Beyond these policies, international trade can be an important engine of growth. If the second wave of the pandemic leads to a further fall in demand and commodity prices, that engine, too, will not be of use for sustaining recovery.