People's boundaries should be respected 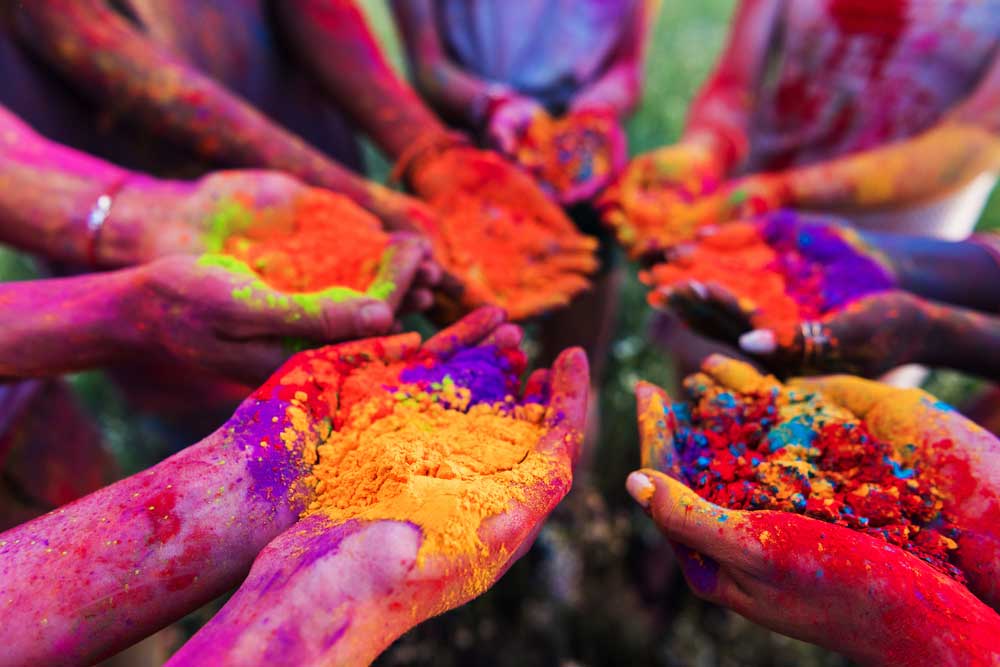 Sir — Holi is often associated with freedom from quotidian rules. The saying, “bura na mano Holi hai”, is meant to allow even strangers to apply colours on each other without inhibitions. However, this practice is often wrongfully taken advantage of. Not only do people forcefully apply colours on others, but people have also been molested in the garb of doing so. Merriment can be boundless; but, at the same time, it should not encroach beyond other people’s boundaries.

Sir — At least 48 people have been killed in the riots in northeast Delhi. The inaction of the Narendra Modi government is only making matters worse. The communal politics of the present regime has turned Delhi into a battleground where Muslims are being assaulted, killed and their properties are being looted, ransacked and burnt.

The demons of Hindutva pose a grave risk to the world’s largest democracy. The government should rethink its strategy to control the communal forces that cause riots before the country is engulfed in flames of bigotry. The United Nations and bodies such as the Organisation of Islamic Cooperation should take note of the situation and intervene.

Sir — What is happening in Delhi is saddening. The Narendra Modi-Amit Shah duo is dangerous for India. The riots in Delhi bear uncanny resemblance to those in Gujarat in 2002 (“...as Gujarat Model reaches Delhi”, Feb 26). During the Gujarat riots, the train burning incident in Godhra had been blamed for the lawlessness. Who will be blamed this time — the peaceful protesters of Shaheen Bagh who are following the values of M.K. Gandhi?

Sir — The fact that Narendra Modi was so deeply involved in improving diplomatic relations with the United States of America at a time when the Delhi was burning shows that he is blind to the sufferings of his countrymen. This is unfortunate since tense situations are when citizens look up to leaders the most.

Sir — The violence in Delhi is tragic. Opposing or supporting the Citizenship (Amendment) Act and the National Register of Citizens is a political choice. But mob violence raises questions about our social consciousness. When such incidents occur they are not just often controlled by the State, but long-term measures are also not taken to prevent recurrences.

Ideological differences between groups are the hallmark of a healthy democracy. However, these differences should not result in violence. Intellectuals and peace-loving people should come forward to establish harmony in the country. At the same time, strict action must be taken against those who spread violence to reinstate people’s confidence in the justice system. Law and order are crucial to the development of any country. Any debate should be non-violent; it is a constitutional duty to respect fellow citizens.

Sir — Arvind Kejriwal listed several measures to establish peace and rehabilitate those affected by the Delhi riots. But why did he wait for the violence to completely take over before providing necessary support? Is this a way to garner popularity? Had he arranged for a meeting at the first hint of disturbance or taken pre-emptive security measures, the violence may have been averted. How will he console the families that have lost members in the riots? He has already made the excuse that the police are not under him. Yet, it was Kejriwal who once rebuked Sheila Dikshit for making a similar excuse when she was the chief minister of Delhi. Back then he had tweeted, “[d]o we want such a helpless CM?” Perhaps power has made him like his predecessor.