Navtej Sarna must be a busy man. He is a diplomat presently working as India's high commissioner in the United Kingdom. He wears another habit - that of an author, of fiction and non-fiction. The essays from a column he had been writing for The Hindu for several years have now been put together in Second Thoughts: On Books, Authors and the Writerly Life. 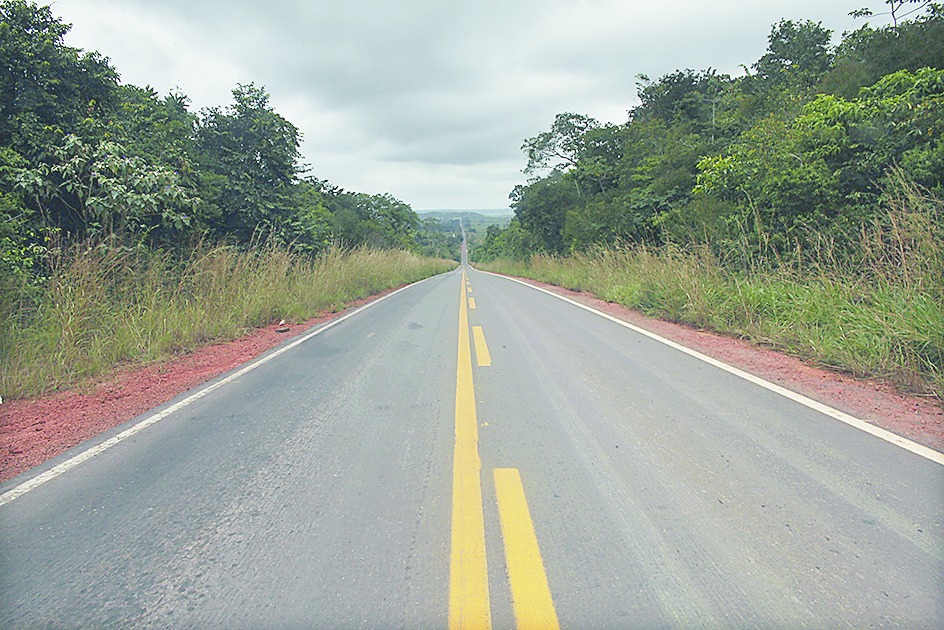 Navtej Sarna must be a busy man. He is a diplomat presently working as India's high commissioner in the United Kingdom. He wears another habit - that of an author, of fiction and non-fiction. The essays from a column he had been writing for The Hindu for several years have now been put together in Second Thoughts: On Books, Authors and the Writerly Life. Although Sarna insists that his writerly self constitutes his "second life", the two identities might be coterminous, feeding into each other in several gainful ways. For instance, the enviable number of places he has been to - his experiences are recorded in this book - may have something to do with the fact that Sarna is an officer of the Indian Foreign Service. His life of itinerancy as an officer in the foreign-affairs ministry must be fuelling the questions of travel that are periodically posed in this book - does a writer need to travel all over the world to know it better or can he write as well while staring at the walls of his home? "Can one narrow bazaar yield enough stories if only one knows how to look for them?" (Sarna's answer to this would probably be a no, going by his essay on Kerouac in which he expresses his insatiable desire to drive down unending highways, talk with strangers throughout the night, and survive it all to write about it, Kerouac-style). To his credit, Sarna succeeds in keeping his two lives apart. The essays in Second Thoughts hinge on daydreams, fancies and authorly ambitions rather than on diplomatic intrigues.

In many of the essays Sarna is a literary tourist - he goes looking for Mark Twain, Tennessee Williams, Arthur Miller in the lobby of New York's Chelsea Hotel; chances upon Hemingway and Fidel Castro together in a photograph hanging in the art deco bar, El Floridita, in old Havana; hunts for the café in Cairo made famous by Naguib Mahfouz; and, inevitably, peers at tombstones. The descriptions of these pilgrimages are accompanied by trivia about the authors - these would presumably gratify the book-loving armchair traveller-reader. It is the account of Sarna's enthusiastic forays into writers' haunts coupled with a bit of garden-variety discussion about their works and a liberal use of quotes (almost all the chapters end with one) that constitute the "On books, authors" part of the subtitle. But perhaps it would be wrong to expect anything beyond such stuff, which can usually be found in any concise history of English literature book. The character of the essays as a newspaper column could be cancelling out their possibility of venturing deeper.

On a scale, there is much more about the "writerly life" here - as an author, Sarna is evidently very interested in the formula, if any, for transmuting reality into art. He speaks, with some misgivings, about "writers [sic] groups", where distraught members of the tribe discuss their trials and tribulations. Dispelling the Romantic mystique surrounding inspiration, Sarna locates it in such things as rotten apples (which Schiller liked to sniff at to feel motivated), mulberry trees (which Lawrence allegedly climbed in the nude to meet his muse), an attack of cold (which is supposed to have invigorated "Eliott") or the lover's back (which Voltaire used as a writing desk). Sarna himself is less kinky: he recalls having admitted once to a budding novelist that "I could write a novel only on a computer screen and a short story only with a fountain pen, and the scratchier the nib, the more time I had to find the right nuance." He also reflects upon the notorious tendency of fiction-writers to transpose people from real life into their books, often to the dismay and outrage of those who are supposed to be the originals for the characters. Given that Sarna is a fiction-writer himself and, as such, has an insider's knowledge of the craft, it is odd that he poses the typical Page-3 question to the Israeli novelist, Eli Amir - "'Is Yasmine true?'" - with reference to his novel, Yasmine, which, as Sarna mentions, is dedicated partially to "Yasmine, wherever you are".

If one were to take a guess at what fuels Sarna the most in his writings, the answer would probably be nostalgia. For nostalgia is everywhere in these essays - he still waits for the postman who came tinkling the bell of his bicycle in a long-vanished past; becomes weak-kneed over Waheeda Rahman's eyes; pines for the Bombay of yore when it was supposedly safer and more civil; feels at home in second-hand bookshops, like the one from his childhood, in Dehra's Paltan Bazaar; and has a penchant for all old-worldly things, such as fountain pens, inland letters, post offices, talcum powder, and for what may soon be added to the list, the printed book. Such yearnings have their adverse effect in blocks of purple prose that can almost be incomprehensible in their tweeness. A journey to Leh seems to bring out the worst. He gets a whiff of the mythic Shangri La "when a near full moon rose above the Stok Kangri peak, bathing in lambent luminescence the Indus Valley with its ancient rocks and unexpected wild lavender patches and silver water and then, as if to make the magic incontrovertible, Venus and Saturn moved within kissing distance of each other." Wandering in the mountains, he notes that the "late-afternoon sun has roared victoriously into the valley, turning every puddle, every tin roof into an incandescent fire." When in the mood, Sarna has a propensity to use the -escence words - almost all of them are here - luminescence, evanescence, incandescence, iridescence. I missed tumescence. The editor of the book, and of the originally published pieces, obviously did not believe in the virtue of cutting out the excess. Clichés, unredeemed by irony, abound too. Talk of Bombay (as opposed to Mumbai) and there are the Irani restaurants, the beggars and the boot-polish boys. Hunting for Graham Greene's grave, Sarna locates it in an obscure corner of a cemetery in a Swiss village. In recording this sighting, he adopts a tone so melancholy that one can almost hear a violin wailing in the background: "Blue crocuses had sprouted out of the grave; a couple of rose bushes adorned its side and a grey cat watched uncertainly with its luminous eyes from behind the headstone. A fine snow began to fall and soon covered the blue of the crocuses."

Thankfully, Sarna does not always drown in the rose-scented waters of nostalgia. He can be humorous when he takes a breath. He resurrects a few less-known writers, allowing readers to appreciate their charms. One of them is Henry Yorke (1905-1973) who, after showing early promise, suffered a permanent writer's block induced by the Second World War at the age of 47. Sarna describes his dissipation thus: "He read novels borrowed from a department store, drank gin, let his teeth rot and watched sports programmes on television. He did not do any writing and allowed people to photograph him only from the rear." The essay on Jerome K. Jerome is quite delightful. With disarming humility, Sarna points out that Jerome K. Jerome's book, The Second Thoughts of an Idle Fellow, should be especially significant for the writer of a column called "Second Thoughts".

Jerome's book contains a chapter called "On the care and management of women", where he advises young men to make their honeymoon a whirlwind tour so that the new bride gets no time to minutely examine the creature to which she might be yoked for the rest of her life. Elsewhere, in his unmistakable style, Jerome captures the virtues of working: "'there is no fun in doing nothing when you have nothing to do.'" The quotes are the most interesting part of Sarna's book.