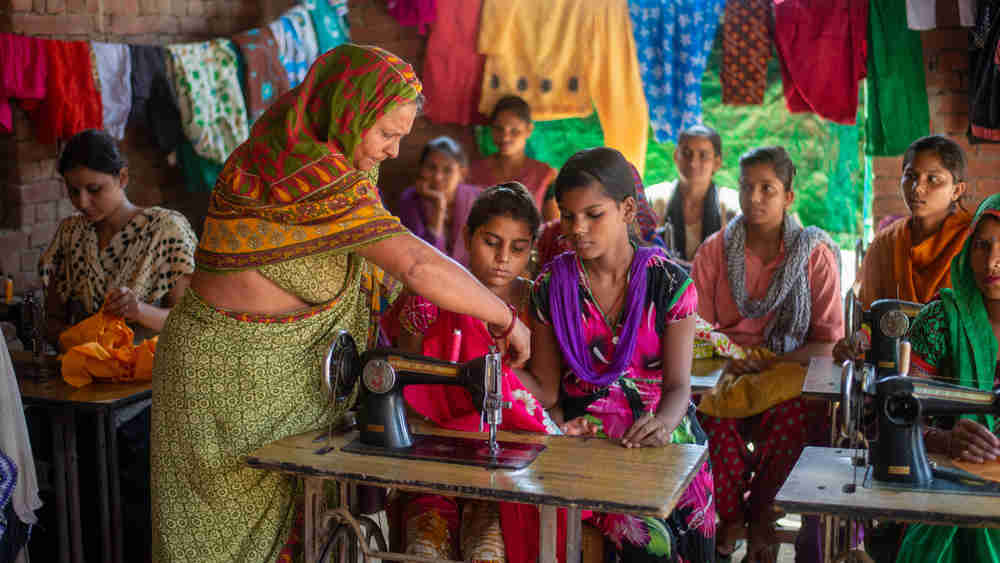 If the first National Democratic Alliance government led by Atal Bihari Vajpayee is remembered for anything, it is the push that it gave to universal elementary education through the Sarva Shiksha Abhiyan. The programme aimed to bring children in the age group of 6-14 years under the fold of formal education by 2010. The scheme resulted in an increase in enrolment of 89 per cent at the primary and the upper primary levels — from 15.66 crore in 2000-01 to 29.66 crore in 2011-12. In 2009, the Rashtriya Madhyamik Shiksha Abhiyan was launched to provide access to secondary-level education for all children in the age group of 15-16 years. Subsequently, in 2018, these two schemes along with a couple of other Centrally-sponsored programmes were integrated with the National Education Mission. Eventually, the focus on universal elementary education got lost and the issue of quality pre-secondary education remains unaddressed.

The GER was 56.2 per cent at the senior secondary level (standard eleven-twelve) and 24.5 per cent for higher education at the national level. These percentages would appear to be satisfactory if we were to accept the principle that only those who are meritorious should go for higher education. It is good enough if, in a nation, one out of every four students joins higher education. But the remaining three should have the option of joining vocational streams in order to get a skilled job. Have we done enough to create the infrastructure in vocational streams to absorb, say, three-fourths of the 1.70 crore students who pass secondary-level examinations annually?

There are an estimated 16,000 Industrial Training Institutes in India. About 25 lakh students are enrolled in these centres. Nearly 85 per cent of these are privately run and they train students in more than 125 trades. The existing infrastructure in vocational training needs to be raised by at least 10 times if we are to absorb the vast mass of students in employment or trade. The southern states, Gujarat and Punjab have done well in consolidating vocational education but many others are yet to do so.

Unesco’s State of the Education Report for India, 2020 focuses on vocational education and says India’s demographic dividend is hinged on “skilling, upskilling and reskilling” of the youth. The National Education Policy highlighted the urgency of integrating vocational education with mainstream education. Even the Kothari Commission of 1966 and the Education Policy of 1986 recommended the introduction of different vocational streams as separate subjects at the secondary and the higher secondary levels. Yet, in an estimate about a decade ago, the Planning Commission found that less than 5 per cent of the workforce in the age group of 19-24 years had actually received vocational education.

Higher Secondary schools have neither the infrastructure nor the orientation to impart vocational training. The stakeholders — students and parents — perceive vocational courses to be inferior when compared to mainstream courses. This mindset can change if separate and parallel infrastructure is developed for vocational education. The propensity to opt for vocational training may increase when students and parents realize that such institutions can help the latter find respectable livelihoods.

The unit cost of vocational education and training is higher than that of mainstream education as the capital cost of equipment is involved in creating infrastructure. An overwhelming majority of vocational centres are run by private entrepreneurs. Whether an average student can afford to pay for such an education is an important issue. Herein lies the role of the State. The government needs to design attractive loan-scholarships for students interested in joining vocational streams. In the last budget, the Centre had proposed to spend Rs 99,300 crore for the education sector out of which a meagre sum of 3,000 crore was earmarked for skill development. If the present regime succeeds in giving a push to vocational education just as the Vajpayee government did in respect to primary education, there will be a paradigm shift in India’s education sector.