There is thus a strong case for recognizing the severe mental toll that physical illnesses take not just on patients, but also on their families and caregivers 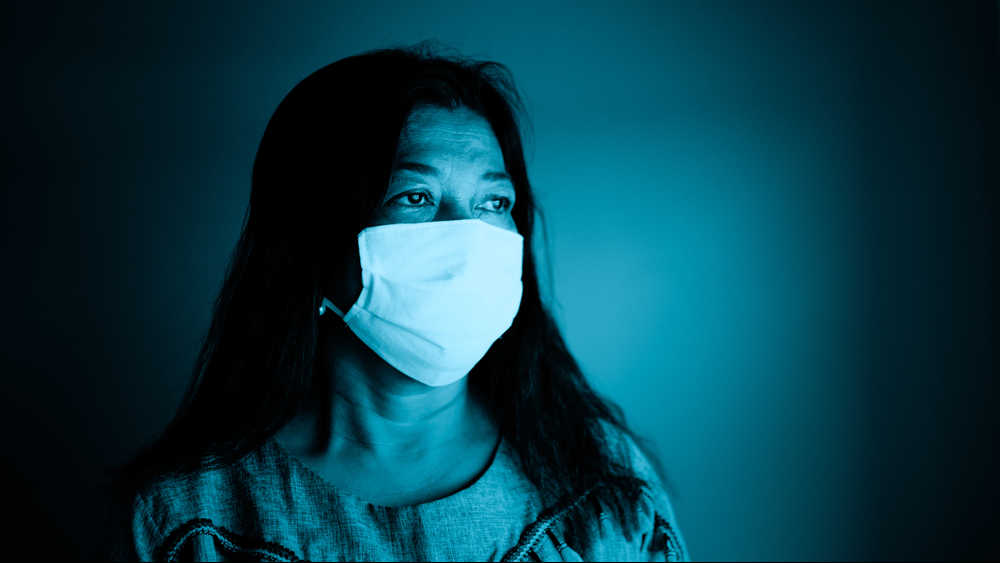 The National Mental Health Survey of India 2015-16 had revealed that nearly 150 million Indians need urgent mental healthcare support, with fewer than 30 million seeking such interventions.
Shutterstock
The Editorial Board   |   Published 12.04.21, 02:16 AM

The health of human beings is influenced by both mental and physiological well-being. And yet, this crucial tenet is often ignored in the larger public discourse. The weightage accorded to treating physical illness far exceeds that given to mental ailments. The National Mental Health Survey of India 2015-16 had revealed that nearly 150 million Indians need urgent mental healthcare support, with fewer than 30 million seeking such interventions. The imbalance between the two forms of ill-health has only been exacerbated by the pandemic. Studies from when the pandemic began had already indicated that people who have recovered from Covid-19 are at an increased risk of mood and anxiety disorders in the first three months after infection. Those fears have been consolidated further by the findings of a new study published in The Lancet which says that one in three Covid-19 survivors received a neurological or psychiatric diagnosis within six months of being infected with the coronavirus. For 13 per cent of the patients whose health records were examined, this was their first recorded neurological or psychiatric diagnosis.

There is thus a strong case for recognizing the severe mental toll that serious physical illnesses — Covid-19 and otherwise — take not just on the patients but also on their families and caregivers. The burden is intensified when there are financial worries, especially since healthcare in India is unaffordable for many. Tackling the problem will be challenging. The mental healthcare network in India is over-stretched; the country has less than one psychiatrist for every 1,00,000 patients. Moreover, Indian society endorses a culture of shame around mental illness; the fear of public stigma discourages patients and their families from seeking help. While India’s Mental Healthcare Act, 2017 provides citizens with the right to mental healthcare, it does not deal adequately with the question of stigma and social exclusion. The solution lies not just in sensitizing the public regarding the importance of recognizing and treating mental illness. The government — it has spent a paltry 0.05 per cent of its health budget annually on mental health over the last few years — must realize that investing properly in mental healthcare would benefit the economy. Mental health correlates positively with economic growth; the World Health Organization estimates that the loss to the Indian economy caused by a mental health crisis would be more than $1 trillion between 2012 and 2030. If the suffering of citizens does not spur the State on to act, might the fear of an economic fallout do the trick?