Lower compensation beyond 2022 could be one way out 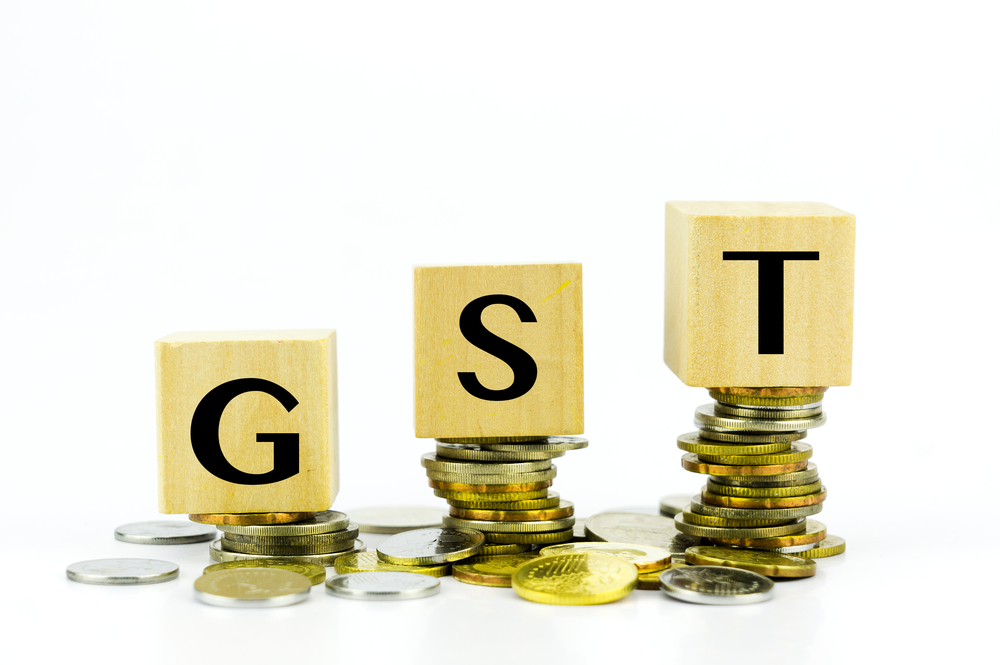 Kerala’s Isaac insists the central government has the money and can afford to cough up the compensation it has to pay states when GST collections fall short
(Shutterstock)
Paran Balakrishnan   |   Published 14.12.19, 07:25 PM

A showdown is looming in Delhi over the GST, the country’s biggest tax revamp since independence that was implemented three years ago.

Kerala finance minister Thomas Isaac has already fired the opening shots. He will be in the capital next Wednesday for a GST Council meeting and he’s declared that he will be heading to the Supreme Court if he doesn’t get the money that the state’s owed quickly. Punjab’s finance minister Manpreet Badal has made a similar threat. “We have reached a stage where we have a serious dispute,' he said.

Finance minister Nirmala Sitharaman, meanwhile, has different priorities. She’s looking at changing GST rates in a way that could simultaneously spur consumer spending and also bring in more money for the government.

All this is adding up to a stormy meeting of the GST Council. Kerala’s Isaac insists the central government has the money and can afford to cough up the compensation it has to pay states when GST collections fall short. “Only Rs 20,000 crore-Rs 22,000 crore was required for the bimonthly compensation payment at the end of October. But the Centre chose to default. Why is it itching for a fight with the states?” he asked.

Kerala and other states haven’t received GST compensation payments since August, according to the Congress. Kerala says it’s running out of cash and may have to start borrowing from the market soon. On Thursday, Sitharaman assured Parliament that the money would be paid but refused to say when this would happen. “No one is denying it is their right,” Sitharaman told a press conference the following day.

But Singh has gone even further to state that the entire GST structure will need to be revisited. Currently there are four key GST rates – 5/12/18 and 28 per cent. The Centre’s possibly looking to shrink that number to two or three rates and scrapping the top bracket 28 per cent rate. But to make up for the revenue loss, it may need to raise the bottom 5 per cent to six, seven or even eight per cent. That’s bound to trigger strong opposition from small manufacturers who are already struggling with the deepest economic slowdown in six years.

Sitharaman will also have a tough time persuading the state finance ministers to go along with such a move. Kerala’s Isaac, for one, has said he won’t play ball. Under the current rules, all major decisions must be passed by a roughly two-thirds majority on the GST Council. The Centre has a one-third vote. The finance minister said at her Friday press conference that there had been no “conversation (within the finance ministry) on it (a GST hike) yet on what we want to go to the GST Council with.” She refused, though, to rule out the possibility of an increase in the floor rate.

At the root of the problem is that GST collections simply haven’t lived up to the ambitious projections that were made two years ago when it was first introduced. That fact, combined with stuttering economic growth, has resulted in a financial squeeze that has already hit the government and is likely to get worse.

In February, Piyush Goyal, who stood in for ailing Arun Jaitley to present the pre-budget, targeted GST returns at Rs 7.61 lakh crore for 2019-2020. Sitharaman reduced that goal by 14 per cent to Rs 6.43 lakh crore in the July interim Budget. But even that target has proved tough to meet and central GST collections are now around 40 per cent below expectations.

“The targets were over-ambitious, and the economy hasn’t done that well because of consumption patterns and the global scenario. It needs some incentivising,” says Saloni Roy, senior director, Deloitte India.

But there’s no sign now that the economy is about to pick itself up off the floor. In fact, figures released Thursday suggested that the slowdown is, if anything, getting worse. This means the Centre’s bound to pile more pressure on the states to cut their compensation claims.

Also, the Centre will be eyeing revenue from products like natural gas and aviation turbine fuel which is currently outside the GST net and goes straight to the states. The Centre has been pushing to bring these under GST and the oil companies are also pushing for it as the changeover would enable them to receive input tax credits. But the states will be loathe to part with this revenue.

How has the system worked at the ground level? By and large, the larger companies are better off but the smaller ones are still having a tough time. “For taxpayers who have evolved IT systems, it’s been a boon. Before they had to cope with value added, service, excise and other levies. That has come down considerably,” says DeLoitte’s Roy. But there’s a flipside to this. “For small entrepreneurs and MSMEs, it has been challenging to keep up with this,” Roy adds.

On a positive note, Dharmesh Panchal at PricewaterhouseCoopers says the tax authorities have been quick to respond to complaints and they’ve now come up with new compliance formats. “They’ve listened to various issues that have come up,” he says. Roy adds the government has been working hard to get it right but there have been issues like the blocking of e-way bills needed for transportation if companies are behind on GST payments. Says Roy: “There have been glitches but I’d like to compliment the government for being proactive on hearing industry.”

The government’s also bringing in a big change by introducing e-invoicing for companies over Rs 500 crore from January 1. But the system hasn’t been available for a test run yet.

There has, at the ground level, also been plenty of fraudulent activity like fake invoices. That’s expected to get better when mandatory matching of invoices comes into force at all levels.

What’s certain is that the finance minister doesn’t have much room for manoeuvre. Says Panchal: “Because of our social structure, we’ve got to have lower rates” and he adds that if the Centre does raise rates, it will seek to “pick products that are not sensitive to prices.” The GST is a work in progress. But with the economy losing further ground and tax revenues dropping in concert, getting it right is going to be all the more of a challenge.