On GST compensation, dearth of funds can't be an argument 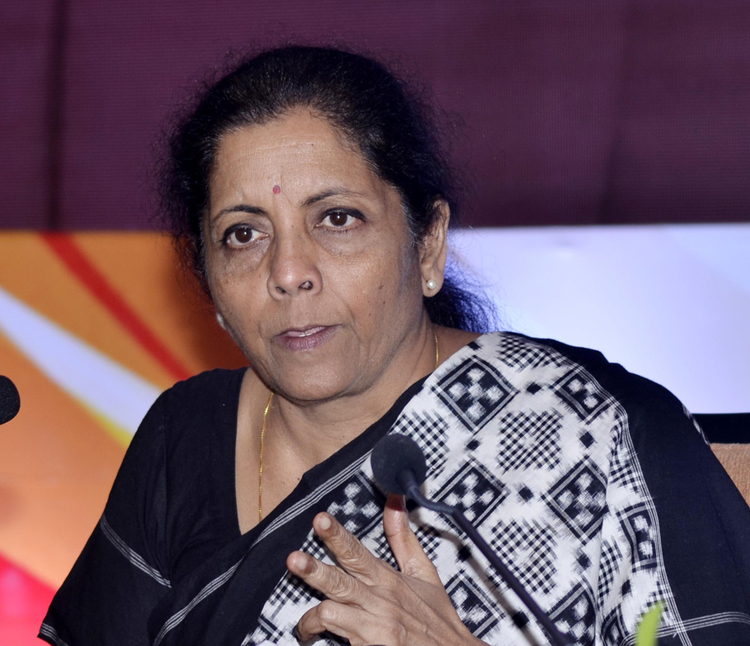 Union finance minister Nirmala Sitharaman. If states cannot trust the Centre, how will private investors do so?
(Shutterstock)
The Editorial Board   |     |   Published 10.12.19, 06:59 PM

A new economic problem has surfaced, which reflects yet another aspect of the hasty and poorly worked out implementation of the goods and services tax. The problem pertains to the promised compensation by the Centre for any shortfall in GST revenue collected by the states so that the growth in tax revenue of the states is at least 14 per cent per annum. The Central government collects a separate compensation cess for distribution to the states every two months. The Centre is now claiming that there is not much to distribute since GST collections have been poor. This has to do with the slowdown in the economy. The states, however, say that the compensation — it has not been paid since August 2019 — is a constitutional obligation made by the Union government through the GST statute. It is perfectly possible that variations in tax revenue are the result of variations in economic activity. Hence this problem ought to have been anticipated and alternative arrangements planned for. The Union government is now arguing that it will make the payments only after it collects enough revenue. To make matters look worse, the deprived states are those that have governments headed by parties other than the Bharatiya Janata Party. One state has even threatened to take the Union government to the Supreme Court.

The possibility of the Centre collecting adequate cess seems unlikely unless it chooses to increase GST rates. But this would have a disastrous effect in a slowing economy. The Union government had originally estimated a GST revenue collection of Rs 7.43 lakh crore for 2018-19. The figure was pruned to Rs 6.43 lakh crore in the revised budget. This year, in the Union budget presented by the government in July, the budget estimate of GST collections stood at Rs 6.63 lakh crore. But the total collection till end-November 2019 has only been Rs 3.26 lakh crore. The slowdown has been so severe that the total is likely to fall substantially below the budgeted estimate of Rs 6.63 lakh crore. Significantly, the states that have not been compensated since August are claiming that a sum of Rs 50,000 crore is lying unutilized in the compensation fund.

The Centre, evidently, cannot argue that funds are unavailable for this purpose. In an atmosphere of uncertainty in economic affairs, the non-compensation would add to the states’ woes. Worse, their provision of public services would be adversely affected. If states cannot trust the Centre, how will private investors do so? If the states and the Centre were to fight it out in courts, the quality of governance in this federal polity would sink to a new low.

The problem with declining GST revenues