Advertisement
Home / Opinion / GST: a wild shot in a slog over

GST: a wild shot in a slog over 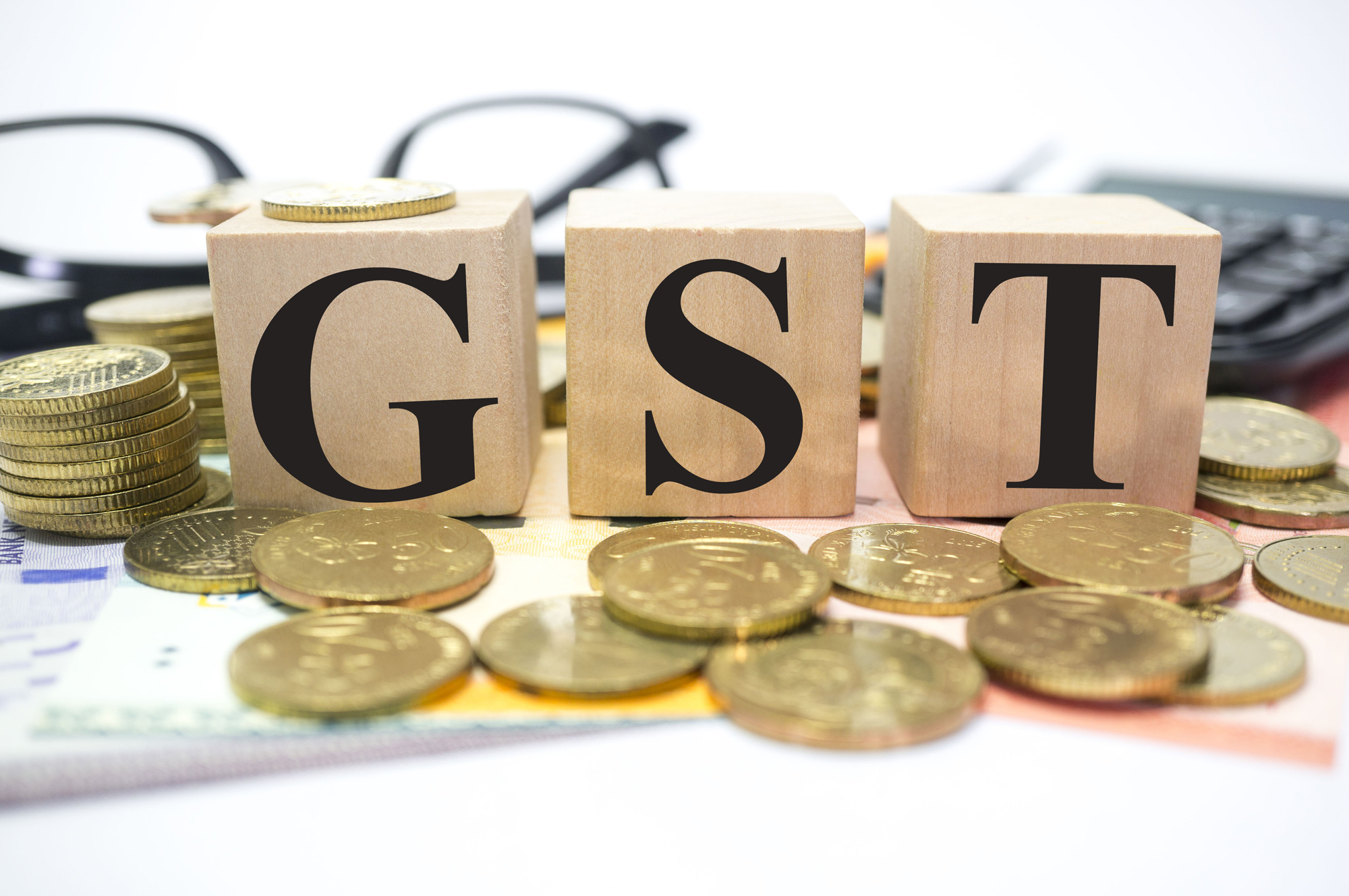 Instead of being a simple and transparent tax that would be difficult to dodge, GST appeared as an unnecessary complication.
Shutterstock
The Editorial Board   |     |   Published 27.12.18, 02:48 AM

The goods and services tax, although conceived by the earlier government, was introduced rather hastily by the current dispensation in New Delhi. Ever since its introduction, there have been confusions galore about procedures and rates. In short, it was introduced as a complicated and fuzzy replacement of the sales taxes. Instead of being a simple and transparent tax that would be difficult to dodge, it appeared as an unnecessary complication. The government, after its introduction, has changed rates, procedures and rules a number of times. Experts say that this is the worst thing one can do to ruin a tax system — making it unpredictable to the taxpayers. That is exactly what the Centre has been doing with the GST, indicating that it is unsure about what exactly the tax is supposed to achieve.

The recent reductions in the GST rates for some consumer goods are an example of this uncertainty about the tax. The rate changes come at a time when elections are round the corner. They betray a deep insecurity about electoral outcomes. An obvious implication of the rate cuts is that tax revenues are likely to be hit. This, in turn, will have an adverse effect on the fiscal deficit. Arguably, this is just one of many sops that will arrive soon. There are reports that the GST Council will have a big stimulus for the housing sector. A worsening fiscal deficit will have adverse consequences for the overall health of the economy. The argument usually given in favour of a rate cut is that the revenue may not be hit if the demand for the good increases significantly. It might even increase the tax revenue. Two things can be noted about this step. First, the rate cut on expensive consumer goods does not help raise demand quickly. People normally plan and save for such heavy expenses. Second, if the rate reductions do lead to a rise in tax revenue, then why were they set so high to begin with? It does not make sense. This is exactly what a senior banker had recently said about the government playing a T20 cricket match with very short targets to be met. With elections imminent, this appears to be the slog-over stage. Is that why the government is swinging at everything and hoping for the best?