Hinterland: Decision-makers have no clue about the scale and gravity of this issue 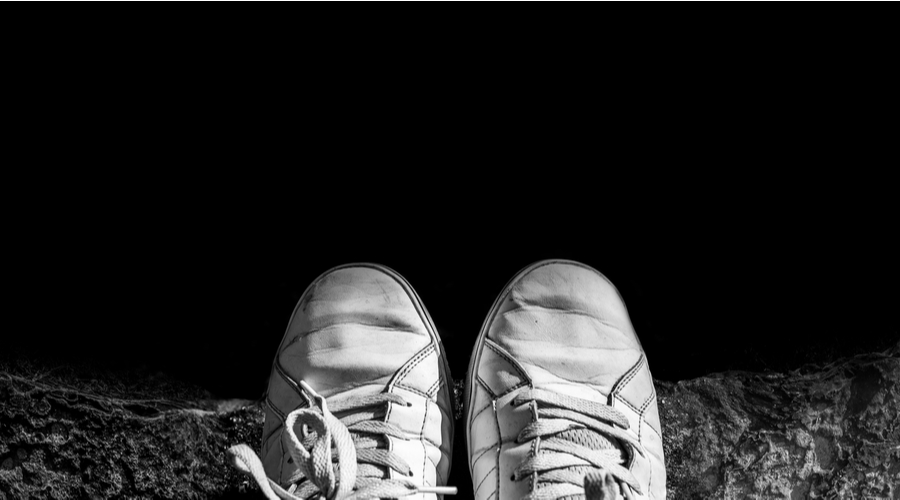 Indian youths in the hinterland, heartlands and big cities are taking their own lives at an alarming rate. (Representational Image)
Shutterstock
Jaideep Hardikar   |   Published 21.07.20, 12:50 AM

Thirty-four is no age to die. And when you have a roaring career ahead, what with all of life’s challenges, it’s sad to see a talent ending his or her own life. So it was natural that the untimely death of the Bollywood star, Sushant Singh Rajput, who committed suicide last month, evoked consternation in a young nation. His story was as exceptional as that of the cricketing genius he aptly portrayed in film — Mahendra Singh Dhoni. Even that story could have swayed in any direction if it were not for a right chance at the right time, unlike that of Dhoni’s friend with the helicopter-shot who paled into insignificance before blossoming in the same town with scarce opportunities.

For different and complex reasons that are for mental health experts to decipher, Indian youths in the hinterland, heartlands and big cities are taking their own lives at an alarming rate. See the paradox: We are a young nation — nearly 42 per cent of our population is below 36 years of age, but suicide is the top reason for deaths among youths in the 15-29 and 15-39 age group, a 2018 Lancet study said. What’s more, four in 10 young women committing suicide the world over are in India. Suicide death rates were higher in India than the global average in 2016, and most states had rates higher than would be expected for their socio-demographic index level. Housewife suicides are exploding. Farmer suicides are being written and talked about for two decades; this writer’s work in Vidarbha is a testimony.

Needless to say, the mental health crisis is urgent and requires a national, long-term response. Rising suicides form just one indicator, and their underlying causes are far too complex. Panic attacks, clinical depression, anxiety, personality disorders — the list is long and agonizing. One person with a mental health condition can and does destabilize the entire family, as psychiatrists would tell us.

Tip of the iceberg

Decision-makers have no clue about the scale and gravity of this issue. The ‘chemical locha’ in the mind is further compounded by our social and economic inequalities. Far too many youths today face a quarter-life crisis at 25 years of age. And now the Covid-19 pandemic has precipitated an economic emergency aggravating mental health challenges to epidemic proportions in the face of herculean challenges that threaten to wipe out long-cherished ambitions.

If urban India grapples with “liquid modernity” like much of the world (a term coined by Polish sociologist, Zygmunt Bauman); rural India is sandwiched between agrarian and post-modern worlds.

The aspiring small-town India is desperate to break free from stark regional backwardness; lack of opportunities; chains of caste-based discrimination; and rigidifying orthodoxies all at once.

Gone are the days when nondescript towns played poor country cousins to the big metros without contestation. Small-town ambitions are not matched by the centralization of decision-making. This applies to every sphere: from technology to politics to media.

At the root of this is also a perpetual and difficult socio-economic transition in vogue since 1990 — we are relatively better off today than we were back in the 1990s, but with vast inequalities. It has come with a trade-off: from being a nation of communicable diseases to one of non-communicable diseases, with growing incidence of cardio-vascular disease, lung ailments, suicides, or diabetes.

The many Indias competing among themselves with the nation’s polity unable to fathom small-town India’s itch for opportunities has explosive consequences. A young nation’s aspirations can’t take off from only four or, at best, 10 cities.