Advertisement
Home / Opinion / Great powers fight more wars than anybody else, even if they have no hostile neighbours

Great powers fight more wars than anybody else, even if they have no hostile neighbours 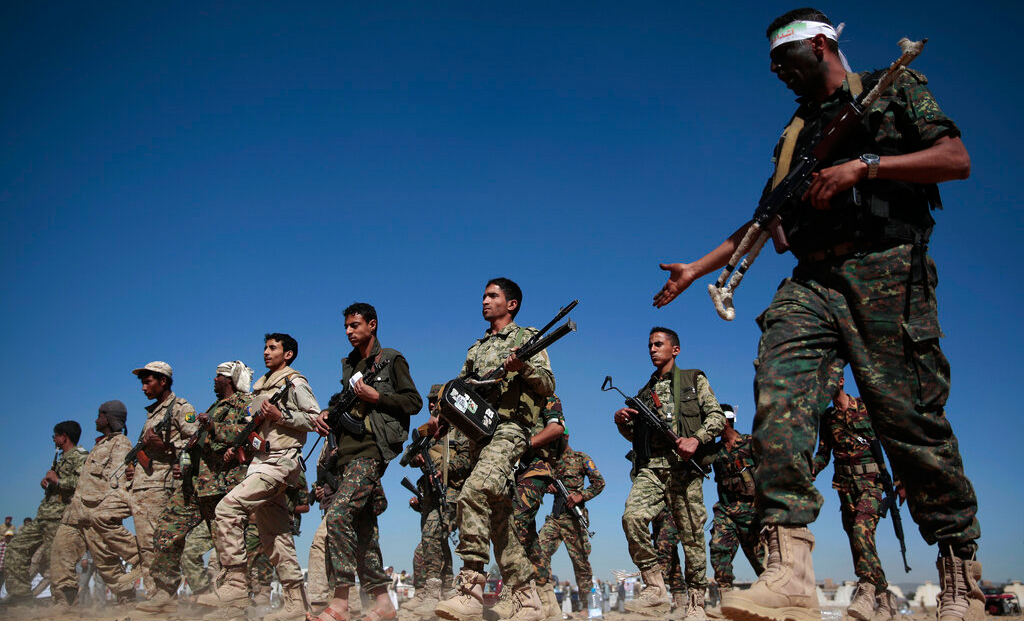 “Great nations do not fight endless wars,” said Donald Trump in his State of the Union speech last February; but he was wrong. That’s exactly what they do. Great powers fight more wars than anybody else, even if, like the United States of America today, they have no hostile neighbours.

The original observations were made half a century ago by Quincy Wright, an American political scientist. During the entire history of ‘modern’ Europe from 1480 to 1940 CE, he calculated, there have been about 2,600 important battles.

France, a leading military power for the whole period and the greatest power for most of it, participated in 47 per cent of those battles — more than a thousand major wars. Russia, Britain and Germany (as Prussia), which were all great European powers by 1700 CE, fought in between 22 and 25 per cent of them. And then the rate of participation falls off very steeply. Spain was a great military power until the mid-1700s, but then dropped out of contention and can offer only a 12 per cent attendance record for battles over the whole four-and-a-half centuries. The Netherlands and Sweden, which were great military powers only for brief periods, were present at only 8 and 4 per cent of Europe’s battles, respectively. Indeed, Sweden has not used its army in war for 190 years now.

There is a steep and consistent gradient of suffering, in which the most powerful nations fight most often and lose most heavily in lives and wealth. How can this be? Why doesn’t great power deter other countries from fighting? It actually does, to some extent. However, great power also enables the country possessing it to acquire ‘interests’ everywhere, and tempts it to use its military power to protect or advance those interests. Only great powers fight ‘wars of choice’. North Vietnam did not choose to fight the US. Neither did Cuba, Grenada, Libya, Panama, Serbia or Iraq. Nor, for that matter, did Canada (then British North America) in 1812, Mexico in 1846 or Spain in 1898. Those were all ‘wars of choice’ for the US, but not for the other side.

This is not to say that they were all wars of aggression. The first Gulf War was not, for example, nor was the Kosovo War. But they were all wars that the US could have chosen not to fight without suffering grave harm to its own legitimate interests. It chose to fight them, often for relatively minor stakes, because it could.

The great-power mania infects everybody. Trump, despite his well-founded conviction that America should bring its troops home from the Middle East, has now vetoed a bipartisan Congressional resolution that tried to force an end to US participation in the war in Yemen. Why would Trump, like several generations of American ‘statesmen’ before him, fall for the bizarre notion that deciding who rules in Lebanon, Egypt or Yemen is a ‘vital national interest’ of the US?

The webs of spurious logic that support such nonsense are familiar. ‘Oil is our vital national interest, so Saudi Arabia is our indispensable ally.’ Why? Wouldn’t Arabia want to sell its oil to the US under any imaginable regime? And hasn’t fracking made the US virtually self-sufficient in oil anyway? ‘Since Saudi Arabia is our ally, we must support its war in Yemen, and support it against Iran too.’ Why? The US managed to be closely allied with both Israel and Saudi Arabia back in the days when the Saudis still saw Israel as a mortal enemy. It doesn’t have to back either of them in everything they do. ‘Our credibility is at stake.’ This is the last-resort falsehood that can justify almost any otherwise indefensible military commitment. Don’t let people see you back down, no matter how stupid your position is. They won’t respect you if you bail out.

Or as Trump put it when he was still just a candidate for the Republican nomination: “Our military dominance must be unquestioned, and I mean unquestioned, by anybody and everybody.” Power purely for the sake of power. Any country that remains a great power for long enough eventually becomes insane.