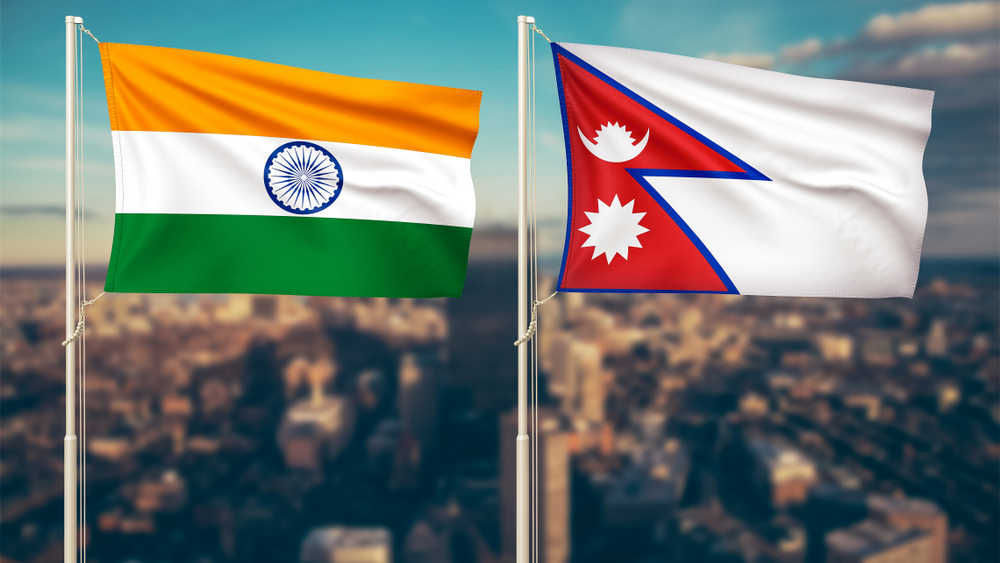 Seldom has a relationship between two nations been so deep and all-encompassing as that shared by India and Nepal, with a common culture, civilization and intimate contact between people marked by free movement across a porous border. But owing to geopolitics and power contestations both New Delhi and Kathmandu seemed to have forgotten their shared historicity and civilizational ethos. However, the present situation in Nepal is such that New Delhi has been vested with a golden opportunity to reinvigorate the ties between the two countries.

The prime minister of Nepal, K.P. Sharma Oli, is having a hard time in office; he not only dissolved Parliament but also called for early elections in April. These decisions have alienated the Nepali people and led to a deterioration in Oli’s ties with Pushpa Kamal Dahal, former prime minister and a key member of the Nepali communist party, as well as the former deputy prime minister, Madhav Kumar Nepal. Oli has been expelled from the party and has been asked to resign, but he remains defiant. To make matters worse, Oli’s political legitimacy has been undermined by the massive pro-monarchy protests and the vociferous calls to declare Nepal a Hindu country. These led the beleaguered premier to shun his atheist image and embark on temple hopping.

The political turbulence has rung alarm bells in Beijing, so much so that the Chinese ambassador to Nepal and the vice minister of the international branch of the communist party of China had to intervene to try and iron out the differences between the two factions of the communist party of Nepal and to consolidate the leadership ranks. Surprisingly, China was snubbed by the ruling Nepali elite, who subtly made it clear that on some extremely fragile internal matters, Nepal does not require advice from Beijing.

Beijing was clearly taken aback by this volte-face, primarily because of the fact that the communist party of Nepal was firmly pro China. Beijing has invested billions in Nepal in areas of hydroelectricity, railways, intelligence and so on and has made the Himalayan nation an important part of its flagship Belt and Road Initiative. The idea that Nepal is another vassal state because of the debt trap that it has fallen into seems to have backfired on Beijing. The mandarins of foreign policy in China have been forced to revisit the drawing board to find out what went wrong with Beijing’s Nepal policy.

The domestic unrest in Nepal has proven to be a blessing in disguise for New Delhi, providing it the golden opportunity to resuscitate old ties. New Delhi should shed the Panchsheel policy of non-interference in the internal affairs of a country and must proactively reach out to Nepal. The Indian dispensation should abandon its ideological rigidness and engage all stakeholders involved in the power politics of our Himalayan neighbour; this involves negotiating, first and foremost, with Oli because in spite of threats he appears to be firmly in control. Then New Delhi must engage with the top brass of the army leadership of Nepal as calls have been growing for the army to intervene to put an end to the anarchical situation in Nepal.

India must also use the economic carrot-and-stick approach by forging a new trade agreement with Nepal, encouraging more Nepali imports and promoting the ‘Make in India’ scheme as ‘Encourage Investment in Nepal Scheme’. New Delhi must forgo the dues on Nepali economic loans and provide it with generous lines of credit. New Delhi can also send vaccines to Nepal to bolster its image as a benevolent neighbour. It must desist from using the ‘enlightened hegemon’ attitude to try and decouple Nepal from the Chinese influence.

Time is running out for Delhi. It must let go of its Cold War era attitude and alter the status quo in Nepal because a pro-India Nepal will bring a lot of strategic and institutional benefits, giving India the upper hand in the great game in the Himalayas.