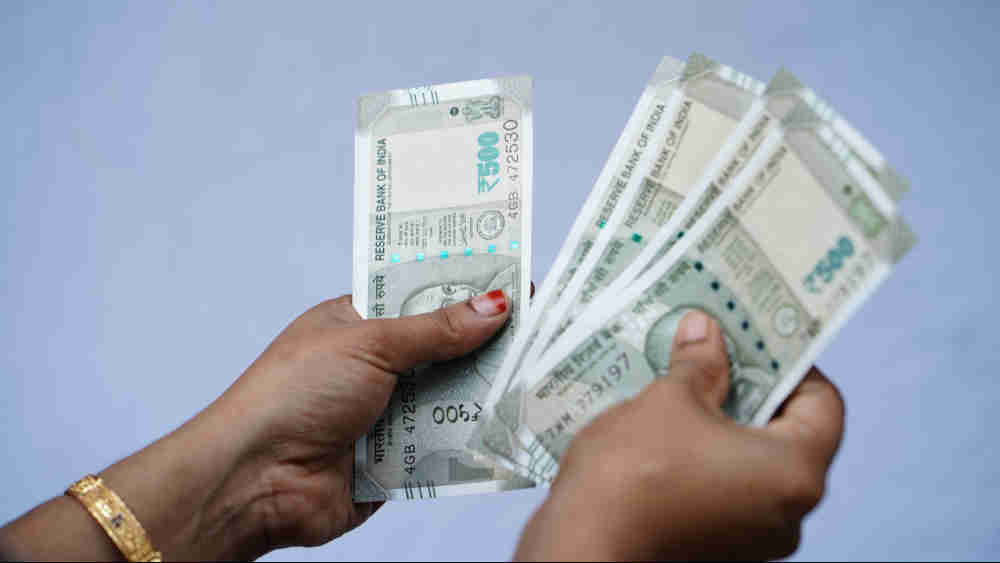 On August 12, the prime minister sanctioned a fund of Rs 1,625 crore towards capitalization of about four lakh women self-help groups under the ‘Atmanirbhar Narishakti se Samvad’ initiative. Indian women score disproportionately low on savings and borrowings. Of the more than three-fourths who have a bank account, less than a fifth — 16.7 per cent — save formally in banks. According to the World Bank’s Findex report (2017), 79.9 per cent of the Indian population had a bank account; among them, 77 per cent were women and 83.4 per cent men. Therefore, a higher number of women are unbanked than men.

The Pradhan Mantri Jan Dhan Yojana has been credited with closing the gender gap in bank account ownership, from 20 per cent in 2014 to 6.4 per cent in 2017. According to a recent statement from the finance ministry, the total number of Jan Dhan accounts has reached 43 crore, of which 23.9 crore — 55.5 per cent — belong to women and about 28.7 crore — 66.7 per cent —  have been opened in rural and semi-urban areas. Yet, more than one-third of poor women in India do not have a Jan Dhan account. Two-thirds of India’s population lives in rural areas that contain only 11 per cent of bank branches; rural women of the country are mostly unbanked.

Women have to face greater credit-constraints than men although the repayment history of women borrowers is far more satisfactory. Women borrowers make conservative investments and, hence, bear lower hazard risk. Being routed through SHGs, microfinance has made progress in providing credit to women. But unlike Bangladesh, microfinance is yet to create sustainable micro-entrepreneurship, turning the economy around through women. Microcredit in Bangladesh, which was pioneered by the Nobel laureate, Muhammad Yunus, contributes 2 per cent to its GDP. The country’s annual per capita income of US $ 2,227 in the last fiscal was higher than that of India’s US $1,947. Active microcredit borrowers represent just 4.3 per cent of the Indian population, indicating a huge scope for growth. Microfinance institutions in India should look into the untapped market, especially since the Reserve Bank of India, as per its proposal in June 2021, plans to withdraw the cap of 12 per cent over and above the cost of funds for charging interest.

Under the Pradhan Mantri Mudra Yojana, aspiring female entrepreneurs are entitled to avail funds of up to 10 lakh rupees to start a small or micro-enterprise, provided it is a non-corporate or a non-farm business. However mostly ‘Sishu’ loans have been sanctioned that disburse only Rs 50,000 per beneficiary as loan. About 68 per cent of the total Mudra loans had been sanctioned to women entrepreneurs till February 2021. But it is also argued that men in the family are pushing women as borrowers so that loans can be obtained easily. During the initial stages, banks reportedly did not keep records of entrepreneurship formation. Default risk is estimated to be as high as one-fourth of the total in the scheme. Although many banks reportedly have a day in the week earmarked for sanctioning at least one Mudra loan, the euphoria among bankers has been lost. Bankers are not keen on proceeding with the scheme.

The pandemic has thrown a new challenge to the poor, particularly women. A global estimate says there will be 118 women aged between 25-34 in extreme poverty in 2021 for every 100 men of the same age. This ratio could rise to 121 poor women for every 100 poor men by 2030. Poverty and patriarchy compel women to be engaged in low wage-work or to be confined to the house. Indian women lost two-thirds of their income according to a survey conducted during October-November, 2020 in 10 states by Dalberg. Credit could have helped them move into better paying self-employment. The prime minister’s latest announcement may provide some relief to SHG members promoted under the Deendayal Antyodaya Yojana-National Rural Livelihoods Mission. But what about the rest?