India’s is a particularly misogynistic society. Beliefs that perpetuate gender inequality and violence against women are not just ingrained in but encouraged by society 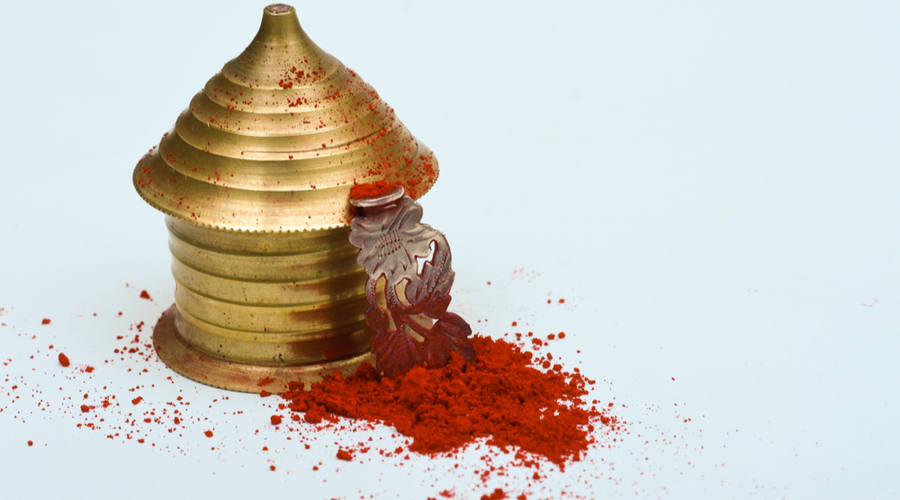 Women should certainly have the choice to carry signs of their marital status if they so wish.
Shutterstock
The Editorial Board   |   Published 02.07.20, 12:51 AM

A marriage may break down for a million reasons. The Gauhati High Court granted divorce to a man and woman with a history of disagreements, although a family court had earlier dismissed the husband’s complaints of his wife’s cruelty. The high court set aside the family court’s decision and took into account the woman’s refusal to display the traditional signs of a Hindu wife — vermilion and bangles of conch shell and coral — in order to establish that she did not consider herself married. To force a man to live with a woman who, by rejecting the symbols of marriage, makes clear that she is unwilling to continue her conjugal life with the appellant was reportedly seen as harassment. The court in its wisdom reached a just conclusion. But the woman’s emphasis on ‘proofs’ of the married state — by rejecting which she felt she was breaking the marriage bond — has drawn attention to beliefs that are now considered oppressive and unfair to women as well as humiliating to them by marking out their dependent status.

Women should certainly have the choice to carry signs of their marital status if they so wish, but society’s insistence on it is a way of putting them in their place — as the property of one man and therefore inaccessible to another. This applies to the signs of marriage in all religions which women alone are asked to bear; the slightly crude symbolism associated with vermilion and bangles — blood and chains? — is irrelevant here. The gender bias inherent in many religions is represented by the signs of the married state; these are symbols of control, sexual, social and economic, over the woman, while they also underline the wife’s role as the vehicle of family honour. Raping a woman thus ‘dishonours’ her marital family — a strategy common in caste wars — and makes her ‘impure’, thus unacceptable to her in-laws too. India’s is a particularly misogynistic society. Beliefs that perpetuate gender inequality and violence against women are not just ingrained in but encouraged by society, so that there is a superstitious attachment to symbols. The woman in this case believed that abandoning external symbols meant ending the marriage. It is a pity that the court had to focus on her action, drawing attention away from the human relationship in ruins.