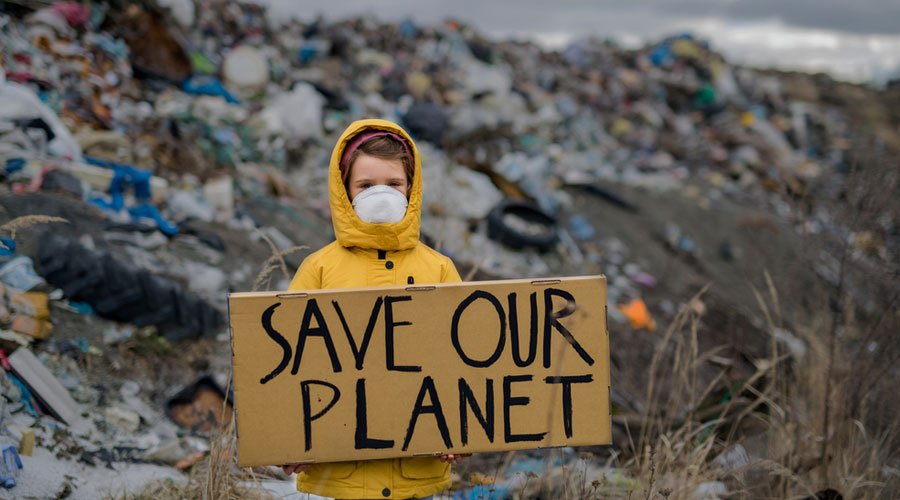 The Union finance minister, Nirmala Sitharaman, made energy transition and climate action focal points in this year’s budget. The ministry of environment, forest and climate change secured an allocation of Rs 3,030 crore. Yet, the question as to whether the financing would be adequate to ensure a timely transition to a sustainable environment stands.

At COP26 held in Glasgow, Prime Minister Narendra Modi made ambitious commitments to increase India’s non-fossil fuel energy capacity to 500 GW by 2030, with renewable energy accounting for 50 per cent of India’s energy requirements. In addition to committing to net carbon neutrality by 2070, India is to reduce the carbon intensity of its economy by more than 45 per cent by 2030. These targets were a step towards fulfilling the goal to limit global warming to below 2 degree Celsius (and preferably 1.5 degree Celsius) compared to pre-industrial levels under the Paris Agreement. However, ambitious commitments are not sufficient in bringing about the structural overhaul that climate action demands. Ground realities can stymie such commitments. For example, the aim to achieve 100 GW of solar power in seven years, set under the National Solar Mission, was only partly met with solar power capacity of 49.35 GW installed as of December 2021.

The crucial task of budgeting by placing the environment as the centrepiece is appreciated. But India’s decarbonization targets as laid out at COP26 may require enhanced funding. The budget’s allocation for a production linked incentive scheme that will facilitate domestic manufacturing for solar power would only meet the progressive goal of 280 GW of installed solar capacity, falling short of India’s commitment of a 500 GW non-fossil fuel capacity by 2030. Additionally, India would need cumulative investments of $10.1 trillion to decarbonize its economy by 2070, as estimated by the Council on Energy, Environment and Water. The budget only highlights the huge investment shortfall, which India is keen to meet through finance from developed economies. While the National Hydrogen Mission announced in August 2021 may supplement India’s efforts, the initiative is in a nascent stage. Further, no insight into the NHM has been provided by the budget.

Reducing the economy’s carbon intensity requires a transformative approach encompassing various sectors of the economy including, but not limited to, the energy sector. It also requires a long-term and comprehensive financial plan covering energy, transport, construction and taxation to name a few sectors, such as the European Green Deal, which provides for long-term financing. Given that the returns on investments in climate action are not immediate, India should move towards long-term financial planning to meet its goals. Such sectoral interconnectedness would also become vital when considering the objective of creating a ‘circular economy’.

Although the proposal of issuance of sovereign green bonds for mobilizing resources for a green infrastructure is commendable, the government should
have also considered other ‘coming-of-age’ financing instruments such as social impact bonds. This could increase the infusion of private equity into the public sector and align with the governmental focus on blended financing.

The Economic Survey acknowledges that India’s climate actions are largely financed domestically. India demanded climate finance worth one trillion dollars at COP26. Even if it hopes to receive some contributions from the developed world and multilateral funds to meet its targets, it would still need a financial road map of its own to meet its declared goals.

Sustainability and climate goals have been a focus in this budget. The PLI scheme as well as green bonds could encourage investments to green Indian industry. However, the question of the adequacy of these measures looms large in light of India’s ambitious climate goals.