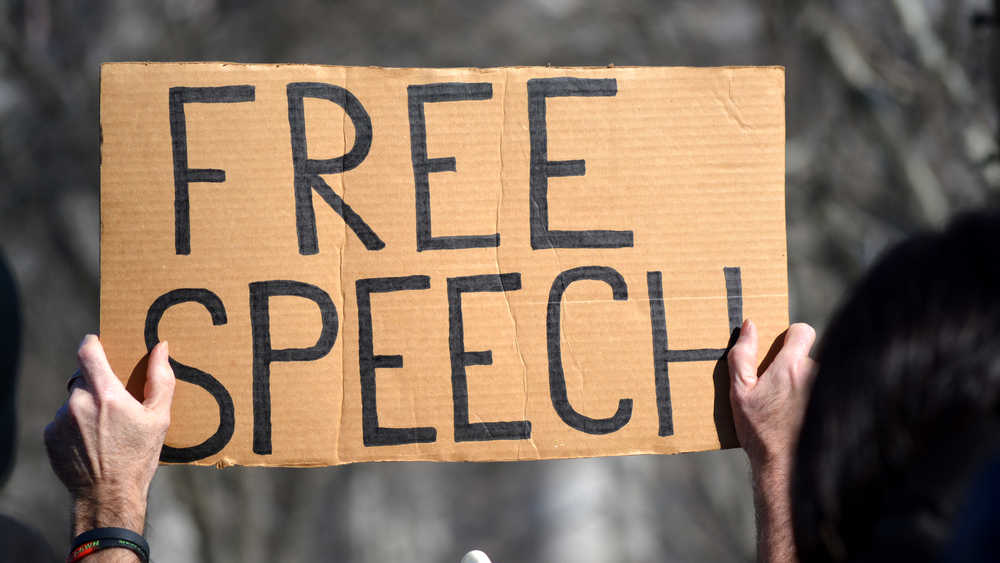 The assault against free speech is now a global phenomenon. India, in spite of its democratic roots, is, unfortunately, not an exception to this regression. The causes of this assault vary among countries. But there is one common thread. The right to free speech is increasingly being equated with a propensity to offend public sentiments in polities that are being encouraged by its minders to be hypersensitive. In fact, there is a line of thought that argues that the freedom of speech ought to be tempered if it is found in conflict to the ‘right to be offended’. This association is not, by any means, innocent. This is because Constitutions around the world have already put in place checks and balances on the freedom of speech and expression. In India, the right to free speech is a fundamental — but not an absolute — right. The Constitution has imposed limitations, keeping in mind such imperatives as decency, morality, and public order. In the United States of America, another democracy that India is often compared to, the First Amendment offers meaningful protection against speech that is deemed hurtful or has been designed to provoke. The argument in favour of a ‘right to offend’ is thus specious; there are adequate constitutional and legal safeguards against offences directed at the State, its institutions, communities and faiths.

There is another, equally formidable, argument in defence of the right to free speech. Frank but civil exchanges — be they debates or even dissenting opinions — are integral to the democratic ethos. Argumentative Indians have proudly borne, over the years, the tradition of tarkashastra. The passionate and, at times, heated exchange of views deepens democracy and, in the process, nourishes civilizational values. Reforms and policy changes have often been the outcome of spirited debates among and speeches by luminaries in Parliament. A confident, robust democracy is not expected to feel threatened by critical remarks. It is supposed to welcome the contrarian view. Yet, the opposite seems to be happening in New India. Sedition and defamation are allegedly being weaponized by the powers that be and the rights to speech and protest frowned upon. Data bear out the slide: as much as 96 per cent of sedition cases filed in India, says one report, were filed after the Bharatiya Janata Party’s political ascendancy in the states and at the Centre. These are troubling — even offending — statistics to the conscientious, democratic mind.