Liberalism’s troubles with the intangible 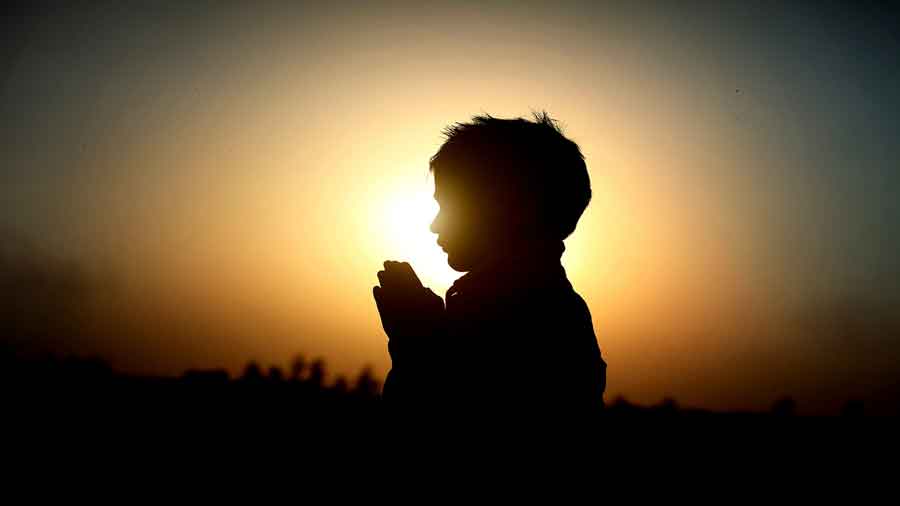 As I mulled over possible ideas for my first column in this newspaper, Ashok K. Kantha, the former Indian high commissioner to Sri Lanka, tagged me on a tweet, reminding me of my musical travels in northern Sri Lanka a year after the civil war had ended. In 2010, I had been invited to Colombo to perform in the memory of Neelan Tiruchelvam, the legalist, parliamentarian, scholar, and enlightened activist assassinated by the Liberation Tigers of Tamil Eelam in 1999. The invitation had come from his wife, Sithie Tiruchelvam. The theme for the concert, ‘Celebrating Diversity’.

During the post-concert conversation, Sithie commented, “You should travel to the Northern Provinces and sing.” Without any cognition of what it entailed and what the experience would be like, I agreed. Mr Kantha, who was present during this exchange, asked if I was serious. When I responded in the affirmative again, he took it upon himself to make it happen. Possibly then, I thought my music would be some kind of emotional panacea for the Tamils in the north. Little did I know that the tour was meant to happen for my own learning,not theirs.

Fast-forward to 2011. I was travelling along with my co-musicians in a designated van through the Northern Provinces. Bullet marks scarred the walls of homes, there were active mine fields all around, people struggling to pick up the pieces of their lives, the past and the present converging in unimaginable ways. All this in a surreal reality in which the future was unfathomable.Yet, many people found a way to smile and welcome us. Considering where we are in India today, when Othering the marginalised has become a weaponised, institutionalised programme, reflections on my learnings are possibly more important now than ever before. I am only going to speak of one element of what I witnessed.

Even as the war ravaged the Northern Provinces of Sri Lanka, and the people were perennially buffeted — psychologically,emotionally and politically — by the Sri Lankan army and the LTTE, they seemed to have retained many of their cultural and religious practices. These did not fade away. These practices were not only identity-markers that they held on to in the wake of attacks but their role was far deeper. What gives people the strength to withstand the oppression and violence unleashed upon them, remain functional and find some reason to carry on? Beyond family and friends, it is the intangibles that keep people hopeful. These intangibles are embedded in practices of faith, art and ritual. In the act of participating in any of these cultural expressions, human beings find momentary centering. But is that experience an escape, an avoidance of reality? Some from the Marxist position may point to the fact that these practices are sustained only in order to maintain status quo in social hierarchy. In other words, they are tools of control, and the experience merely social conditioning.There is partial truth to both these arguments. But neither can one negate the reality, intensity or the impact of the experience itself for the individuals. This feeling is as powerful as the oppression they face every day. Unless we understand it, any attempt to converse with the faithful is hollow intellectualism.Something we have been doing for quite a while. This lacking on our part has allowed the bigots to push them closer to the precipice or capture their imagination.

When the Sri Lankan Tamil in Jaffna recited a Tamil chant or poem, sang a song, danced, performed a ritual, painted or visited a temple, what did she/he receive? On the surface, we can assume that it was hope for a better tomorrow, the return to something that resembled normalcy. But she/he also subconsciously knew nothing would change suddenly. After all, the war had been going on for three decades. The question is: what do individuals go through while singing, dancing, praying or performing a ritual that brings them back to it? As a singer, I will attempt an answer.

When in song, the music and I are in an embrace. In those moments,there is an indescribable intimacy.The mind is acutely aware of every curve, shift and cadence. Drowned in the sound, the body responds intuitively. I close my eyes but see nothing. An abstract beauty unfolds and I watch in wonderment, in a dreamlike state. A very similar experience occurs when we chant or pray. When a devotee enters the temple, his mind first wanders into the request folder in his mind. He asks and hopes for many things. But soon he is engrossed in the deity, the prayer. There is no tactile meaning or want at that moment; it is an immersion.It is this experience that gives the devotee an anchor. This interaction with the object of her/his worship offers a possibility to experience something beyond her/his own personal existence. Will I call this an escape? No. It is a state of clarity. This brief clearing of the mind can give the individual a different way to look at herself/himself and her/his every day. When your life is at risk, this uncluttered, non-personal perspective is itself inspirational and an aspiration.

My dear friend and fisher, Palayan Anna, said about an atheist:“Let him come with me into the high seas one day and then he will believe.” I do not think he was only referring to the fear that will hit you on the open seas. Somewhere in this statement lies the hint of the untainted expanse that the feeling of faith can provide. Faith is consecrated in that moment and not in the paraphernalia that religion constructs around it. But, when we, as so-called progressive liberals trivialise or ignore this profound experience, the paraphernalia swallows the profound and soon the only prayer left behind is one of hatred and violence.

But we have to concede that though faith may experientially be separated from socio-religious constructs, it exists in the now. The now is, of course, discriminative. So, the cultural or religious practice that gives one person meaning keeps others away. The problem for the liberal is dealing with these contradictory realities. In trying to find a way out of this maze, we have not acknowledged or comprehended the effect of faith. Our conversation must begin with the experience of faith, a moment that happens to everyone, whether or not they articulate it as faith. When they feel and see in such a manner, they become, indeed, far better human beings. I will even go as far to say that even the bigot is, in that instant, open. Ugly social constructions must be challenged by this experiential possibility.Instead, we have thrown the baby out with the bathwater.

Our job is much harder because we have to keep in mind the perils of social discrimination even as we try to speak to this possibility within every person. There is no point in reactively shouting at the top of our voices about religious and cultural diversity and inclusivity when we refuse to acknowledge our own limitations.We need a new empathetic conversation with faith that is not trapped in sociological argot.

(T.M. Krishna is a leading Indian musician and a prominent public intellectual)