Advertisement
Home / Opinion / Every Diwali, the use of firecrackers increases air pollution exponentially

Every Diwali, the use of firecrackers increases air pollution exponentially

One hopes that this year, those celebrating the festival of light will go for the safer option of ‘green crackers’ 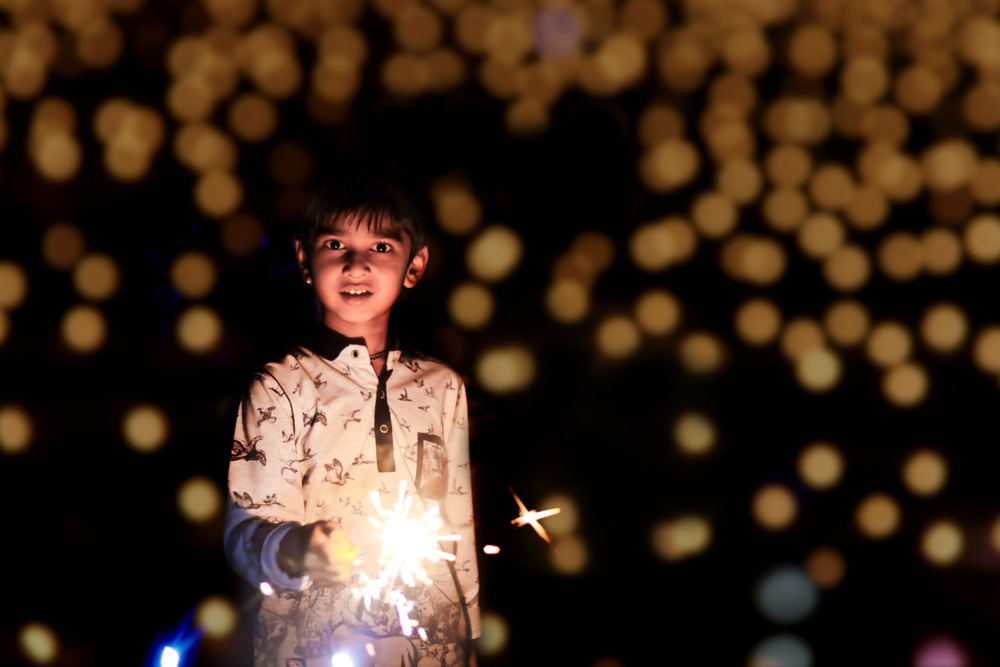 Fortunately, the government has announced just in time that ‘green crackers’, which emit up to 35 per cent less soot and gases, are ready for release in the market
(Shutterstock)
The Telegraph   |   Published 10.10.19, 07:00 PM

Sir — Now that Durga Puja is over, the next big festival — Diwali — is being eagerly awaited. It will be celebrated at the end of this month. Fortunately, the government has announced just in time that ‘green crackers’, which emit up to 35 per cent less soot and gases, are ready for release in the market. It should be ensured that these crackers are available in most shops and stores at a reasonable price. This will encourage more people to buy them. Every Diwali, the bursting of firecrackers increases air pollution exponentially. One hopes that this year, those celebrating the festival of light will go for the safer option. 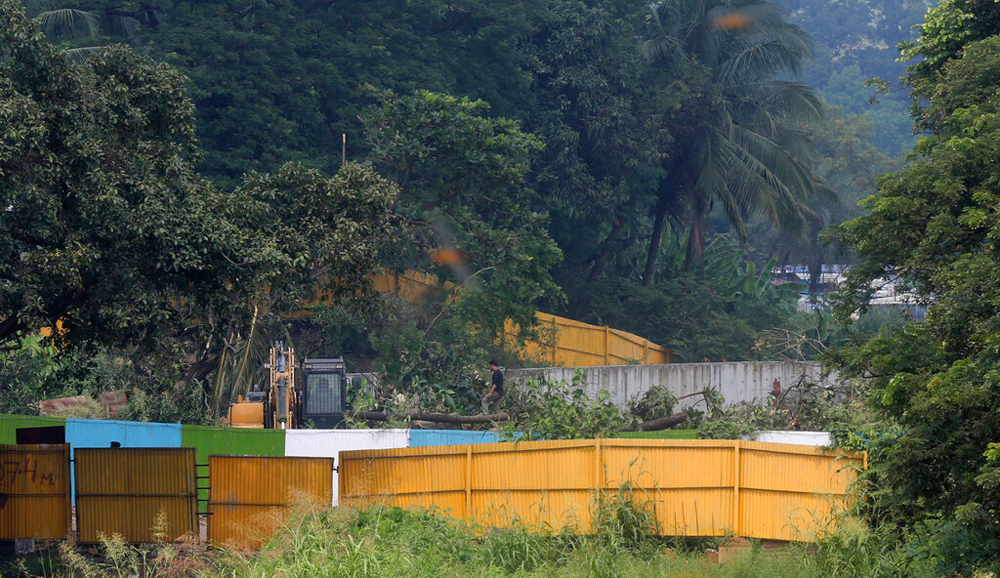 Sir — The Supreme Court was quick to set up a special bench for an urgent hearing on the deforestation of over 2,000 trees in the Aarey Colony for the construction of a Metro car shed, and it stayed the further felling of trees until the next hearing. But by the time the ruling came, the area had already incurred a great loss. The government advocate admitted to the bench that whatever had to be cut had already been cut. The Aarey Colony was home to some five lakh trees, 27 tribal villages and various animal and bird species.

This attack on the environment has sparked widespread protests. While many Bollywood celebrities have voiced their concerns about this step, actors like Amitabh Bachchan and Akshay Kumar have expressed their support in favour of the metro project. This reminds one of the time when Lata Mangeshkar, who hardly ever spoke a word in the Rajya Sabha during her tenure as a parliamentarian, had allegedly threatened to leave Mumbai in 2006 when the then Maharashtra government decided to construct a flyover near her residence.

In India, nothing is possible without the will of politicians. Apart from the Bharatiya Janata Party, which has maintained that the car depot in Aarey Colony would be in the interest of the city, most other political parties have joined the protesters in their campaign to save the forests. Even the Shiv Sena chief, Uddhav Thackeray, and his son, Aditya, have thrown their weight behind the activists. The former even went on to promise that if he were voted to power, he would take action against the ones involved in the felling. But has he forgotten that the Shiv Sena is part of the present state government? If not, then why is he waiting for the polls to start acting? One also wonders if the response of the party would have been the same if, instead of the Metro car shed, the Aarey forests were to be cleared for the construction of a temple.

Sir — Out of the 2,646 trees that had to be axed for the Metro car shed project, 2,141 had reportedly been felled even before the apex court’s stay order could arrive. The court intervened after receiving a letter from a law student seeking action, as the Bombay High Court had rejected a petition by environmentalists to save the forest area. The Aarey Colony, a green belt in Goregaon, is said to be the lungs of Mumbai. It is adjacent to the Sanjay Gandhi National Park.

The Maharashtra government sought to defend the cutting of trees by saying that only two per cent of the 3,000 acres of forest cover in the area has been allocated for the car shed. The court, however, did not accept this argument and stayed further axing of trees in the area.

Activists and environmentalists have opposed the clearing of the forest area because it would increase pollution levels in Mumbai by massive amounts. Curiously, while several Bollywood personalities have echoed their concerns, some famous actors have come out in support of the government’s plan. One wishes that the environmental activists had had the opportunity to move court well in advance and obtained the stay order before the felling began.

Sir — The damage caused by the inconsiderate hacking of trees in the Aarey Colony in Mumbai is irreversible. The massive deployment of police forces to ward off protesters while thousands of trees were cut down in the dead of night smacks of sheer arrogance and brutality on the part of the state authorities. Do they not realize how ephemeral the period of their stay in power is when compared to the lives of trees?

M.K. Gandhi abhorred the brutal demonstration of State power. But that seems to be the choice of the present-day administrators in Mumbai. They observe Gandhi’s 150 birth anniversary in a grand way, but their ruthlessness is betrayed in their attempts to crush resistance that comes in the way of their designs. Nature can flourish independently, provided that governments do not destroy it.

Both Mumbai’s Tree Authority and the Bombay High Court cleared the decision of the felling of trees. The project of building the car shed at that exact spot, when it could have been easily built elsewhere, seems antithetical to the concept of sustainable development. The adamance of the state government and the Metro rail authorities in standing by their decision, even at the cost of biodiversity, is condemnable.

In the past, too, chunks of the Aarey Colony had been allotted to agencies such as the State Reserve Police Force, the Film City and an anti-terrorism squad. In every case, the natural world suffers the consequences of human greed. To prevent this, swift and effective action is necessary.