Advertisement
Home / Opinion / The environment in a new light

The environment in a new light 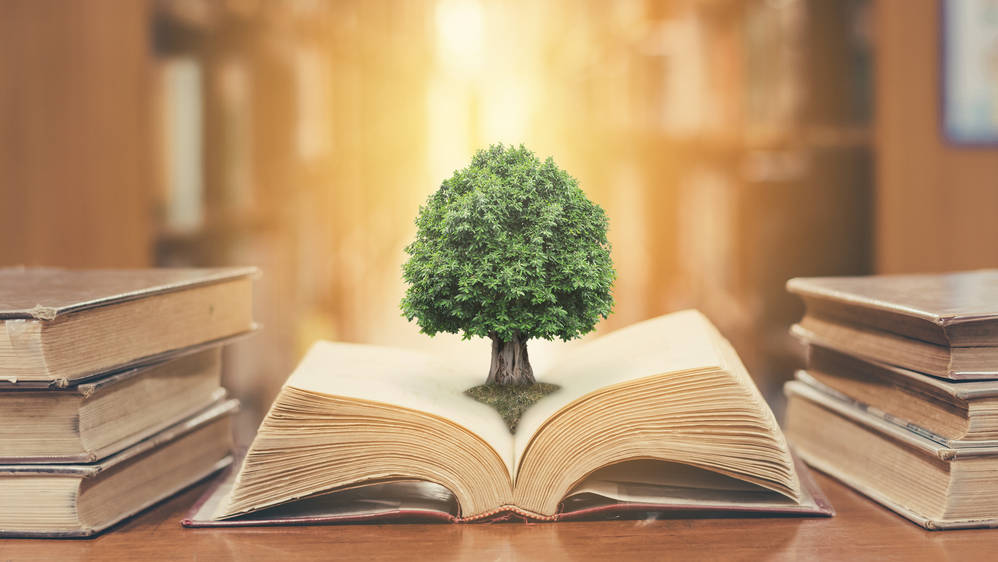 Environment education has to create a new cadre of citizens and professionals who view the environment holistically, recognizing that human actions and inactions have consequences, as in insurance schemes.
Shutterstock
Anamitra Anurag Danda   |     |   Published 27.08.20, 12:19 AM

On March 23, 2020, the Centre issued the draft Environment Impact Assessment notification 2020 and invited anyone interested to make objections or suggestions within 60 days. The time period was later extended until August 11 on court orders. The draft notification, allegedly diluting several EIA provisions, generated considerable interest and reaction. At one point, the Delhi Police cited the Unlawful Activities (Prevention) Act to block websites campaigning against the draft EIA notification. Public uproar led the Delhi Police to issue a puerile clarification that the UAPA had been cited inadvertently.

Was the earlier EIA notification of 2006 serving us well that any dilution would result in environmental crises? The State of Environment Report India 2009 states that 47 per cent of the land is degraded and air quality is an issue of concern. India leads the world in premature deaths due to outdoor and indoor air pollution. On water, the report had this to say: “Erosion in the watersheds due to rapid development and poor land management practices is increasing siltation and changing stream hydraulics. Groundwater reserves are becoming more and more depleted even as surface water sources become too polluted for human use.” Further, it has been estimated that at least 10 per cent of the country’s recorded wild flora and fauna are on the threatened list and many are on the verge of extinction. We are already in an environmental crisis. Instead of tweaking EIA norms, perhaps we need to revisit and reset our relationship with the environment.

In popular parlance, the environment, to some, is simply ‘nature’ or wilderness while others include human elements such as agricultural and pastoral landscapes or even urban areas. That the ‘environment’ exists in some kind of relation to humans underlies the various perceptions. However, when I think of the environment, two images come to my mind; one is by the Voyager 1 space probe when it was six billion kilometres away from earth; and the other by the photographer, Jonathan Clark. Voyager 1 captured a speck of dust in a sunbeam, while Clark photographed an open-air crematorium by the Ganges.

Viewed from a distance of six billion kilometres, the dark vastness of space, the sunbeam, and the speck of dust comprise our environment where we all live; every human being has lived out his/her life within it. A closer look at the environment reveals three different worlds interacting among and within themselves; the physical world with its objects and processes, the living world full of living things and life processes, and the built world comprising our beliefs, the intangible and tangible things we build, and our actions guided by our beliefs and the things we create. Clark’s photograph captures all of these in a single frame; the physical objects and processes in the form of a flowing river sanctified by a belief system; humans, dead and alive, representing the living world and life processes, and the built world of created objects and a faith. This is not how environment is usually perceived.

If environment education across levels persists with the perception of the environment comprising the atmosphere, the hydrosphere, the lithosphere and the biosphere and the processes and the interactions therein, then no amount of environmental regulation will get us out of the environmental crisis humanity is faced with. Higher-level environment education is broadly categorized as environmental science and environmental management. The term, ‘environmental science’, refers to a grouping of scientific disciplines that are all concerned with the physical, chemical and biological characteristics of the surroundings in which organisms live, the two main sub-groups being the life sciences and the earth sciences. Environmental management is concerned with the understanding of the structure and function of the earth system, monitoring environmental changes, predicting future changes. It attempts to maximize human benefit and minimize environmental degradation. It is about decision-making in relation to the use of natural resources, degradation of habitats, and the modification of ecosystems but not the belief systems that make humans act as they do. If environmental education still does not take into account the built world consisting of our beliefs, the intangible and tangible things we build, and our actions, particularly when human action is causing planetary-scale changes, how are we to extricate ourselves from the multiple crises?

Environment education must instil that environment is where we all live and all that we do to improve our well-being within that abode. Environmental recklessness has cost implications for everyone. Environment education has to create a new cadre of citizens and professionals who view the environment holistically, recognizing that human actions and inactions have consequences, as in insurance schemes. If an insured individual behaves recklessly leading to loss and/or damage only to her/him, the cost of insurance goes up not only for the reckless individual but also for every other insured individual under the same scheme.