Advertisement
Home / Opinion / Other states must follow in Kerala's footsteps 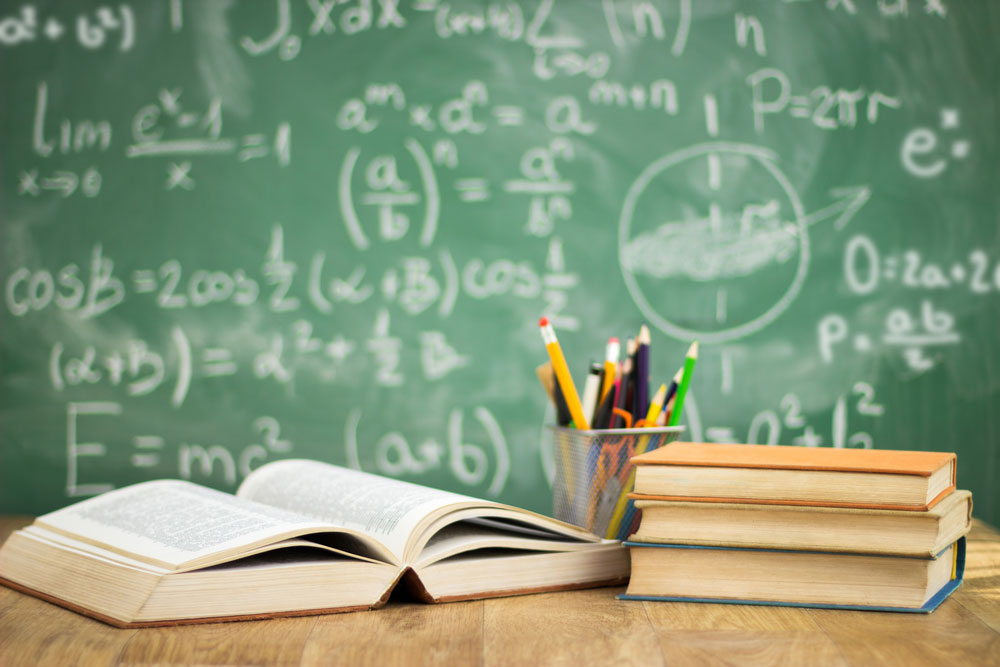 Indicators of improvement, especially when they pertain to the education of children, are always heartening. Some of these were found in the Niti Aayog’s School Education Quality Index 2019, which ranked 20 major and eight small Indian states and Union territories on as many as 30 parameters, including the quality of education, its accessibility, infrastructure, administration and equity outcomes. While Kerala topped the index, Rajasthan belied expectations and ranked second. It is encouraging that the analysis was based on a wide set of criteria, for this implies that the assessment may have been fairly holistic, taking into account factors that contribute even tangentially to a well-rounded experience of receiving and imparting education. For example, the index found that around 95 per cent of schools across 32 states and Union territories have toilets for girls. This must have provided a fillip to school education in a large part of the country.

But deeper scrutiny reveals a challenging picture. The index will help the Rajasthan government heave a sigh of relief — the state had been ranked among the bottom five in learning outcomes in reading, writing and arithmetic in the Annual Status of Education Report for 2018-19 — but Uttar Pradesh, Punjab and Bihar continue to fare badly. Only 0.8 per cent of secondary schools in a state as large as Andhra Pradesh provide computer laboratory facility for students. Such glaring discrepancies in the performances of various states — many of which grapple with similar socio-economic problems — indicate the need for a model of intervention that must be localized and case-specific. In order to understand and address local conditions, the pool of stakeholders must be widened to include educationists who are often kept outside governmental purview. The report also found that elementary enrolment levels in a majority of states and Union territories are declining, as are a number of large states’ records in bringing out-of-school children back into the school system. This indicates the need for greater investment in terms of finances and innovation. The government’s proposal to drastically overhaul the mid-day meal scheme — an important incentive for underprivileged families to send their children to school — and closely monitor it at the micro-level must be implemented. There must also be greater synergy among state governments and local bodies, in order to enable other states to follow in Kerala’s footsteps.