Education and the budget 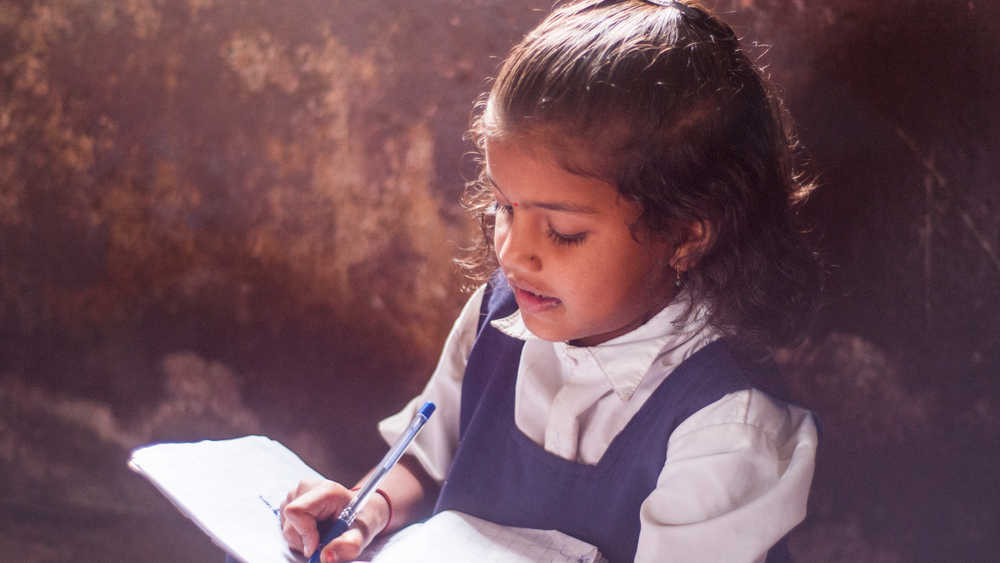 The year, 2020, will be remembered not only for the global pandemic but also for the National Education Policy. When NEP-2020 was announced, it was clear that heavy financial resources would be needed to execute its ideas. It would be instructive to see what this year’s budget had to offer for the NEP.

The new education policy has proposed several changes to the existing education system, from school education to higher education. It aspires to introduce formal education for children above three years of age, foundational learning for children from ages three to eight, mother tongue-based primary education and organizational changes. But the implementation of ideas mentioned in NEP-2020 remains unclear on account of budgetary constraints.

Six per cent of the gross domestic product, it was announced, would be spent on education. This is an old demand, going back to the last five decades. However, a scrutiny of the education budget would reveal that this commitment had been made without addressing economic bottlenecks.

The closure of schools in 2020 hampered learning and the mid-day meal scheme. The National Family Health Survey-5 data, released in 2020, reflect the poor state of nutrition in India where malnourishment is a major concern. The mid-day meal scheme got 11,500 crore this year, a hike of 500 crore. This is a move in the right direction but it required further resources to tackle the issues raised by NFHS-5.

Pilot projects have become a regular feature in the school education sector. Central and state governments and Union territories keep setting up schools — Kendriya Vidyalayas, Navodaya Vidyalayas, Model Schools, Pratibha Vidyalayas, Vivekanand Schools — with improved norms. But these model schools have not been able to maintain their standards in the absence of a political commitment towards education. The failure of these pilot projects to create quality education and an inclusive learning environment needs to be examined for the sake of future school projects.

Schemes to encourage girls at the upper secondary level have also faced budgetary cuts. Girl students from marginalized communities are more likely to drop out of school, especially during the pandemic. Thus, the reduction in incentive money may hamper the momentum gained by the Millennium Development Goals and the Sustainable Development Goals for 2015-2030. Support for girls’ education does not only motivate girls but also reduces child marriage. If the provision of quality education for marginalized groups is not a priority, then the target of increasing enrolment in higher educational institutions cannot be achieved. Incidentally, NEP-2020 has set an ambition goal to achieve 50 per cent enrolment in higher education by 2035. Yet, the budget for higher education has decreased by nearly one thousand crore.

The announcement of a Central university in Leh is a welcome move. Scattered villages of Leh and Kargil would benefit from this. But care should be taken to ensure that the university does not come in the way of cultural exposure and exchange for students in the region.

One hundred new Sainik Schools are set to be opened too. They will be established with the support of private agencies and non-government organizations. Till now, Sainik Schools were under the government’s control. Would these new Sainik schools, built with monetary support from private agencies, be inclusive and affordable? 750 Eklavya Schools would also be established in the tribal areas. Several primary schools have been shut down in tribal areas recently. If new schools have to be opened in these areas, why can they not be Kendriya or Navodaya Vidyalayas?

During the lockdown, online education was promoted aggressively in schools and in higher education. This exposed the challenges faced by innumerable students who did not have access to the required gadgets as well as data-purchasing capacity. Surprisingly, such issues as the digital divide, education during emergencies and loss of learning in year 2020 did not find a place in the budget discussion.