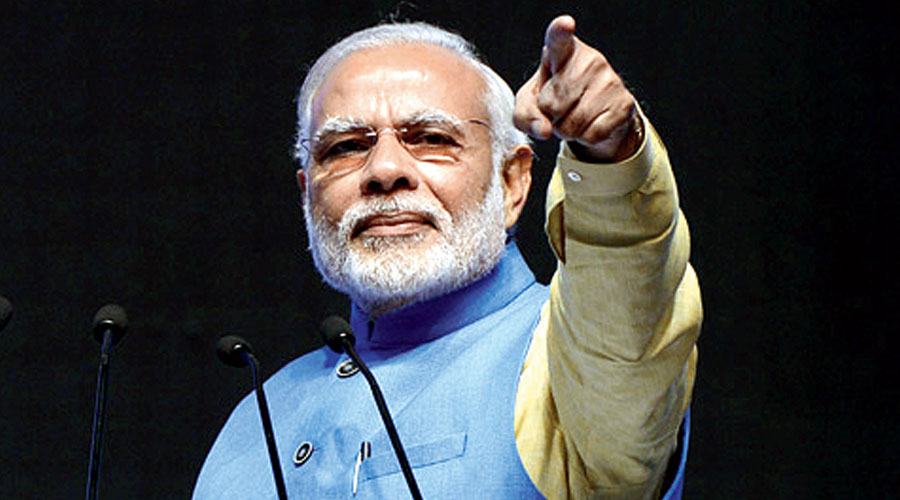 Silence is golden. This seems to be the driving notion behind the Indian government’s various strategies to ensure the end of all criticism. It is comparatively easy to silence dissidents and critics — what are prisons for? But the pursuit of knowledge cannot be dragged to prison by the scruff of its neck. Yet the results of research can be unfavourable to the image that the Narendra Modi-led government wants to project of India. It is bad enough that gender and caste discrimination in the Modi era is being critically discussed abroad. So the government has thought it best to silence Indian scholars who might conduct research on these issues in foreign universities. It has done so through the administering of the National Overseas Scholarship, which helps students from scheduled castes, denotified tribes, landless farmer families and artisan communities pursue higher studies abroad. The ministry of social justice and empowerment announced that the NOS will not support research on Indian culture, heritage, history and society. These vague categories will allow the authorities to withhold the scholarship from whomsoever they wish, but the real aim of this unprecedented condition is to stop all work on foreign soil on subjects such as the effects of the caste system, social evils reflected in gendered practices, the oppressiveness of Brahminical traditions and so on. A further hurdle would be the selection-cum-screening committee, which will have the final say on the proposed topic. A government deciding on research topics is absurd — and that too in foreign universities.

The name of the officiating ministry is invested with irony. Far from social justice or empowerment, the decision is another form of discrimination and caste oppression. The irony gains in keenness because all political parties, including the one ruling at the Centre, are perpetually competing for votes from caste blocs by increasing reservations at home. What is the point of reservations in education if the talents of less privileged groups are first allowed to flourish and then suppressed? The forbidden topics make clear that the government finds independent thinking on India’s heritage, history and social arrangements unacceptable. By making public its perception that scholars from marginalized groups pose a danger to its carefully prepared image of India, the Modi government has once again shown its inclination for divisive politics.