The government's unsubstantiated endorsements of herbs is dangerous 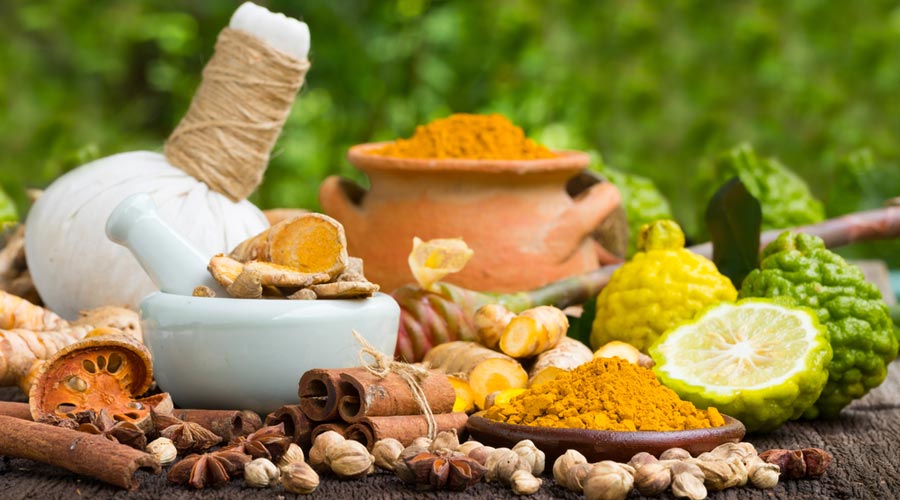 To most patients, a doctor’s prescription is as sacrosanct as old scriptures are to religious believers. Sadly, the Indian government’s Ayush ministry appears to believe that ancient texts can substitute for scientific research. Members of the country’s medical community have raised concerns over the ministry’s advocacy for herbs that, research suggests, could have potentially worrying side-effects in some patients. A herb called giloy, recommended as an immunity booster against Covid-19, is a case in point. Recent studies have shown that it can cause serious liver damage in rare cases. Instead of taking these findings into account, the government has tried to discredit the research as part of some conspiracy to defame ayurveda. Unfortunately, this is not a one-off instance. In October 2020, the then Union health minister, Harsh Vardhan, publicly released a series of ayurveda-based recommendations, claiming that these could protect people from Covid-19 infections and treat them for mild symptoms. That had sparked criticism from the Indian Medical Association, the country’s largest body of health professionals.

Unsubstantiated — and in some cases dangerous — claims of cures and treatments are not unique to India. Early in the pandemic, dozens of people died in Iran and Turkey after consuming bootleg alcohol based on false suggestions that it could protect them from the virus. In the United States of America, the then president, Donald Trump, stunned the world by suggesting from the White House pulpit that disinfectants and sunlight could kill Covid-19. But given the deep roots of multiple forms of traditional medicine across India, the country is particularly vulnerable to public health missteps unless the government proactively draws a scientific line in the sand on what different herbs and medications can demonstrably do and what they cannot. This is important to defeat vaccine scepticism: if the government wants all Indians to treat vaccines as an essential shield against Covid-19, it should not portray less-proven herbal alternatives as substitutes. Government support for unscientific treatments also opens the floodgates for similar commercial claims by private firms, like the spurious assertions by a yoga guru concerning a treatment for Covid-19. Worst of all, the government's approach risks undermining the legitimate credibility of traditional medicine practices as treatment for certain conditions by projecting them as miracle cures for everything. Platitudes to the country’s medical community are meaningless if the government undercuts the very science that doctors rely upon.