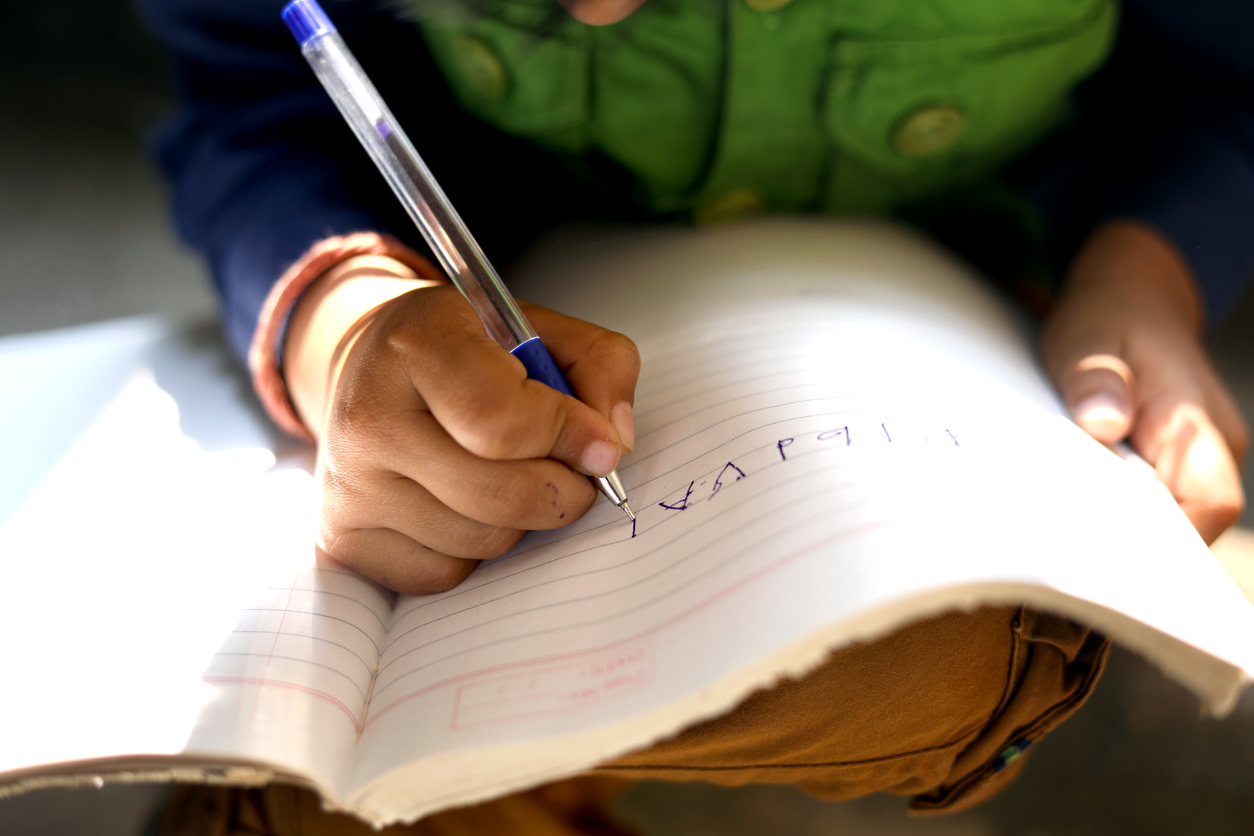 At a time when both science and tradition are endorsing the importance of teaching Indians multiple languages from a young age, the nation is helmed by a political dispensation that has often tried to impose one language on a country full of diverse linguistic communities
iStock
The Editorial Board   |   Published 07.02.19, 03:41 AM

Less is not always more — especially when it comes to languages and the role they play in the development of children’s attention capacity. This was evident in the findings of a study at Canada’s York University, which stated that exposure to two languages is better for sharpening attention development at the early stages of life — namely, in infants as young as six months old. While this is important, positive information for nations all around the world, it is of particular significance in the context of India. The findings highlight, yet again, the validity of the principle of diversity on which the idea of India is based, for linguistic diversity is a large part of that idea. This plurality is reflected in the youth of India already: last year, it was reported that 52 per cent of urban young people in the country can speak two languages, with 18 per cent being trilingual. Although it is true that their rural counterparts lag behind drastically in this regard, this still serves to shed light on the inequality in terms of learning opportunities in vast swathes of the country, and makes it more difficult for the State to ignore the importance of extending the reach of language education.

This, naturally, leads to the question of the fraught politics surrounding linguistic diversity in India. At a time when both science and tradition are endorsing the same thing — the importance of teaching Indians multiple languages from a young age — the nation is being helmed by a political dispensation that has, on several occasions, aggressively tried to impose one language on a country full of varied linguistic communities. The Bharatiya Janata Party-led Central government’s Hindi agenda is no secret — a parliamentary panel’s recommendation to make Hindi a mandatory subject in Kendriya Vidyalayas and other schools affiliated to the Central Board of Secondary Education got the president’s assent in 2017 — but it has, unsurprisingly, generated resentment and full-fledged agitations in non-Hindi speaking states, especially in southern India. While the need for a common language can always be debated, the politics of imposition and uniformity that surround it must be questioned and zealously resisted. At the same time, reviving endangered languages — classical and indigenous — must be seriously considered at the policy level in order to further enrich linguistic diversity. The benefits that this will hold for the intellectual health of young Indians — and, therefore, the nation — have already been pointed out by science.

English akhbaar mein Hindi? (We’re multi-tasking) - Study suggests Romanagiri steps up brain activity and popular texting style may not be all that bad

Some languages are more equal than others