Drum roll: Editorial on the future of Agniveers 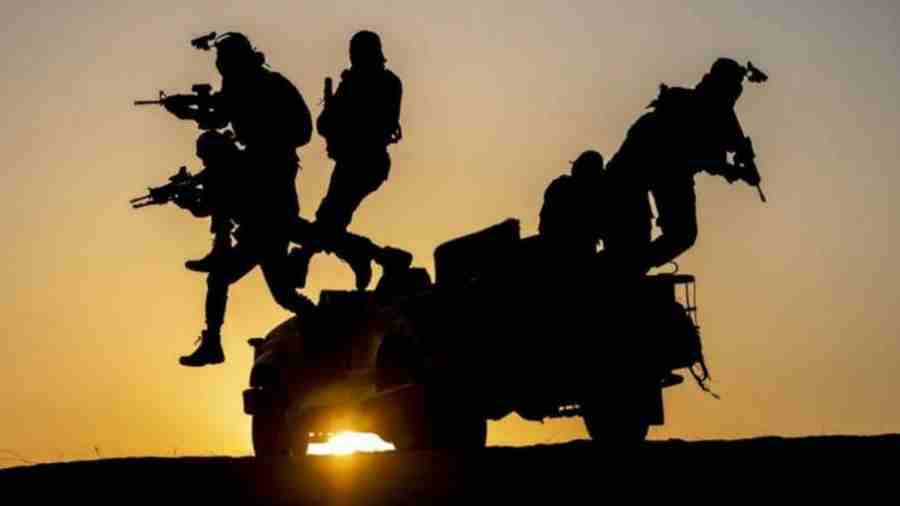 The endorsement from the industrialists may have come as music to the government’s ears but the tutored melody is the hallmark of a deeper malaise
Representational picture
The Editorial Board   |   Published 28.06.22, 02:22 AM

Cheerleaders may croon even when there is not much to cheer about. Consider the case of the trumpeting of the controversial Agnipath scheme by several leading lights of Indian industry. They are of the opinion that the Agniveers who fail to make the final cut after a stipulated service period — one of the bones of contention with the ‘reform’ programme — would be absorbed by companies. Tellingly, this orchestrated chorus has fallen on deaf ears. Since the unveiling of the initiative, several decorated former servicemen have repeatedly expressed apprehension regarding such pledges. Significantly, data bear out the anxiety of the nation’s heroes. According to the Directorate General Resettlement, even though 10 per cent of Group C posts and 20 per cent of Group D posts are reserved for former servicemen in Central government departments, they constituted just 1.29 per cent of the total staff in Group C and a minuscule 2.66 per cent in Group D. Representation in the Central paramilitary forces — a 10 per cent reservation notwithstanding — is equally scarce. As of June 30, 2019, among the Central armed police forces, ex-servicemen accounted for 0.47 per cent in Group C, 0.87 per cent in Group B, and 2.20 per cent in Group A. The statistics are far from inspiring: perhaps that necessitated the pat from industry captains. The critics of Agnipath are evidently aware of the real, worrying picture.

The endorsement from the industrialists may have come as music to the government’s ears. But the tutored melody is the hallmark of a deeper malaise: the unwillingness of stakeholders of the nation’s progress — be they the media, businesses or others — to retain a degree of autonomy in thought and voice. In spite of several policy blunders by the Narendra Modi government — Agnipath, it is feared, would be another in that sorry bouquet — it has not been taken to task adequately. On the contrary, there has been a discernible attempt to demonise political opponents, critics and dissenters. This has had a fatal consequence: it has weakened the checks and balances on the regime, trapping it in its own echo chamber of praise. Staying on the right side of a government, as opposed to the nation, could beget worrying consequences for public welfare.