Dreams of a lost love

India continues to be a land of mystery, passion and love for British romantic novelists 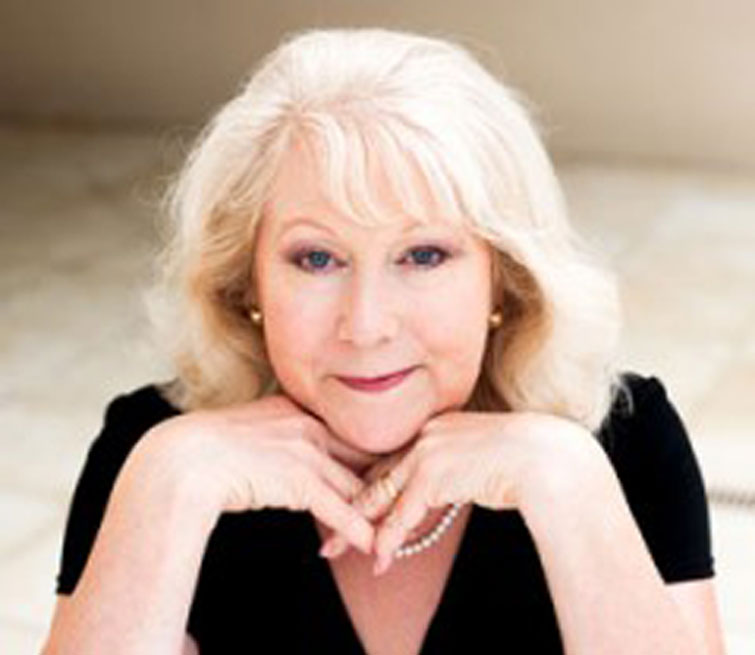 Speaking about what inspired Charlotte Betts to set her novel in India, her words reminded one of Adela Quested’s experiences in the Marabar Caves in EM Forster’s A Passage to India.
Source: Charlotte Betts' website
Amit Roy   |   Published 23.02.19, 07:05 AM

The prime minister of India, Narendra Modi, had better watch out, because all the coverage seems to be going Priyanka Gandhi’s way. In successive weeks, The Sunday Times has run stories on her, devoting the best part of a page with a large photograph of the younger sister of the Congress president, Rahul Gandhi, on both occasions.

“Seers and saffron herald Indian poll” was followed by “Rise of glamorous Gandhi rattles India’s ruling party”. Looking at the page, the average reader would be forgiven for thinking she was the one running for the post of prime minister.

For stories that are deliberately kept out of newspapers, we have to turn to the satirical magazine, Private Eye. It will be recalled that The Daily Telegraph apologized “unreservedly” to the First Lady of the United States of America, Melania Trump, and agreed to pay her legal costs plus “substantial damages” after carrying a magazine cover story about her. It was written by the American journalist, Nina Burleigh, and was based essentially on her book, Golden Handcuffs: The Secret History of Trump’s Women.

Now, according to Private Eye, Burleigh’s lawyers have also written to The Daily Telegraph. They have demanded “hefty compensation and, er, an apology for an apology — since the grovel to Melania ‘traduces Ms Burleigh’s reputation’ by asserting that many statements in her article, and by extension her book, are false.”

I think I saw this coming, because Melania’s lawyers have not taken legal action against the book in the US but only against the disclosure of its contents in the United Kingdom.

Chetna Makan, who did very well by getting to the semi-finals of The Great British Bake Off in 2014, is just out with her third book: Chetna’s Healthy Indian. She says, “I want to show that everyday Indian food can be extremely delicious while being easy to prepare and healthy.” I am tempted by many of her 80 recipes: the Asparagus & Pea Salad, Spicy Stuffed Okra, Tamarind Fish Curry and Mango, Lime & Coconut Panna Cotta.

Dame Sally Davies, currently the chief medical officer for England, is to takeover in October as the new Master of Trinity College, Cambridge. She will be the 39th Master of the college — founded by Henry VIII in 1546 — and the first woman to hold the post. Trinity, the largest of the Cambridge colleges which became co-educational 40 years ago, has many Indian connections. Its current Fellows include the Nobel laureates, Amartya Sen — himself a former Master — and Venkatraman Ramakrishnan. Its alumni include Srinivasa Ramanujan, Subrahmanyan Chandrasekhar, Jawaharlal Nehru, Rajiv Gandhi, and, briefly, Rahul Gandhi (for security reasons he went under the name, Rahul Vinci). Dame Sally, who is a Fellow of the Royal Society, worked in the National Health Service as a consultant haematologist for 30 years before joining the Civil Service in 2004. She was the first woman to be made England’s chief medical officer in 2010.

The Master of Trinity is appointed by the Queen on a recommendation from the prime minister who consults the Fellows of Trinity. How disputatious an affair that can be was described in CP Snow’s novel, The Masters. “It truly is a privilege and an honour to be appointed Master of Trinity, especially to be the first female Master,” Dame Sally said. “I am excited to get started and to continue building the prestigious legacy of this inspiring college.”

When I interviewed Sen after his appointment, he pointed out the room that had been occupied by Ramanujan, before offering me lunch at the High Table. I recall he steered me towards the papad and chutney, which might have been innovations introduced in his time.

Although the sun set on the British raj more than 70 years ago, India continues to be a land of mystery, passion and love for British romantic novelists. The authors are mostly middle-class Englishwomen whose books sell in the hundreds of thousands and sometimes even millions. This year, typically, two works of fiction set in India — The Palace of Lost Dreams by Charlotte Betts and In the Far Pashmina Mountains by Janet MacLeod Trotter — have been shortlisted for the Romantic Novelists’ Association’s 2019 Romantic Novel Awards in the Historical Romantic Novel Award category.

For the publishing trade, easy-to-read but well-written romantic novels constitute big business. The first novel begins very cinematically with a reference to the heroine, Beatrice Sinclair: “1774. Hyderabad. The dawn chorus, a crescendo of rising chirrups, squawks and whistles, woke Bee as a glimmer of light infiltrated the folds of her mosquito net.”

The heroine of the second is Alice Fairchild, whose adventures take her to India, but the story begins with her birth: “Northumberland, 1810. Alice Fairchild was born on a rock in the North Sea during a storm.”

Speaking about what inspired her to set the novel in India, Betts’s words reminded one of Adela Quested’s experiences in the Marabar Caves in EM Forster’s A Passage to India: “I visited India a few years ago and have never forgotten the impact it made upon me. It was a complete assault on the senses... I found the decaying grandeur of the vast palaces and forts impossibly romantic.” Trotter explained: “India has always held a fascination for me. My grandparents lived and worked in India... my mother and uncles spent their early childhood there in the 1920s and 30s. It inspired me to travel there...”

My dilemma: which one to read first?

Dame Sally Davies, currently the chief medical officer for England, is to take over in October as the new Master of Trinity College, Cambridge
(Wikipedia)