Survey covering 5,000 households found that 77 per cent respondents were consuming less food than before 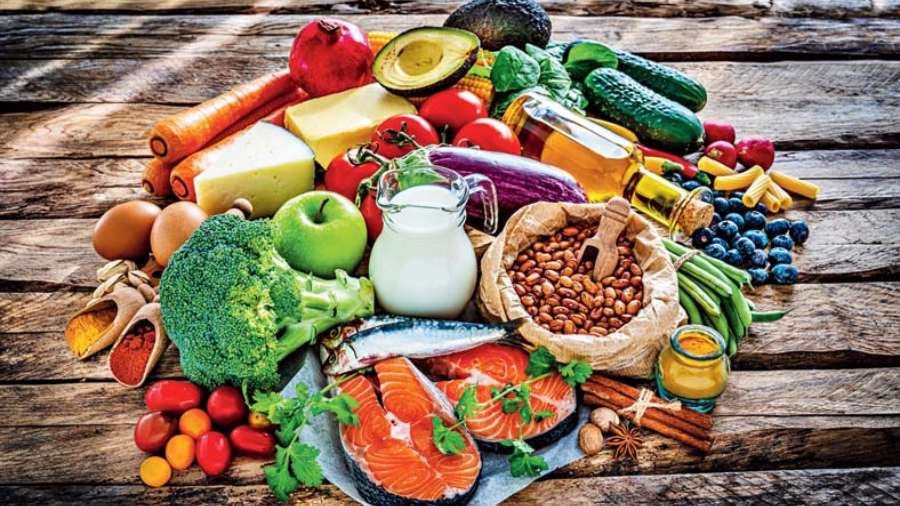 The  NREGA Sangharsh Morcha and the West Bengal unit of the Right to Food and Work Campaign have revealed that differences between the state government and the Centre have adversely affected payment to those employed under the Mahatma Gandhi National Rural Employment Guarantee Act. The two outfits jointly released  the  Hunger Watch Report II as well as a fact-finding interim report that indicate the worsening of the hunger challenge on account of the non-payment of wages to Bengal’s MGNREGA workers. An estimated 1.4 crore families, the data say, have been affected by the non-payment of wages of which 83 per cent are suffering from food insecurity. Around 69 per cent have gone without eating a whole day, 57 per cent reported to be hungry but did not eat, and 53 per cent had to skip a meal. The findings are in tune with previous studies that have revealed a deterioration in India’s food security, mostly on account of the impact of the Covid-19 pandemic. A study conducted by Azim Premji University across 12 states covering around 5,000 households found that 77 per cent respondents were consuming less food than before; another survey conducted by the Centre for Equity Studies found only 38.9 per cent of the targeted population never went completely without food during the lockdown.

India has consistently ranked poorly in the Global Hunger Index — in 2021, it slipped from 94 to 101 out of 116 countries. Although the Centre has spent a record Rs 3.94 lakh crore in the last fiscal on food subsidies — mainly on the Pradhan Mantri Garib Kalyan Anna Yojana — a World Bank working paper indicated that there were state-level variations — discriminations? — in benefit delivery. So while political differences meant that Bengal’s MGNREGA workers remain unpaid since December 2021, Uttar Pradesh, where the Bharatiya Janata Party is in power, distributed free ration to nearly 1.5 million people under PMGKAY ahead of the assembly polls. But free ration is not enough. India is committed to ending hunger — it is one of the Sustainable Development Goals of the United Nations — which can only be achieved through poverty reduction and economic regeneration. But the country is witnessing a jobless growth with unemployment hovering around  7-8 per cent. The Centre and the states must work together to formulate policy measures in accordance with the needs of the different constituencies battling acute hunger.